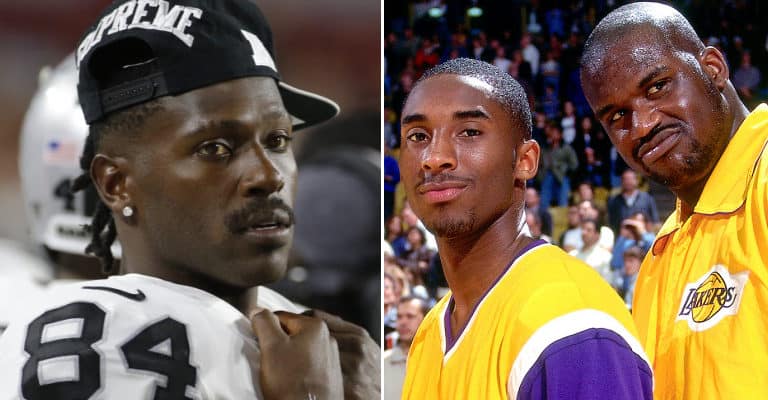 The biggest personalities of professional sports are world-famous characters.

True, they often gain notoriety through exploits and accolades attained on the field of play of whatever sport they play. But oftentimes, athletes and other high-profile names in the sporting world gain as much fame (or should we say infamy) by what they say and do off the field as well. On-field accomplishments can get an athlete far, but they only get them so far. Someone in the public eye of the professional sports world truly has to resonate with fans and media members in more ways than one. And it takes an incredibly big ego to obtain the spotlight and stay there.

Needless to say, the professional sports world has seen some incredible egos come and go over time. It’s also chock-full of over-the-top personalities who have taken the baton from the egomaniacs of old. Love them or hate them, it seems the biggest egos in the sports world get the most headlines. So we took the opportunity to break down the most overblown egos sports have ever seen. Check out the full list right here: 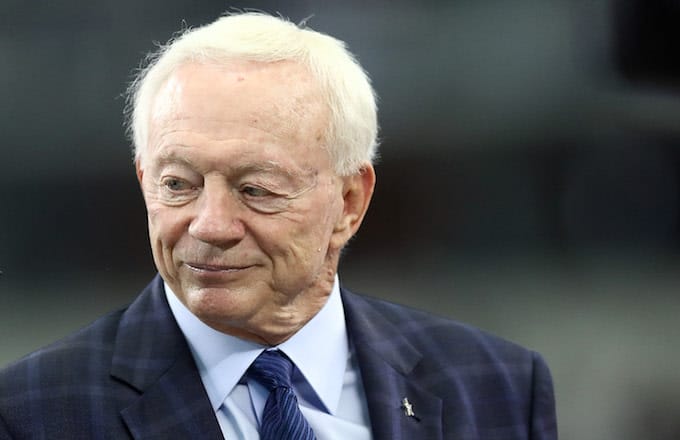 The famous owner of the Dallas Cowboys is a perfect person to start the list of sports’ biggest egos. While he’s not a player, there’s arguably never been someone who has gained the attention of the television cameras more than the widely-hated Jones. In truth, the list of headlines he’s caused himself is many miles long.

He’s never far from the camera when a controversy arises concerning the Dallas Cowboys, and there seem to be many. The ‘Boys are called “America’s Team,” but that doesn’t hide the fact that they’re one of the most hated teams in the United States in addition to one of the most beloved. Jones is a big reason for that. Maybe some dislike him because he’s an outspoken billionaire. It simply cannot be denied that he has a huge ego, however. The fact that his ludicrously expensive stadium in Texas is called “Jerry’s World” is all the proof you need.

Of course, his ongoing feud with a certain running back to be named later on this list doesn’t help either.