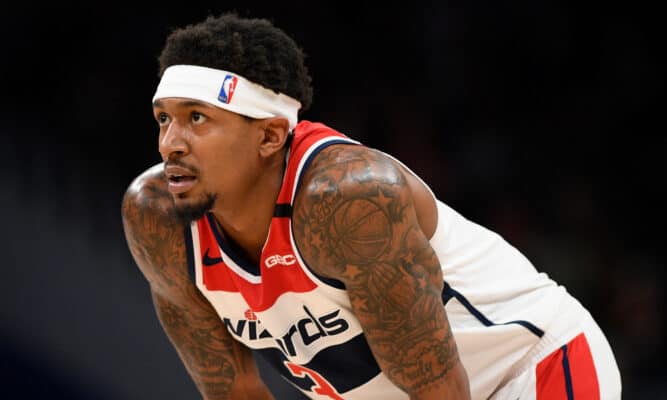 Obviously the global health crisis is causing a lot of problems in the world of sports. Almost every major sporting league in the world went on hiatus after the globe plunged into a state of emergency. Now things are restarting, but not everyone is happy about it. Many athletes are choosing to opt out of returning this year.

Both the MLB and NBA are close to coming back. However, not every player will be coming back. Many of their teammates have already tested positive. Today we’re going to take a look at some of the players set to miss out on the NBA playoffs and the new MLB season. It’s controversial, but it’s their choice. Check out the list of NBA and MLB players choosing to opt out of the 2020 returns via Insider below.

Leake was the first MLB player to opt out of the 2020-21 season. The Arizona Diamondbacks planned to include him in their 30-man roster. However, he made himself unavailable after concerns relating to the current health crisis. His contract includes an $18 million club option for 2021 with a $5 million buyout.

The player’s agent, Danny Horwitz, said that this was not an easy decision for Leake. He explained Leake and his family took countless factors into consideration. With cases spiking across the United States, it’s clear many other players could follow his example.