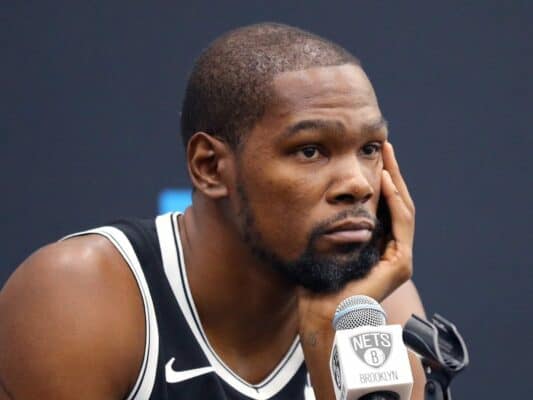 Obviously, the current global health crisis has left the world reeling. This illness does not discriminate, leaving many people dead, including some incredibly wealthy celebrities. One category of people that you might expect to be healthier than others are elite athletes. But even they are vulnerable, and several have tested positive.

We’ve already looked at sports experiences we took for granted, but there are more severe consequences in the sports world as well.

So today we’re going to take a look at 20 athletes who tested positive during this difficult time. Recovery has followed for most of these sports stars, but some struggled more than others. For example, Donovan Mitchell had no symptoms while the asthmatic Von Miller struggled to breathe. Check out these athletes’ stories below.

Boston Celtics guard Smart is in the clear and has recovered after he recently tested positive. Smart thanked the world for their ‘thoughts and prayers.’ As an elite athlete, it was extremely humbling for him to have to go through a period of adversity like this.

Smart acknowledges that nobody is safe from this illness. The Celtics star sent a message of solidarity to his social media followers. He said: “stay safe and stay together – apart!” In short, it’s as good a mantra as any to follow in these difficult times.