20 Premier League Stars With Points To Prove In 2020 Return 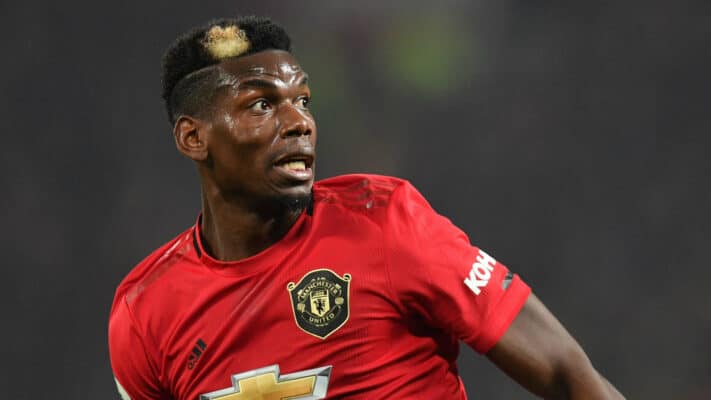 Some of them have been inconsistent all season but suddenly have an opportunity to prove their worth. Others are returning from injury and know they have the chance to be a hero. Every sports league faces challenges to return from the health crisis, and the Premier League is no different. It’s a fascinating time, so let’s take a look at players from each of the Premier League 20 teams with something big to prove. Check out our list below.

Ozil is entering the final year of a strange career at Arsenal. Over the past couple of seasons, his ingenuity and invention have disappeared. Meanwhile, he’s on the wrong side of 30 with extremely high wages so most Gunners fans won’t be sad to see him exit.

However, Arsenal will definitely need him in the run-in if they want to qualify for the Champion’s League. They say that form is temporary but class is permanent. It’s time for him to prove this is true. Who knows? He might even convince another big club to take a chance on him.