20 Problems That Could Burst The NBA Bubble 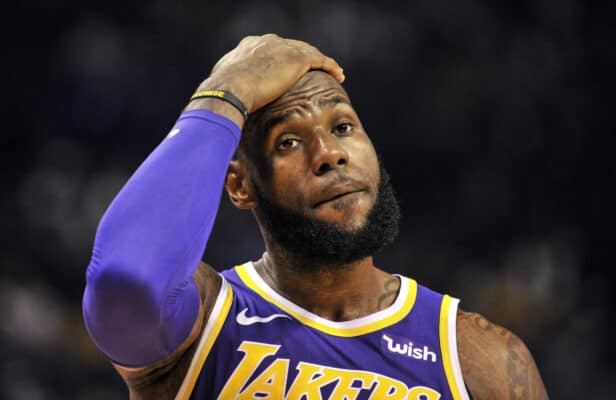 The NBA is finally close to a restart. The league has created a social bubble at Disney World in Orlando, Florida, where 22 teams will play out their remaining games. It sounds great on paper, but there are several problems that could affect the return.

We already saw several players who have chosen to opt out of the restart. This is just one of the major issues that could burst the NBA’s bubble. From player issues inside the Disney World to the chaos of the world outside, there are so many potential problems out there. We hope it all goes smoothly, but it’s naive to pretend these issues aren’t there. Check out 20 problems that could burst the NBA’s bubble via ESNY.

First of all, injuries are likely to be a clear and present issue in the NBA bubble. Nobody has played for three months, so their conditioning will not be the highest level. This means there’s likely to be an increase in muscular issues during the restart.

If we use the return of soccer leagues in Europe as an example, more players are suffering adductor strains and similar injuries. Furthermore, with a tightly-packed schedule, players will face a significant amount of intensity. This will make it even more difficult for their bodies to fully recover.