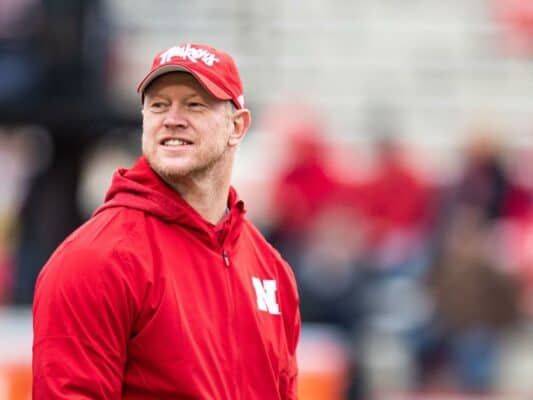 There’s no denying the NCAA has made a massive disaster in terms of restarting college football. After taking several months to make a decision, they basically didn’t make a decision at all. Instead, individual conferences have come up with their own solutions.

Two of the Big Five conferences including the Big 10 and Pac-12 have postponed their restart with the hope of playing in the spring. But the Southeastern, the Atlantic Coast, and Big 12 are still trying to come back in the fall. The NFL relies on college football for its top rookies but who knows what the situation will be next year.

So today, we’re going to look at 20 pros and cons of the NCCA football disaster via CBS Sports. We’ll break down the reasons behind the different conference decisions and the advantages and disadvantages of these choices.

Finally, after six months of messing around, we have some sort of clarity. The world of college football was in a ‘will they or won’t they’ situation where nothing was clear. For young athletes whose futures depend on these games, this was obviously mental torture.

Of course, it’s still a major mess. The Big Ten and Pac-12 won’t start until the spring at earliest, but other conferences will attempt to power forward this fall. At least their young athletes and coaches can prepare for whatever their individual leagues have decided.