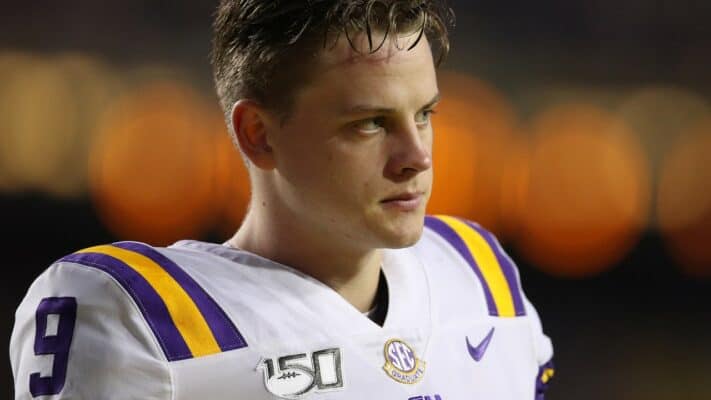 The offseason is an exciting time for NFL fans. It’s when their teams sign free agents and draft potential stars of the future. Rookies bring huge intrigue because you never quite know who will deliver at the highest level of the sport.

You have college standouts who look destined for the very top. However, there are always one or two who turn out to be busts. It’s always a risky move to bring new players into a team no matter how good they appear to be. Today, we’re going to look at 25 of the most exciting rookies in the NFL this season, via 247 Sports. Check out the list below.

The New Orleans Saints have high hopes for 2020, but Drew Brees will need protection. The veteran is still elite but is in the twilight of his career. They did release guard Larry Warford so they required a new face and drafted Ruiz from Michigan.

He looks like one of the toughest rookies from this year’s draft. Furthermore, he’ll hope to make an impact from the very start and follow in Erik McCoy’s footsteps. He has a lot of pressure on his shoulders.