Every NFL Team’s Riskiest Moves Of The 2020 Offseason 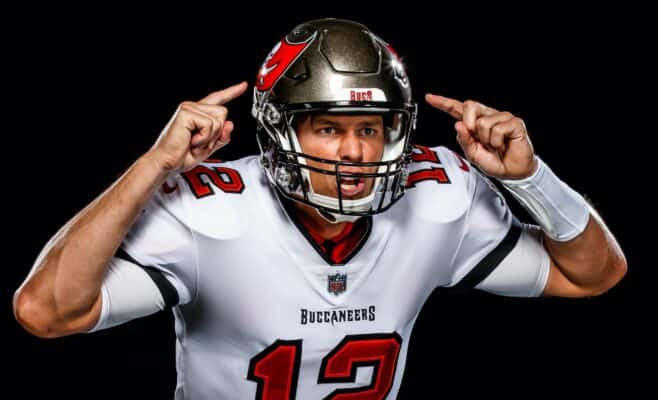 Despite the ongoing health crisis, the NFL 9conceivably) edges closer and closer to a return. Fans have seen one of the most interesting offseasons in recent history with several big moves. Meanwhile, the draft was especially good this year with some brilliant young players stepping into the big leagues.

Every team has also made a few risky moves as well. Some of them brought in new coaches or players that have points to prove. Others decided to stick with what they had. In short, it’s a fascinating albeit uncertain time in the NFL. Let’s take a look at every team’s riskiest move in the 2020 offseason via Bleacher Report below.

Let’s start off in Arizona. The Cardinals made a couple of strange moves in the offseason. First of all, they signed offensive tackle D.J Humphries to a three-year contract worth $43.8 million. That was ignoring the fact that Humphries has only had one good season in his NFL career so far.

Meanwhile, they also let Terrell Suggs leave last year and haven’t replaced him so far. Suggs only contributed 5.5 sacks last season but that leaves only Chandler Jones as their only major pass rusher. They may need to look towards the trade market for a replacement before it’s too late.