20 Reasons The NFL Must Avoid Packing Fans Into Stadiums 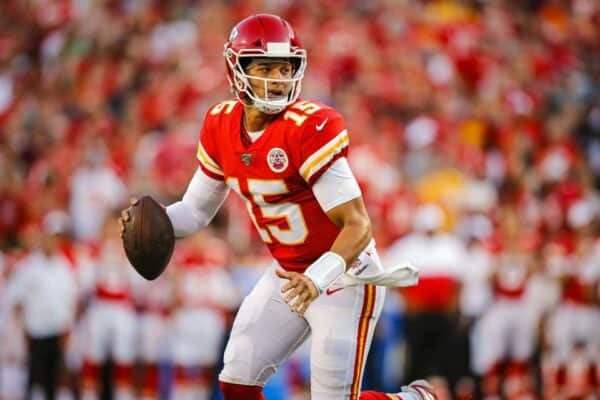 The NFL is close to returning, but it faces quite a messy situation regarding its stadiums nonetheless. While the majority of teams have said that they will play behind closed doors for the first few games at least, there are exceptions. The Kansas City Chiefs and the Dallas Cowboys are in that latter camp.

The Chiefs confirmed that they will allow 17,000 fans to attend home games in Arrowhead Stadium, a 22 percent capacity. It’s a far cry from the NBA’s bubble format. For that and other reasons, many football players have followed in the footsteps of basketballers and baseball stars in opting out. With all of this in mind, let’s take a look at 20 reasons why NFL teams should avoid packing teams into stadiums this season.

We’ve analyzed different teams’ approaches and potential outcomes via CNN. Check out the list below.

The main reason why NFL franchises are desperate to bring back fans is obviously so revenues don’t suffer. Unlike other US sports, they have escaped relatively lightly from the onslaught of the recent crisis because of the NFL calendar. But that luck is about to run out.

Last season ended just before the health crisis began, and we’re about six months deep into it now. The league’s franchise owners must be pragmatic and realize that packing fans into stadiums is a bad idea because it could actually cost them if stadiums have to fully close.