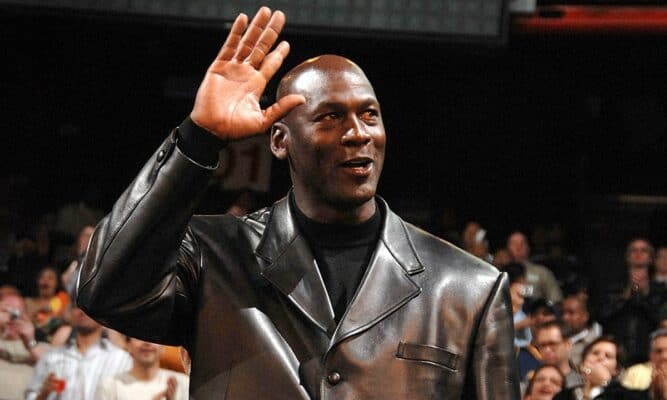 Michael Jordan is a mythological legend in the sports world. He understandably ranked extremely high on our list of the greatest NBA players ever. The 14-time All-Star won six NBA Championships with the Bulls and countless other accolades. However, Jordan has kept very private in recent years. The all-time legend doesn’t even use social media.

Furthermore, he rarely speaks to the mainstream media except in his role as owner of the Charlotte Hornets. But that’s all changed thanks to ESPN’s new documentary series, ‘The Last Dance.’ The smash-hit shows archived footage from Jordan’s unreal career with the Bulls. For many young NBA fans, it’s the first time they’ve seen the man in action. So today, we looked at 20 secrets the show reveals about Jordan. Some are inspiring while others are less flattering. But ultimately he’s one of the most compelling athletes of all-time.

Find out why right here.

It’s hard not to feel for Scottie Pippen. Ever second to Jordan, he definitely has the toughest time out of everybody in the show. His seven-year contract was an absolute monstrosity. However, he got his own back, and Jordan doesn’t come out of it well.

He decided to put off ankle surgery until the beginning of the 97-98 season. Jordan was irate and called Pippen selfish for leaving him high and dry. But he missed the point because he could have used his massive influence to help his friend and teammate.