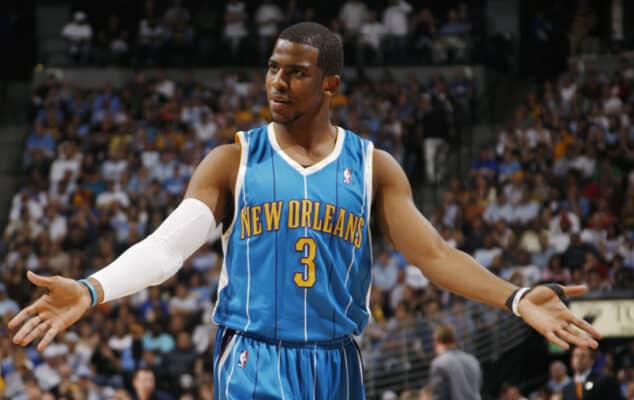 When fans think of elite NBA players, it’s normal to imagine a seven-foot giant. However, many star basketball stars are much shorter than this. There’s definitely a bias towards taller players, but that doesn’t define a player’s ability.

It’s a long road to the top of basketball. First of all, you have to make it through the draft and most players don’t. If you’re under six feet tall, then it’s even more difficult to get an opportunity and make an impact. But some athletes are just so good that their height doesn’t matter.

Today we’re going to take a look at 20 star basketball players under six feet tall via Sportscasting. All of them found success in the NBA despite being short by the standards of elite basketball. Check out the list below.

Currently playing for the Orlando Magic, Augustin has played for a total of eight NBA teams. He spent four seasons with the Charlotte Bobcats before embarking on a nomadic tour of the league. That’s not to say he’s a bad player because obviously all of these teams saw something in him.

Pre-draft measurements show that Augustin stands at 5’10” without shoes. Even with sneakers on, he’s still under the six-feet mark the NBA listed him at. Now he seems to have found a home in Florida as he enters the twilight of a decent professional career.