25 Excuses That Made Sports Fans Roll Their Eyes 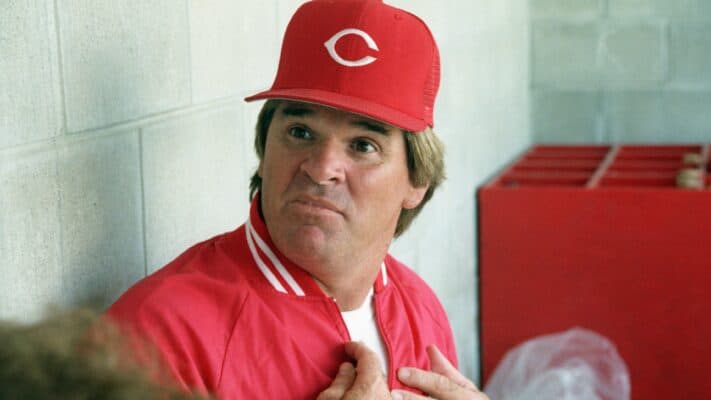 Despite their hero-esque statuses, sports stars are human and they make mistakes just like everyday people. And also like everyday people, they’re also susceptible to making dumb excuses when things go wrong. It could be losing a key game or perhaps failing a drug test. They occasionally even do things that cause fans to roll their eyes and question their IQs.

Some of these excuses will cause you to laugh because they are so foolish. It’s lucky that these athletes were so talented because most of them might not have thrived in other avenues of life. So today we’re going to take a look at 25 athletes who made sports fans roll their eyes because of dumb excuses. Check out the list below via Pledge Sports.

Now with the New Orleans Saints, Jameis Winston attracted a lot of controversies prior to the 2015 NFL draft. He fell afoul of the law with one of the most bizarre shoplifting scenarios ever. Winston strolled into a Tallahassee, Florida, supermarket and went to the deli. He picked up some crab legs and was all set to enjoy a fine feast. But the problem was that he walked out without paying a dollar for his seafood cuisine.

Obviously, his decision didn’t go over well with the law. They picked him up and asked him to justify his thievery. Winston didn’t throw out any fancy excuses and simply said that he forgot. Cue the eye-rolls. In the end, the court slapped him with a civil citation and sent him on his way. It wasn’t his brightest moment, but he got away with it. Now he’s probably rich enough that he could have bought the supermarket.