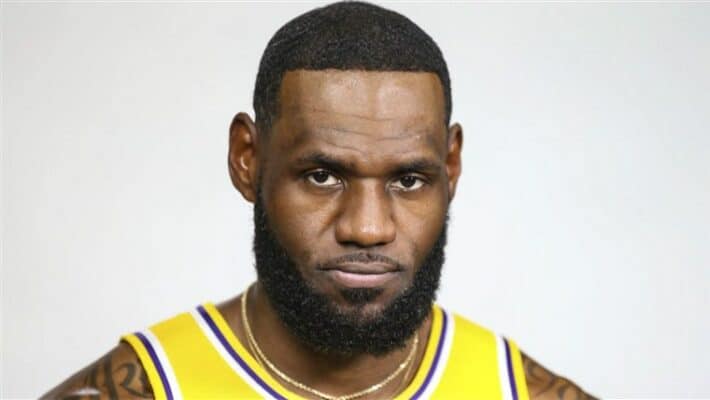 Unfortunately, the United States is currently facing a time of great civil unrest, but the people refuse to stay silent. Chaos rages across the nation in the form of protests and riots because of George Floyd’s tragic and abhorrent death. Elite athletes and sports stars are speaking out in solidarity with the nation wounded. Many famous people refuse to remain silent because they see the need to help.

In short, they’re using their platforms as a way to get in touch with ordinary people and inspire them. Others are actively taking to the streets to make a difference on the ground. Today, we’re going to take a look at how 25 sports stars have spoken out during the current turmoil. We recently touched on teammate feuds that rocked professional sports, but this is a much bigger issue plaguing the United States since it began.

They’re loud, visible, and refusing to back down. Check out their socially conscious efforts below.

Pierce and Dwane Casey both released powerful statements regarding the right to peaceful protest. The Atlanta Hawks coach has seen and experienced a lot throughout his life and wants to speak out. He believes that it’s important to say something. Pierce was shaken by the current unrest.