35 Star Athletes Who Stayed Around For Too Long 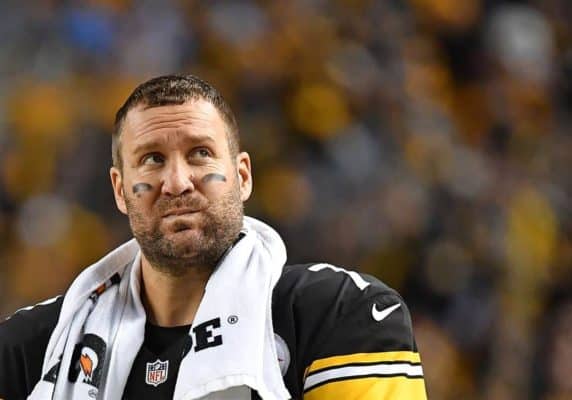 If a professional athlete plays deep into their thirties, many fans consider them old. The reality is that most sports stars don’t even make it that far. The toll of playing a sport at an elite level is heavy on bodies, be it football, basketball, or combat sports. It doesn’t take long for deterioration to begin and then athletes face a difficult decision.

Even legends get old. So today, we’re going to take a look at 25 athletes who stuck around their sports for too long. Money is a motivating factor for most of these stars and that has to be respected. Yet many of them also loved their sport so much they didn’t want to leave it. But in many cases, it affected their legacy or even their long-term health. Check out the list below via Sportscasting.

Unitas is an NFL icon and for good reason. With three NFL Championships to his name as well as a Super Bowl, he was the greatest player of his generation. But there’s no denying that he played for far too long during an era where football was even more brutal than it is now. While the athletes weren’t as big or as fast, they lacked the same understanding of sports science and brain trauma that are common knowledge today.

The Baltimore Colts’ legend could barely use his hand after his career was over due to significant damage during his prolonged stretch on the field. Furthermore, his artificial knees gave him years of pain and prevented him from pursuing any physical activities. It was unfortunate that he didn’t retire earlier because he could have alleviated some of the damage he suffered and ensured a better quality of life as he got older.