25 Star Athletes Who Were Forced To Apologize For Foolish Words 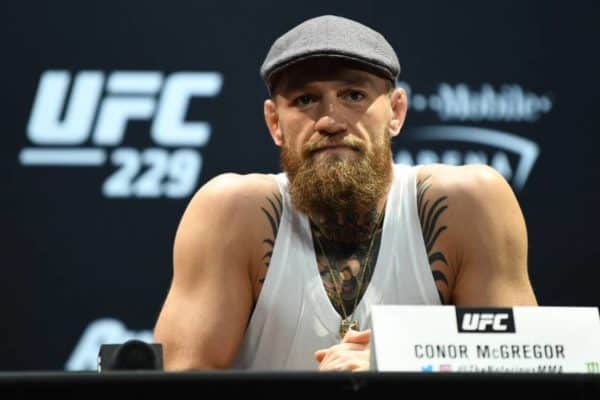 Elite sports stars are incredible people, that much is true. But it’s important to remember they are only human. Nowadays, it’s impossible not to be noticed because everybody posts their opinions online. This can get you into a lot of trouble if you’re not careful. You need to apologize quickly to get your career back on track.

Actions often speak just as loud as your words. Just ask Drew Brees, who was the latest target of an online controversy due to words said in an interview. So today we’re going to look at 25 athletes who apologized after making poor choices. It’s impossible to know what some of these sports stars were thinking because their statements were just so stupid. Furthermore, some of their apologies were about as genuine as the Houston Astros’ World Series win. Check out the list below.

In a video, WBO middleweight champion Saunders used a punching bag to explain how to react if “your old woman is giving you mouth” and showing how to “hit her on the chin.” However, the British Boxing Council wasn’t impressed. First, they suspended his license and then hit him with a big fine.

This was a major blow to Saunders as he was close to finalizing a deal to fight Saul ‘Canelo’ Alvarez. But this fight is now at serious risk of falling apart. “If I saw a man touch a woman I would smash him to pieces myself. Apologies if I offended any women,” Saunders later said.