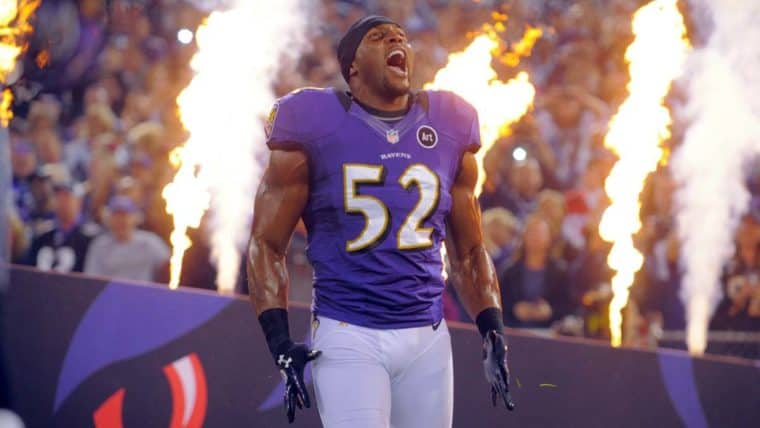 Another Ravens star and another NFL legend, Lewis is most certainly one of the most notorious criminals in NFL history thanks to his 2001 murder case. But he’s also one of the dirtiest on the field as well.

He gained a reputation for dirty hits throughout his illustrious playing career. Perhaps the most direct proof of that was his two fines of $25,000 during the 2010 season. Lewis was nearing the end of his playing career and was 35 at the time, but that didn’t stop from making hits dirty enough to warrant league officials to take notice. 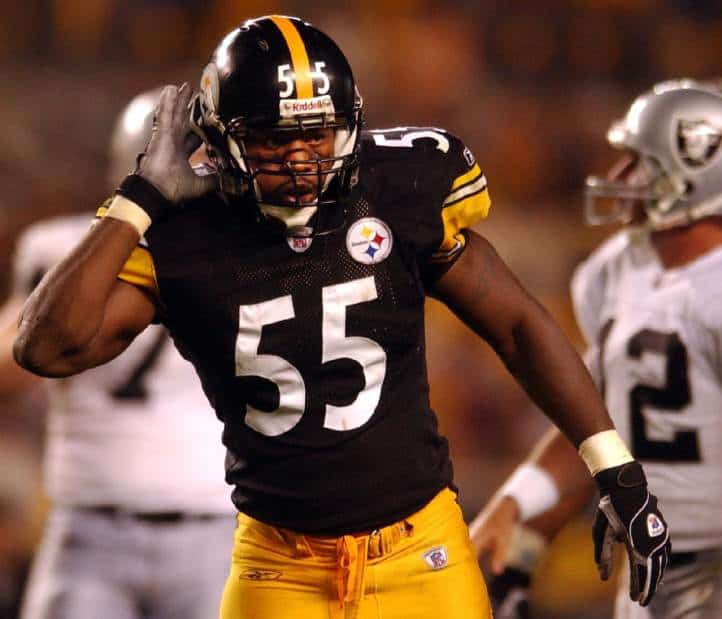 Porter is another great former Steeler on this list. He won a Super Bowl, was named NFL First-Team All-Pro twice in 13 seasons, and made four Pro Bowls as well. But he was a dirty player as well.

His most infamous incident came when he bull-rushed Browns punter Chris Gardocki and tackled him. Gardocki lay motionless on the field for a moment before waking up and flipping off Steelers coach Bill Cowher. He moved on to the Arizona Cardinals. Porter was then voted the second-dirtiest player in the NFL in 2009 by his peers. 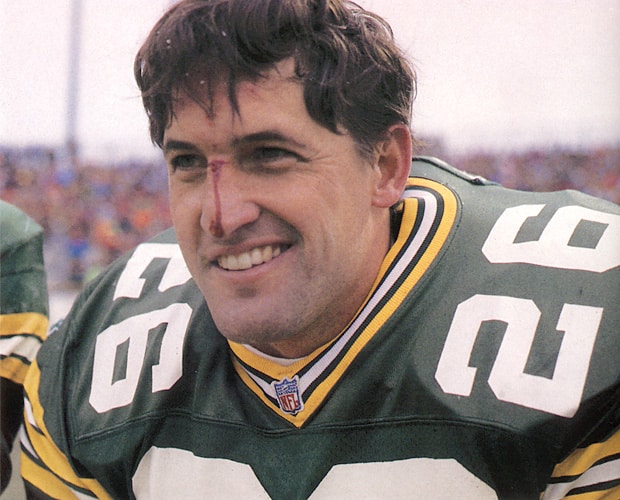 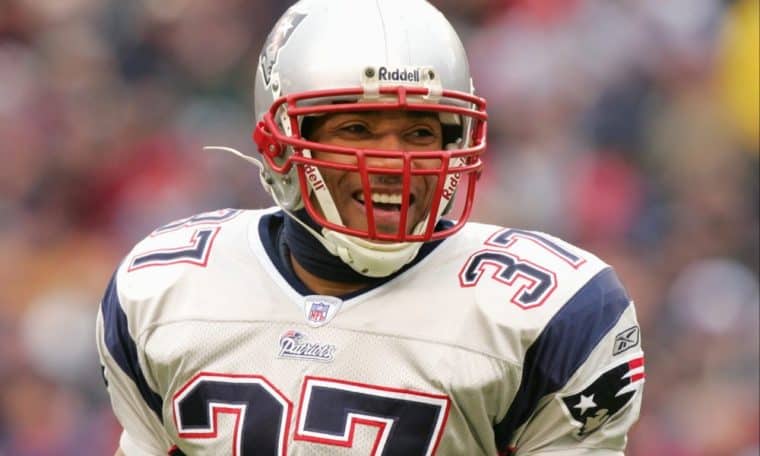 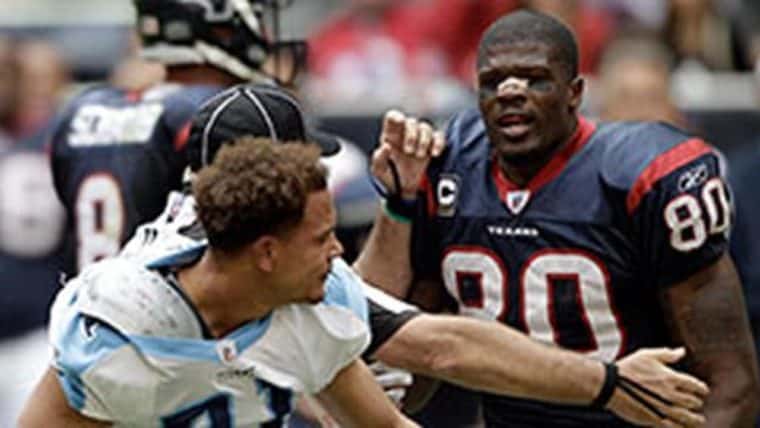 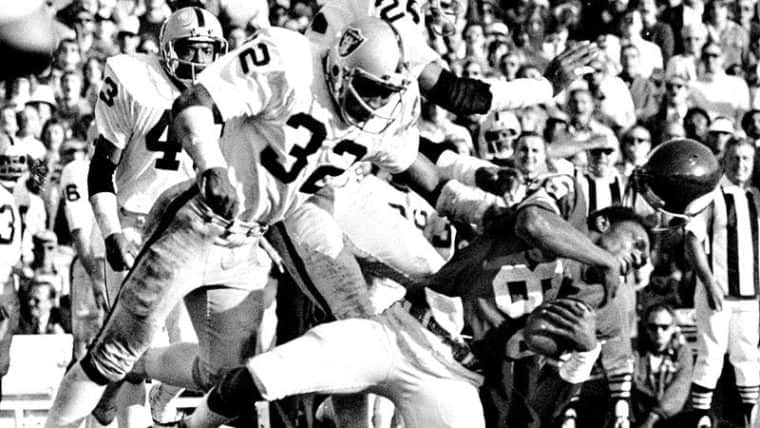 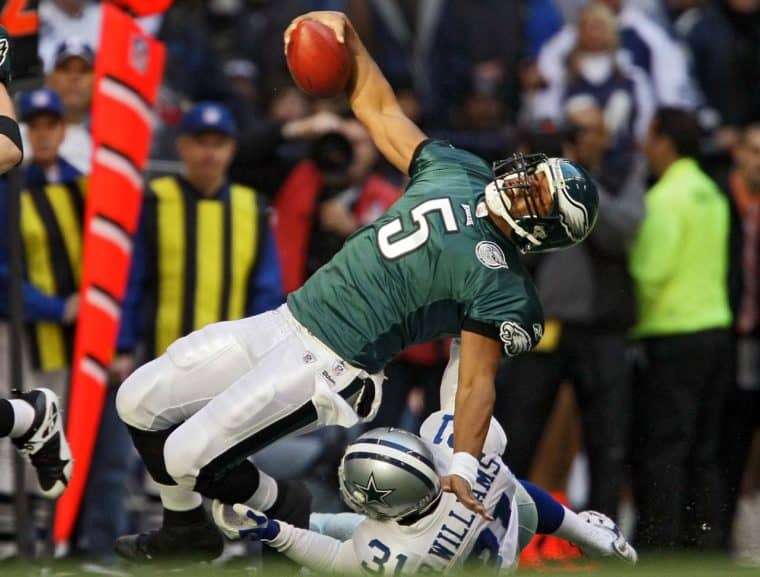 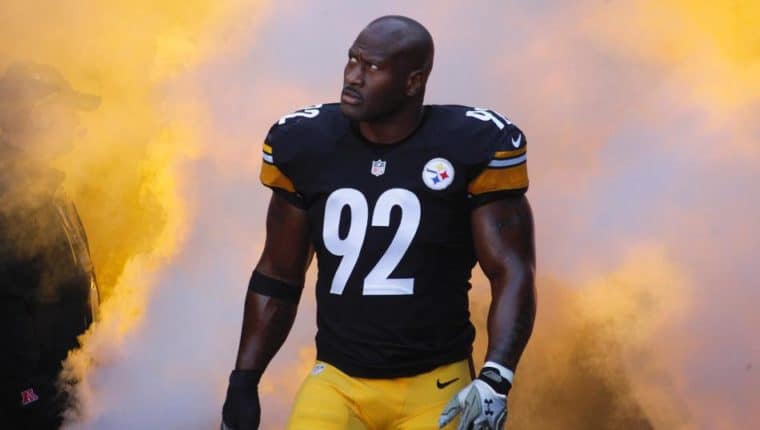 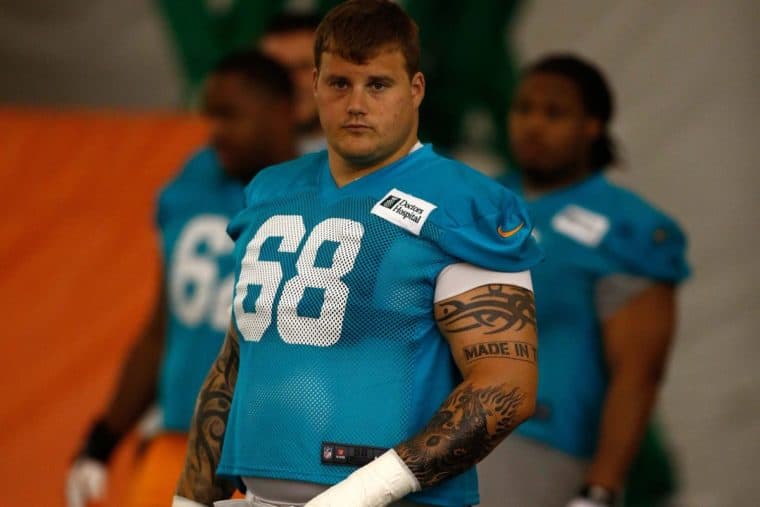 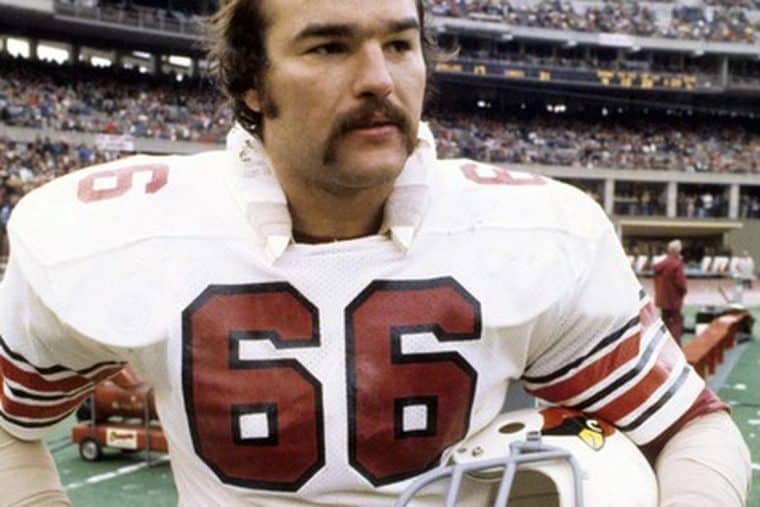 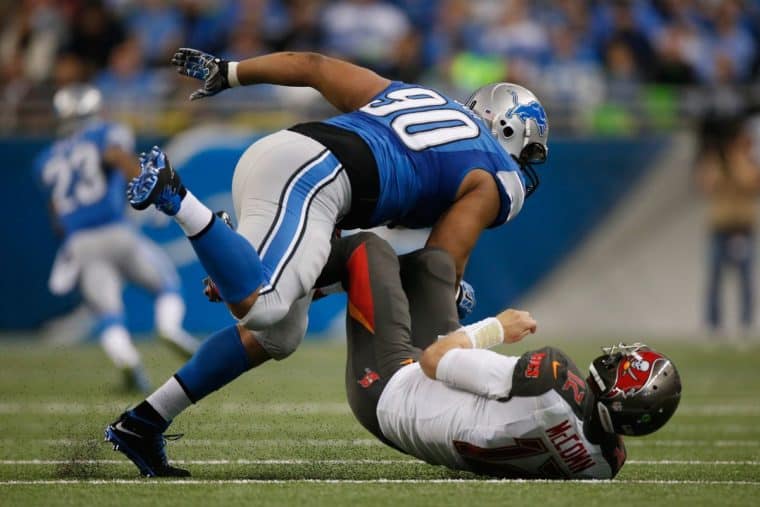 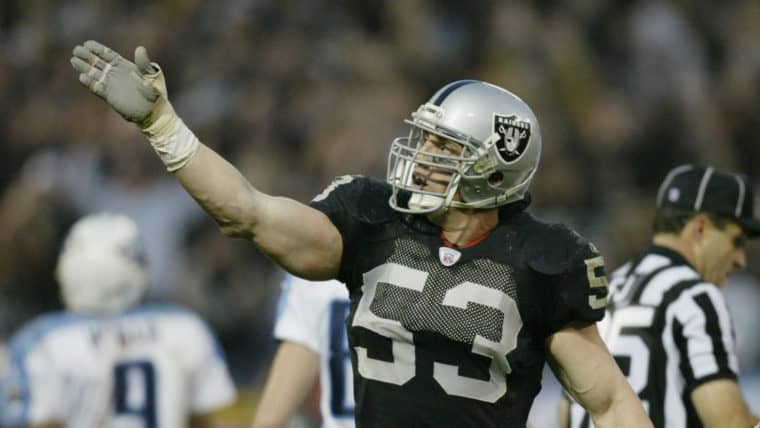 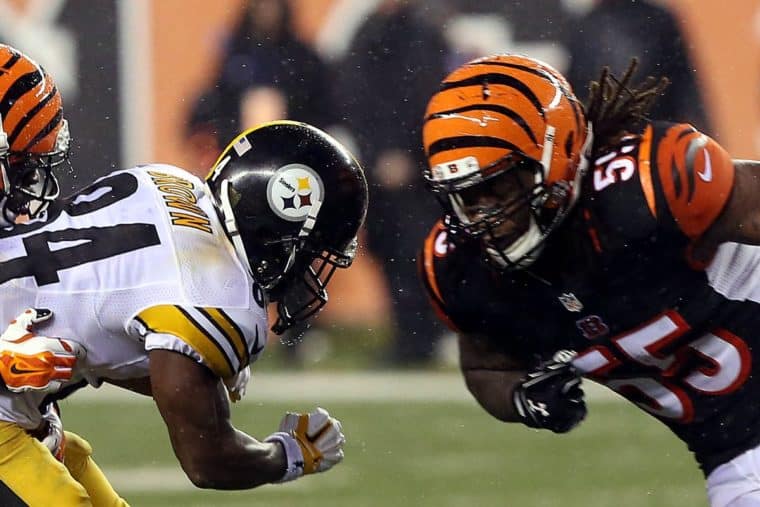