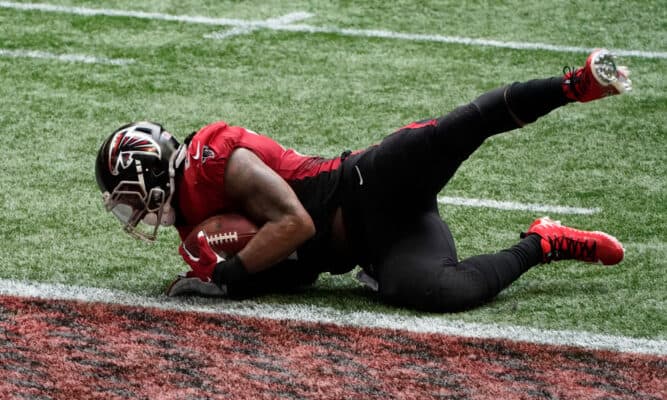 Every professional sports star wants to be a hero. And every coach wants to look like a genius. But the truth is that sometimes their efforts end in calamity. In fact, some plays are so terrible they become the only focus of the game and go down in sports history.

Today we’re going to look at a number of awful plays from different sports from the past 10 years. We have shocking chokes from the NFL and the NBA. There were many horrendous individual errors for no good reason, as well as extremely dubious tactical decisions. But they’re all incredibly entertaining. Check out the list below via WeAreTheMighty.com.

Walsh had the opportunity to be a hero. There were just 26 seconds left on the clock and the Minnesota Vikings had the chance to kick a field goal against the Seattle Seahawks to win the game. The weather was awful with a blisteringly cold wind chill, and the game was also a low-scoring affair. But Walsh single-handedly heated things up with his moment under the spotlight.

He missed a short attempt from 27 yards. Of all the plays you could put your money on, you’d expect this one to be the closest to guaranteed. There was no good reason for him to miss it, but the circumstances clearly affected him. So the Vikings crashed out of the playoffs and the Seahawks advanced. Walsh received a lot of hate online and the Vikings’ postseason woes continued.