30 NFL Stars Who Lost Everything 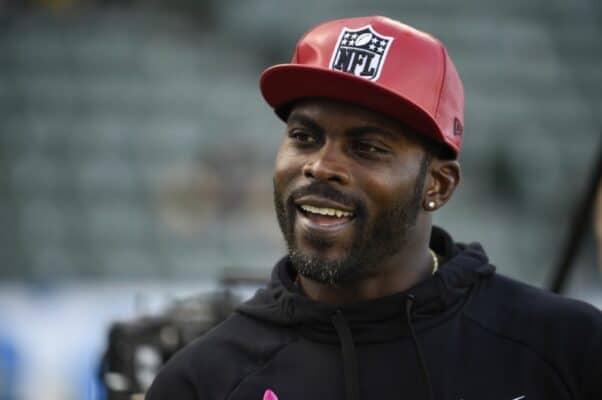 Making it into the NFL is the stuff of dreams for most college football players. They know that the chances of becoming a millionaire is substantial. But the number of players who end up bankrupt is substantial. Sports Illustrated once estimated that 78% of NFL stars have lost their fortunes.

Three factors constantly occur. Firstly, players often trust the wrong people and make awful investments in different areas. Divorces and the cost of child support are another major issue that drains athletes’ finances. Then you have the crazy lifestyle of athletes that they ‘invest’ in instead of saving for later.

Even the biggest contracts in the NFL don’t guarantee an easy life. Remember, they have to pay taxes, mortgages, and many other expenses. Today let’s take a look at 30 NFL stars who lost everything. Check out the list below via Yahoo! Finance.

The Miami Dolphins’ quarterback was more than just a great quarterback. He was also one of the biggest cultural icons of his era. After eight All-Pro and nine Pro Bowl selections, the Hall of Famer established himself as an all-time great and appeared in movies like Ace Ventura: Pet Detective. Furthermore, he earned a massive fortune during this period with over $50 million in salary alone.

However, he proceeded to lose everything when a company called Digital Domain Media Group went bankrupt. Famous for producing a hologram of Tupac Shakur at a music festival, Marino had a massive stake in this company. Shares plummeted dramatically and the legendary quarterback lost millions. He ‘only’ had $850,000 left when it all ended which meant he had to change his lifestyle dramatically.