30 Sports Stars Who Demanded To Be Traded 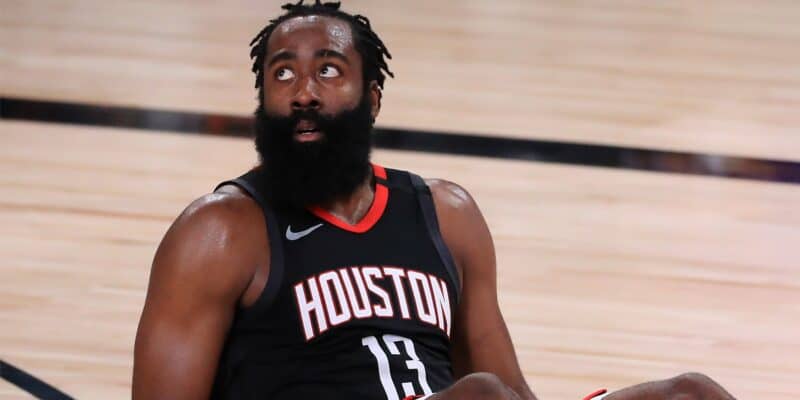 Professional athletes have two major motivations. Money and glory are the two factors they traditionally care about more than anything else. And several sports stars have demanded to leave because they wanted more of one or the other of these. Today, we’re going to take a look at 30 of the most dramatic situations.

Some of these players experienced breakdowns in their relationships with their teammates. Others simply outgrew their team or lost their place. Whatever the reason, they were all the cause of major news headlines at the time. Not all of these trades happened, but many did. Check out the list below via The Sports Drop.

Bell is the only player to appear on this list twice because of incidents at two franchises. The Pittsburgh Steelers placed the franchise tag on Bell in 2017 and he said he would consider retiring from the NFL if they did it again a year later. Yet they still placed the tag on him again and he refused to sign it. Furthermore, he rejected a $30 million extension and sat out for the entire 2018 NFL season.

In doing, so he effectively demanded a trade to another team. Ultimately, he left for the New York Jets for less than the Steelers offered him but more guaranteed money. But there were no real winners in this situation because the Steelers missed out on a great player for a season, while he lost a year of his prime. This was one of the messiest stalemates in the history of pro football contract negotiations.