20 Athletes Who Had Physical Altercations With Teammates 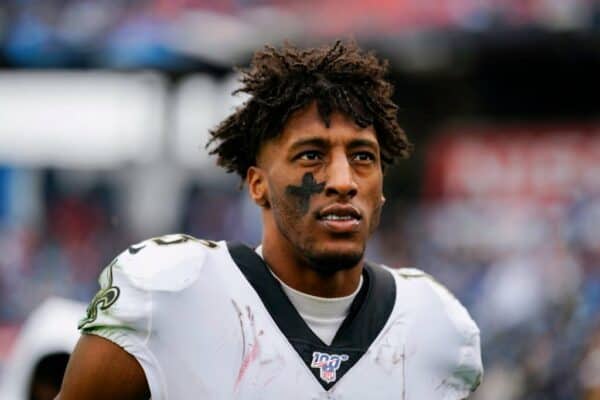 We think of athletes as finely-tuned, perfect representations of humanity. However, the truth is that they are just as flawed as we are. They also have the same emotions and sometimes they lose control. Usually, this involves an encounter with an opponent, but sometimes they even get physical with a teammate.

The occasions are rare but highly dramatic. Over the next few days, they usually become major talking points. Many players have major rivalries within their own teams and don’t like each other. It’s far more common than most people realize but they try to remain professional and work through it.

However, this doesn’t always happen. Today, let’s take a look at 20 athletes who had physical altercations with teammates. Check out the list below via Sporting News.

Perhaps the single most childish entry on this list, this fight was all over a pair of headphones. Moore played for the New York Giants in 2015 when Odell Beckham Jr. gifted several members of the roster new Beats headphones. However, the defensive end felt disrespected and reacted violently. Of course, this was an incredibly stupid thing to do.

Moore and Jenkins began to fight after the argument got out of hand. But the former was the main perpetrator and the Giants punished him for his antics. They released him because he brought down team morale. Currently with the Seattle Seahawks, he has bounced around the NFL since then.