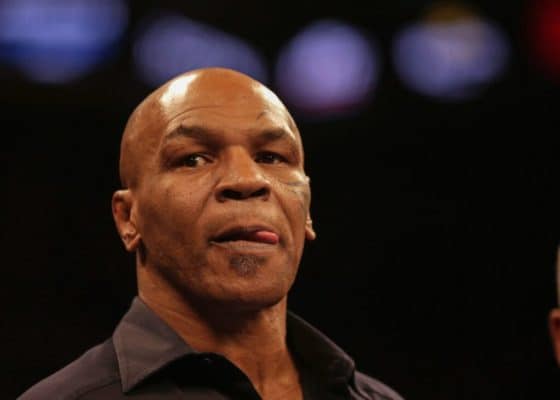 Being a sports star is the dream of many people across the planet. Like it or not, if you’re an elite athlete, you’re also a de facto role model. Not every athlete wants that role because of the pressure involved. In fact, many athletes take the opposite route due to extreme behavior. Some sports stars go totally off the rails and become involved in crazy incidents.

Today we’re going to take a look at 30 athletes, both active and retired, who have been involved in extreme lunacy throughout their lives. For some of them, it was a one-off due to unforeseen circumstances, or at the very least they’ve stabilized now. Others are tragic cases because of the details.

But they’re all compelling stories. Check out 30 athletes who totally lost their minds below.

Former Clippers and Blazers center Chris Kaman has always been a little bit crazy – and we say that with love. Actually, it might be a good idea to make friends with the German-American because he’s definitely the man to be around if a nuclear war kicks off. No, seriously. Kaman spends his free time preparing for Armageddon.

A firearms and fireworks enthusiast, Kaman is definitely going to be one of the last men standing when it comes to the end of the world. He also believes in zero gun control. This savage posted on Instagram a picture of him posing with two assault rifles the day after the Aurora shootings.