Elite Athletes Who Shone Past Age 40 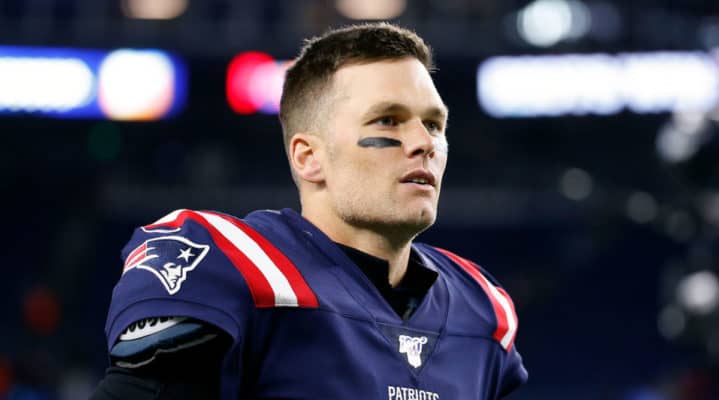 Some athletes just don’t slow down. Typically, by the time you hit your mid-30s, people are starting to write off many top athletes’ careers. You’re getting older, so your body finds it tougher to recover and perform to the same level as before. However, that isn’t the case for every athlete.

Some age like fine wine and are almost even better than they were before. They’re not common, but that’s what makes them fascinating. You’ve got to respect somebody that continues to perform to a high standard and maintain the same levels of dedication as a younger athlete.

So today, we’re going to take a look at 30 athletes who shone over the age of 40. Each one of these sports stars is an inspiration. They showed much younger stars that age is just a number. In short, it’s amazing what self-discipline and dedication can do to prolong your career.

Widely regarded as the greatest wide receiver in NFL history, Rice spent most of his career with the San Francisco 49ers. He has scored more points than any other non-kicker in NFL history with 1,256. Rice also played for a long time. He only retired at the age of 44 in 2006.

With 303 games under his belt, Rice played more than any other non-placekicker or punter in NFL history. Rice is also a member of several Hall of Fames. The Super Bowl winner also holds more NFL records than any other player. For example, Rice has the most career receptions in league history with 22,895.