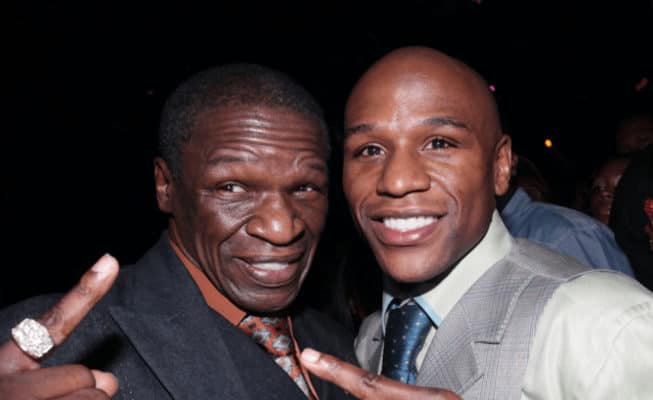 Some families just have amazing genes. And sometimes, that translates to sports. It’s so difficult to become an elite athlete that when one single family produces multiple sports stars, you have to rub your eyes with disbelief. Their incredible genetics help them get to the very top and perform at the highest levels. There’s something special about a dynasty of sports stars.

Today, we’re going to look at 30 different families who succeeded in playing professionally as elite athletes. We’re talking about father-son duos, brothers and sisters, and even sprawling, extended families. Our chosen athletes come from many different sporting backgrounds, but they’re all brilliant.

Of course, if one generation performs well, they’re going to inspire their sons and daughters to follow in their footsteps. They’ll also probably have the money to pay for the best coaching to maximize their chances of success. Check out our list of the best sporting families below.

Imagine four brothers making it in the NBA. Sounds totally ludicrous, right? Well, that’s exactly what the Barrys achieved. Jon and Brent were the most successful of the brothers, spending 14 years in the NBA before becoming broadcasters. However, Scooter and Drew also played professionally, while their half brother Canyon had a superb college career with the University of Florida.

It probably shouldn’t come as too much of a shock that they were all so good at basketball. After all, their dad is eight-time All-Star and Hall of Famer Rick Barry. Meanwhile, even Canyon’s mother was a supreme basketball talent. Lynn Norenberg Barry is a legend from the College of William and Mary.