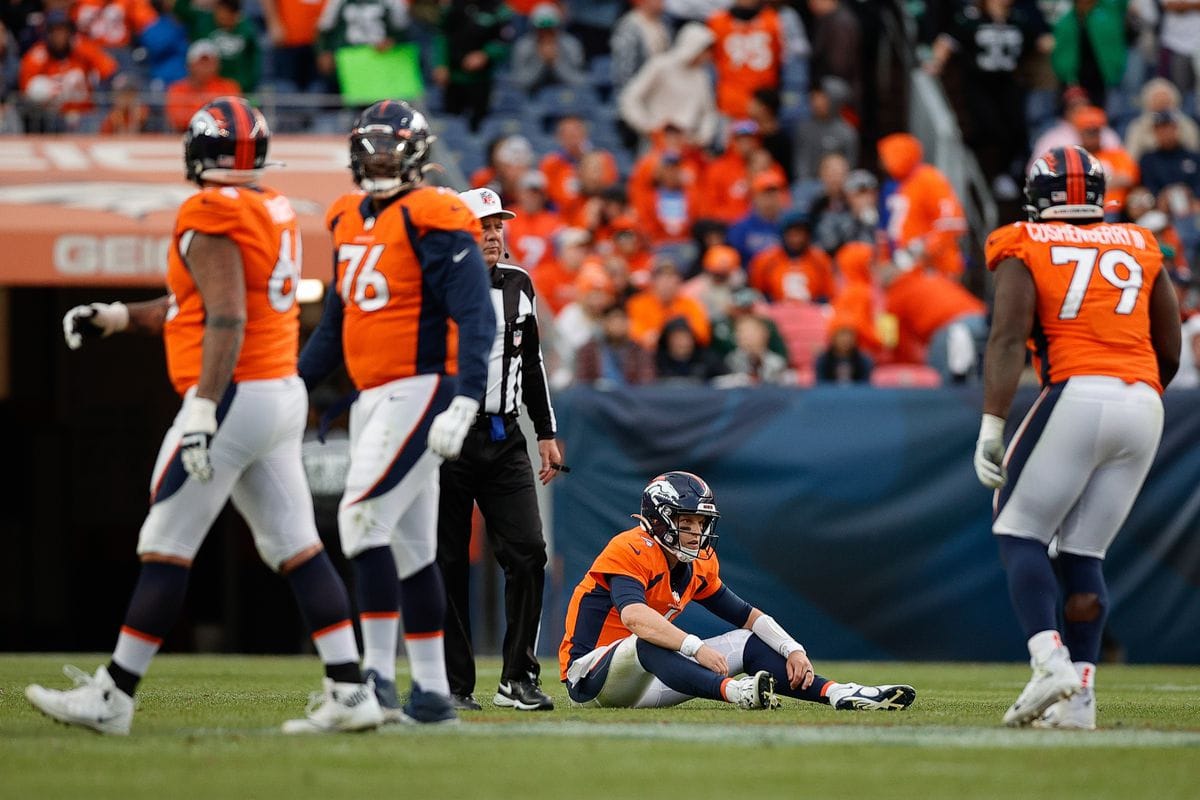 Before the season nearly everyone thought that the AFC West would be the most exciting division in the entire NFL in 2022. However, only the Chiefs are living up to expectations because their rivals aren’t playing well. Each team has a massive star at quarterback but the hype is fizzling out like an old candle (via SBNation). 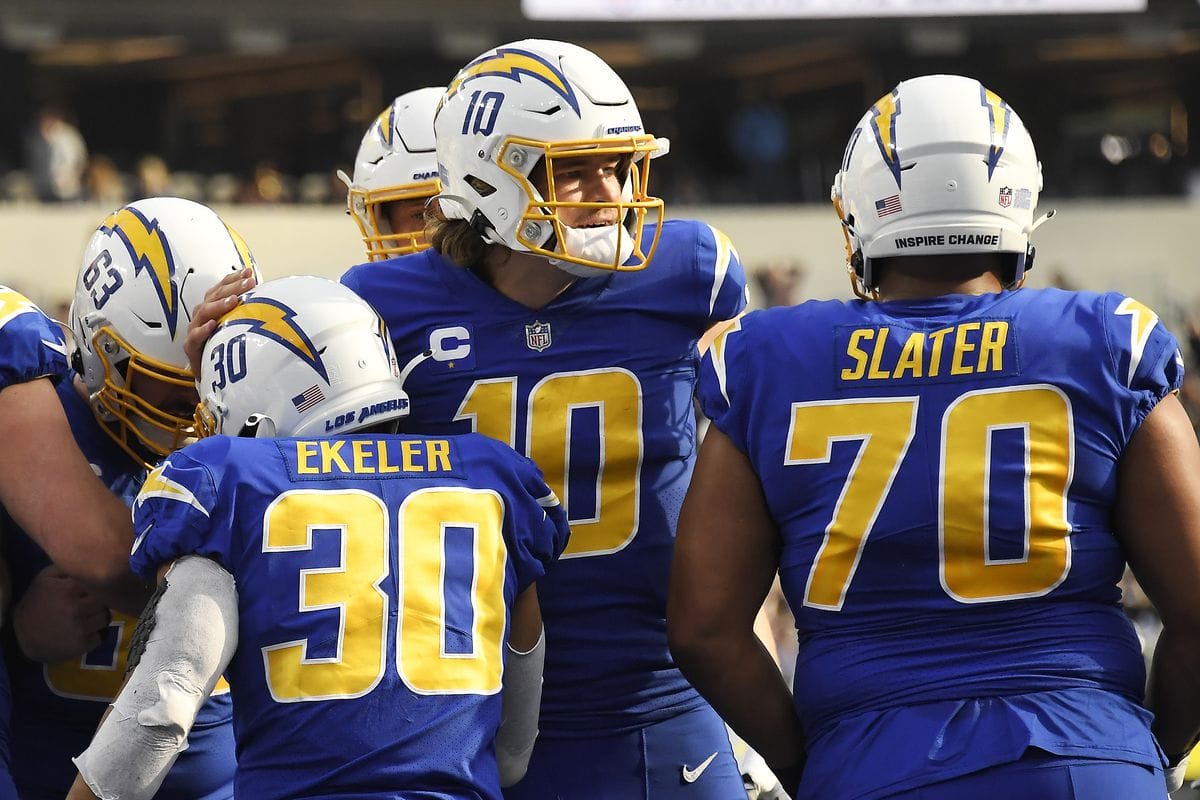 Derek Carr’s Raiders started badly and it looks like this season will be a write-off for the franchise. The less said about the Broncos, the better because Russell Wilson is doing terribly. Finally, the inconsistent Chargers are better than the aforementioned teams but it will be a struggle to make the Wild Card round.