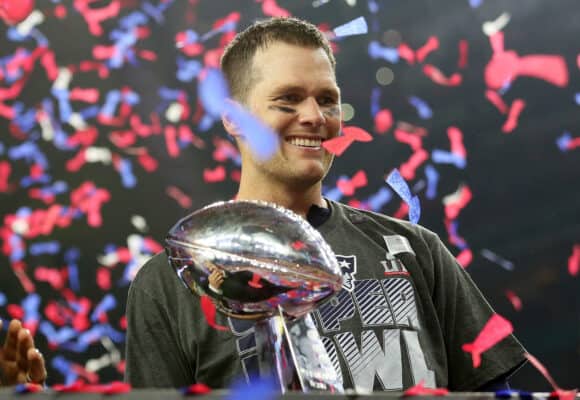 The NFL’s season-ending Super Bowl is arguably the biggest single-night sports event in the entire world.

Every winter, countless football fans around the world gather to watch the game. Some love the competition of the game, some just love the parties, and some love to gamble on the myriad of possibilities the NFL’s largest spectacle presents. You need only look at the statistics of how many people miss work the day after the Super Bowl to see its clear cultural significance in the United States.

Yet while those aspects of the game are front and center each Super Bowl weekend, they may overshadow what the NFL’s title game is truly about. The Super Bowl is the only place where NFL teams and players can cement themselves in the history of the sport. Regular-season and even playoff accomplishments come and go, but Super Bowl success is etched in stone.

With that said, each winning Super Bowl team is different, and some are better than others. Many steamrolled their competition the entire year while others came out of the woodwork to secure improbable title runs. We broke down all 53 Super Bowl winners ranked from worst to first right here, with season stats via The Sporting News:

The 2012 Ravens won a Super Bowl but just weren’t very good compared to other championship-winning teams. Their regular-season record was a respectable 10-6, yet that’s hardly the record you’d expect of a championship team. It could have been much better if the team hadn’t won only one of their final five games. They went into the postseason without much hype on their shoulders.

The team turned it on and won some huge, improbable games. They nearly lost to the Denver Broncos in Peyton Manning’s first year in Colorado. But a Joe Flacco Hail Mary sent them to New England, where they beat the Patriots for the AFC title. Flacco threw for 3,817 yards that year and still got one of the biggest and worst NFL contracts because of their late-season surge. Ray Lewis also went out on top with a title because of their run. That doesn’t change the fact that they’re arguably the worst Super Bowl-winning team in NFL history.