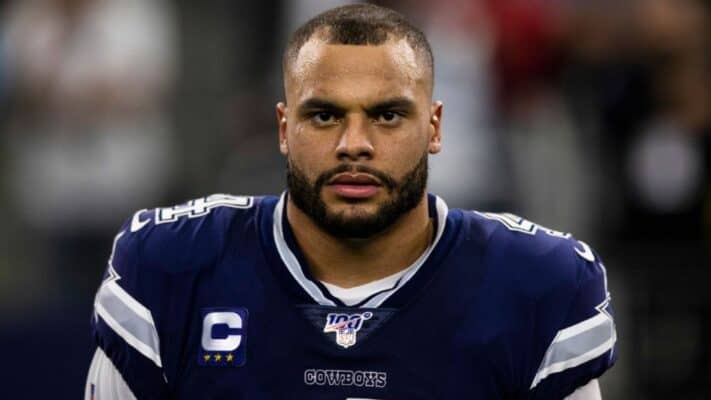 Every year, many college football players enter the draft with the hope of earning millions of dollars. However, even if they make it that far, there’s no guarantee they have a good rookie season. It’s often useful to redshirt young players to acclimatize to the league.

But some rookies immediately take the league by storm. So today, we’re going to take a look at 30 of the best rookies in recent history. Many of these became some of the best quarterbacks out there today. There are also many running backs and several defensive standouts. Check out the list below via Yardbreaker.

Consistently one of the best quarterbacks in the NFL, Ryan was great from his rookie season on. He led the Falcons to the playoffs with an 11-5 record after passing for 3,440 yards and 16 touchdowns. Meanwhile, his 87.7 passer rating ranks in the top 10 among rookies.

There was controversy over his contract with the Atlanta Falcons. They made him the fourth-highest paid quarterback in the league, despite never having played in the NFL. He won the AP NFL Rookie of the Year award. The only thing Ryan is missing is a Super Bowl.