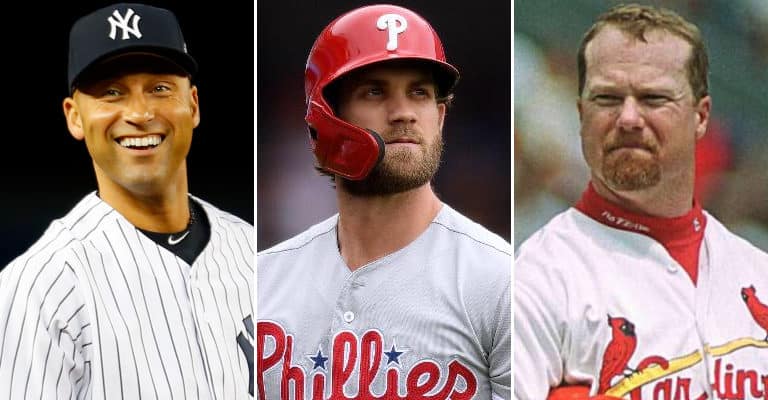 There’s no denying that Major League Baseball (MLB) is full of rich, time-honored history. While the NFL may have arguably surpassed MLB as the most popular sport in the United States at the current time, there are still many reasons baseball is still referred to as the “national pastime.”

A lot of it is due to the reverence fans have for the all-time great (and currently great) players of the game. The legends of baseball are heroes of modern sport respected for their accomplishments on the field and personalities off of it. The current great players are the ones who are lighting up scoreboards on TV as of right now, earning them huge exposure in an explosive season like 2019 has been.

However, there’s another side to that story. Many MLB players were heavily hyped and ballyhooed in the media for whatever reason, only to fail to deliver when it counted. The list of such players is a long one. It also includes players who are quite prominent in name recognition alone. Some accomplished a decent amount on the field, while others simply fell flat. You may remember some of them, while others may have fallen through the cracks. Bearing that in mind, let’s break down the 25 most overrated players in Major League Baseball: 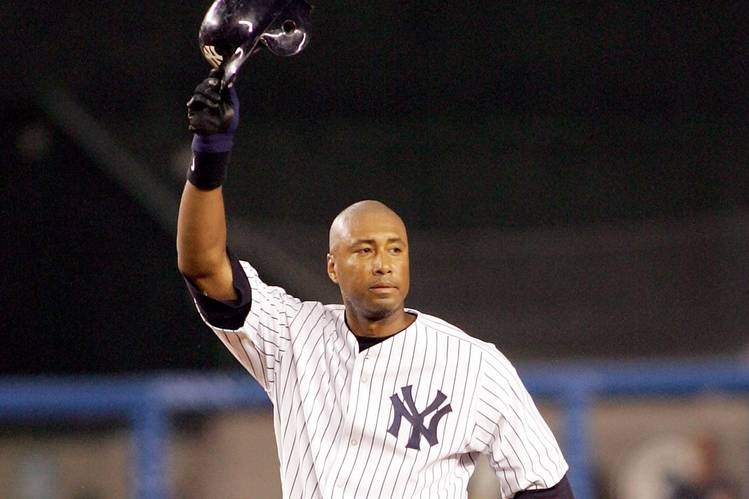 Williams had a solid enough career with the New York Yankees from 1991-2006. He averaged .297 with 2,336 hits, 287 home runs, and 1,257 runs batted in (RBI). Williams also won four World Series titles in New York. He no doubt contributed to many of those championships himself with his skills at the plate.

So why would he start the list of the most overrated players? Because Williams’ skills in the field did not match those he displayed in the batter’s box. Williams was known to let far too many base runners advance thanks to an inability to effectively throw them out with any degree of consistency. So while some may consider Williams a Yankee legend of sorts, he was at least somewhat overrated due to his lack of a fully well-rounded game.