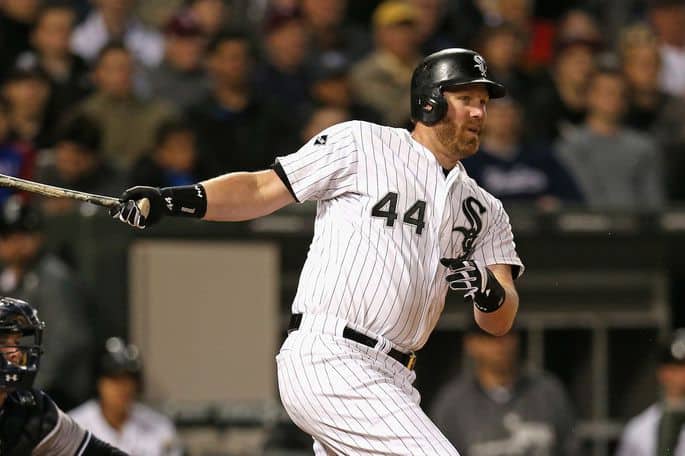 Dunn is another power slugger who was often regarded as one of the most fearsome home run hitters of his era. Indeed, he belted 462 homers with 1,168 RBI during his 14-year career. However, he has a ridiculous .237 career batting average. Dunn was only a two-time All-Star in those 14 seasons as well.

Dunn owns the single-season record for most strikeouts with 222. When he retired in 2014, was third in total strikeouts in MLB history. A one-trick pony if there ever was one. Dunn’s reputation as a power slugger may have been surpassed by his reputation as a strikeout machine. 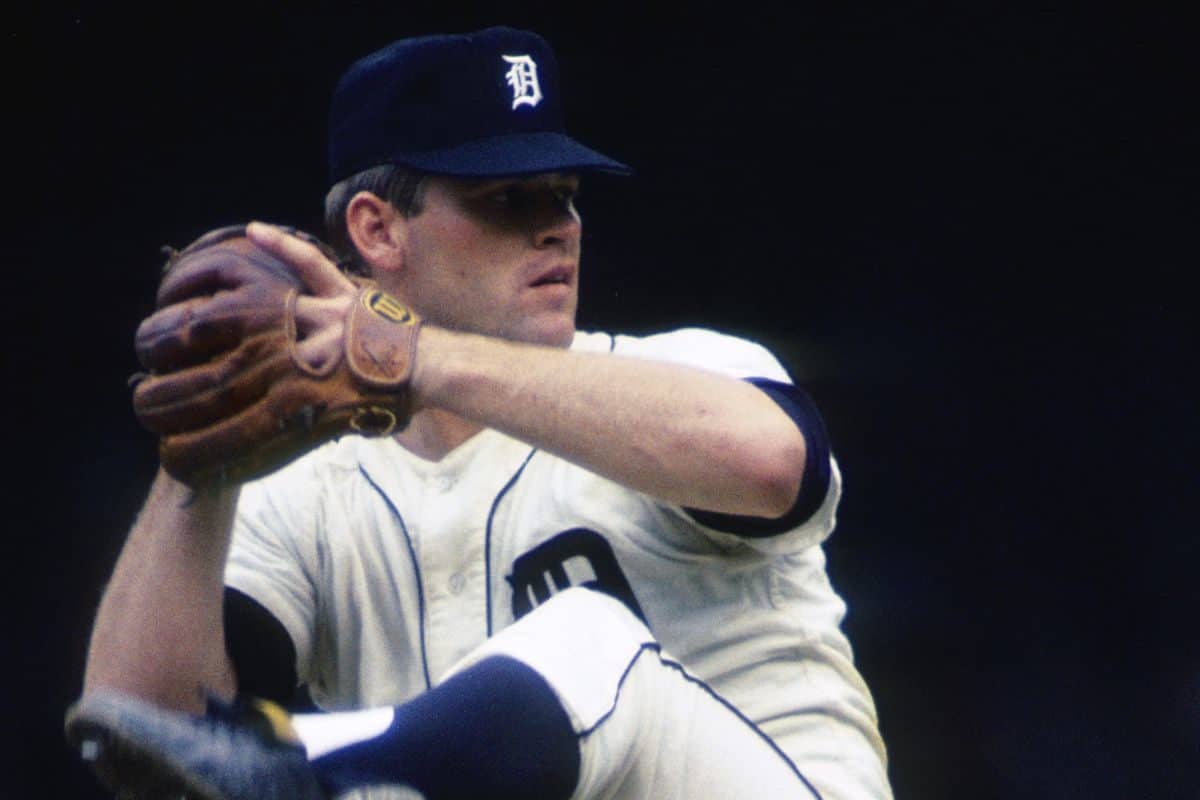 McLain is a unique case from a throwback era. He was once one of the most effective pitchers in all of baseball. He was so good, in fact, that he won 31 games during the 1968 season, leading his Detroit Tigers to the World Series title. McLain was not surprisingly their MVP. The wins are a number that may not be reached ever again by an MLB starting pitcher.

However, his career soon went off the rails in more ways than one. McLain became embroiled in a host of legal troubles MLB suspended him for being in league with nefarious gamblers, and he was later convicted of racketeering and conspiracy to distribute cocaine. When he came back from his suspension he was nowhere near the player he once was. He went 10-22 as a starter in 1970 as proof. Another waste of talent despite his Cy Young-winning 1968 season. He had the talent to be great, but let off-the-field troubles sap that from him. 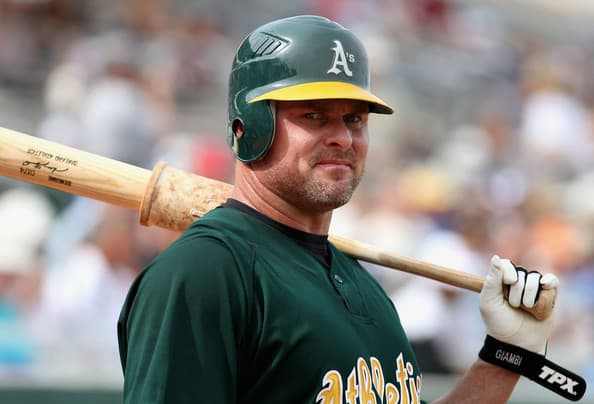 Giambi was a five-time All-Star who reached his peak when he won the 2000 American League MVP. That year, he hit .333 with 43 homers and 137 RBI. The following year he posted similar numbers but only narrowly failed to win the MVP award. Giambi was one of the hottest names in baseball at that time. He parlayed that popularity into a massive seven-year deal with the New York Yankees.

As has become a trend with several big Yankees signings, Giambi seemed to become injury prone when he joined the club. Despite a hot start, his averages soon took a dive off a cliff. He was later named in the infamous BALCO scandal involving trainer Greg Anderson. Giambi testified in front of a grand jury, where he admitted he had used many steroids and PEDS including HGH. In doing so, Giambi immediately became overrated like many steroid abusers on this list. 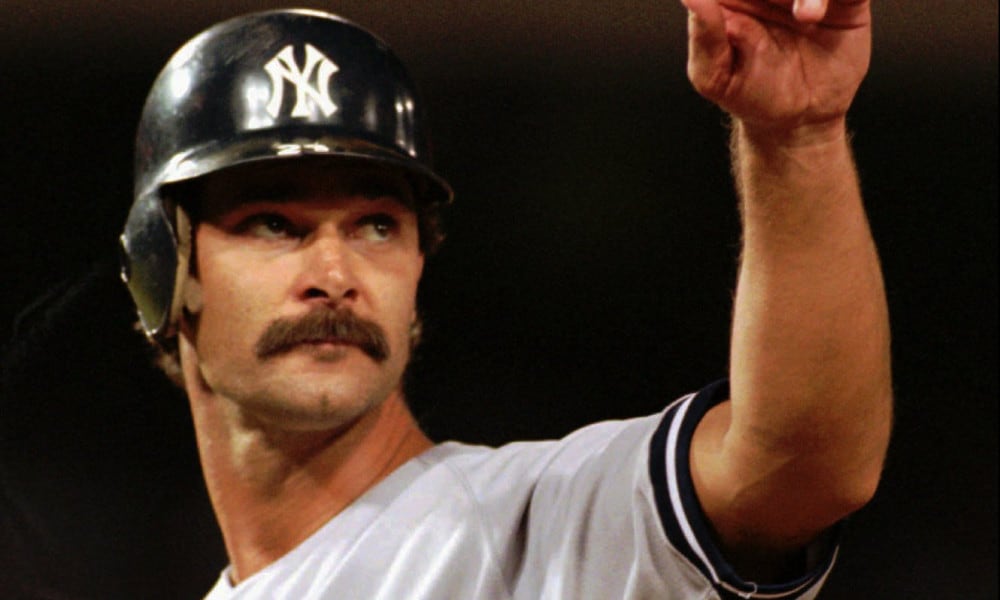 Another famous Yankee to make this list, Mattingly, or “Donnie Baseball,” put up some solid numbers in his career. He hit .307 with 22 home runs and 1,099 RBI, ending with 2,153 total hits. He had some great years early in his career with the Yankees.

Overall, his offensive prowess just didn’t translate to on-field success for those Yankees teams. For a franchise known for winning World Series titles, that just wasn’t even close to the results they were looking for. New York did love Mattingly, but his late career was marred by inconsistency and his single trip to the playoffs. A very solid Yankee no doubt, but not the legend that some rank him as. 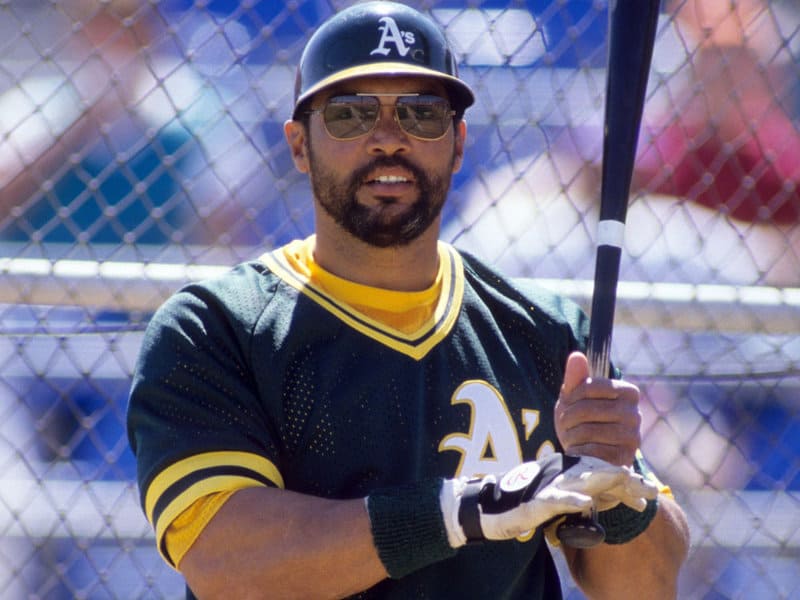 Sure, “Mr. October” delivered when it counted in the postseason. For that, he deserves his spot in baseball lore. His World Series performances were truly the stuff of legends. Jackson had some decent counting stats in his career, with 2,584 hits, 563 home runs, and 1,702 RBI. But it took him 21 years to get all of those, and he only hit a paltry .262.

In those 21 seasons, he had 100 or more strikeouts 19 times. On the flip side, Jackson somehow only eclipsed 100 runs in a single season one time in his entire career. In the field, he wasn’t respected as one of the most effective, to say the least. Jackson was a World Series slugger unlike any other we’ve ever seen. He’s also an overrated player who benefited mainly from isolated postseason accomplishments nonetheless. 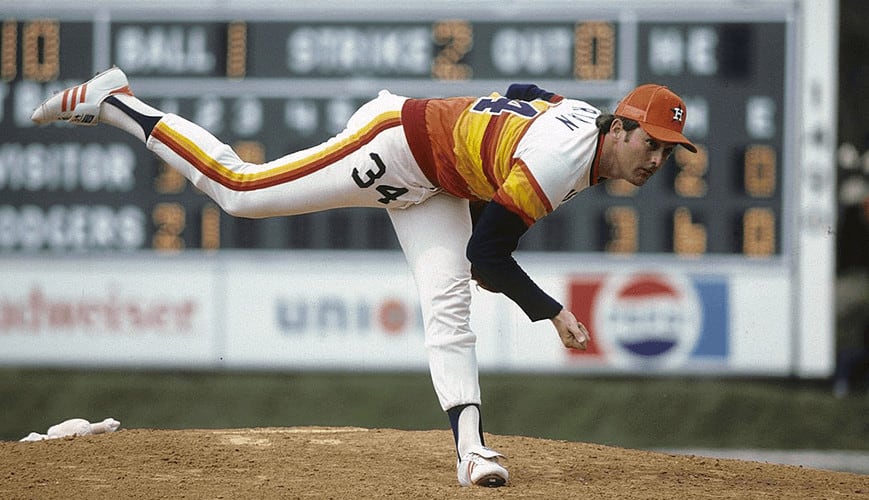 Some, perhaps even many, revere Ryan as one of the most powerful, fire-balling strikeout artists to ever set foot on the mound. And it’s hard to doubt that opinion, as he still holds the record for most strikeouts in MLB history with 5,714.

Ryan played an unreal 27 seasons to get them. But like many others on this list before him, he was somewhat one-dimensional as a pitcher. His 324-292 overall record resulted in a somewhat lackluster .524 winning percentage. His career ERA was 3.19, not bad, but not the stuff of legends. Ryan is certainly considered to be up in that status. He led the league in strikeouts 11 times but somehow never won a Cy Young award. It’s kind of surprising to learn that Ryan only made 8 All-Star Games in 27 years. He is the all-time leader in no-hitters with seven. So while he could mow down batters at insane clips, Ryan was a bit paradoxical as a pitcher. He probably could have won quite a few more games and is overrated as a result. 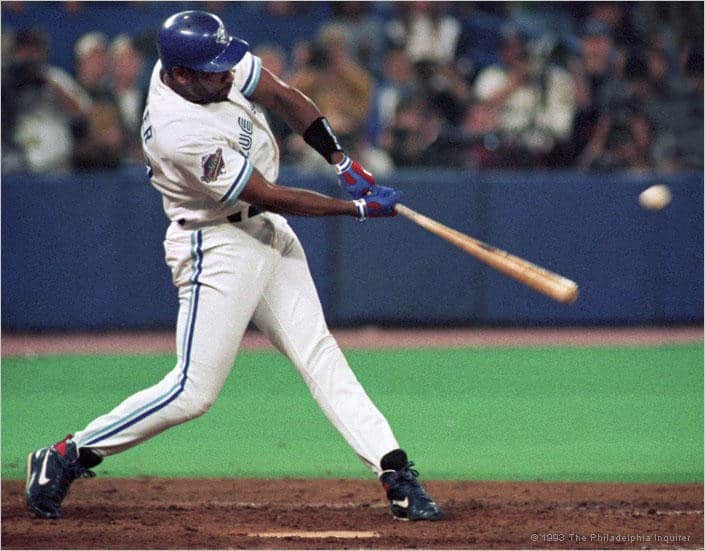 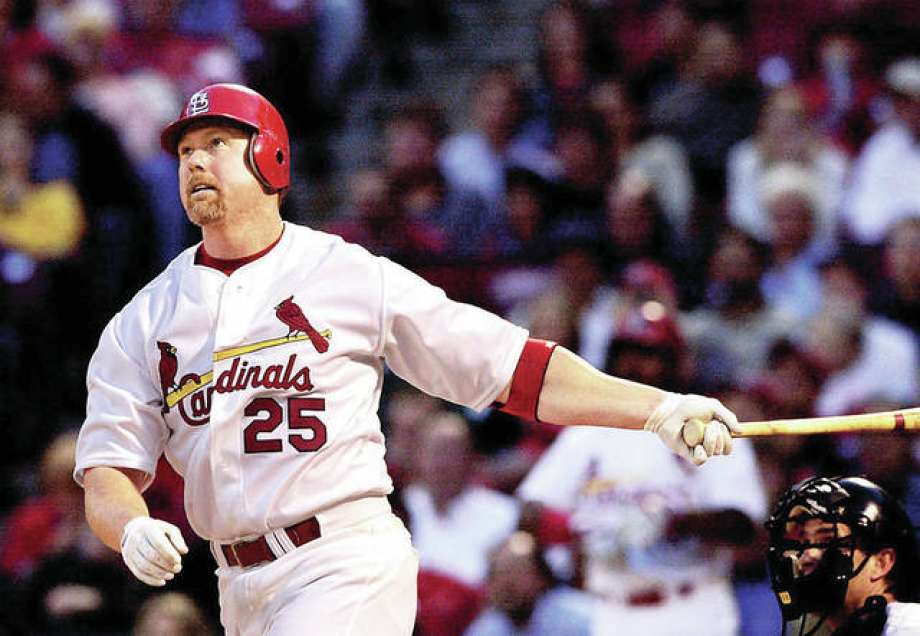 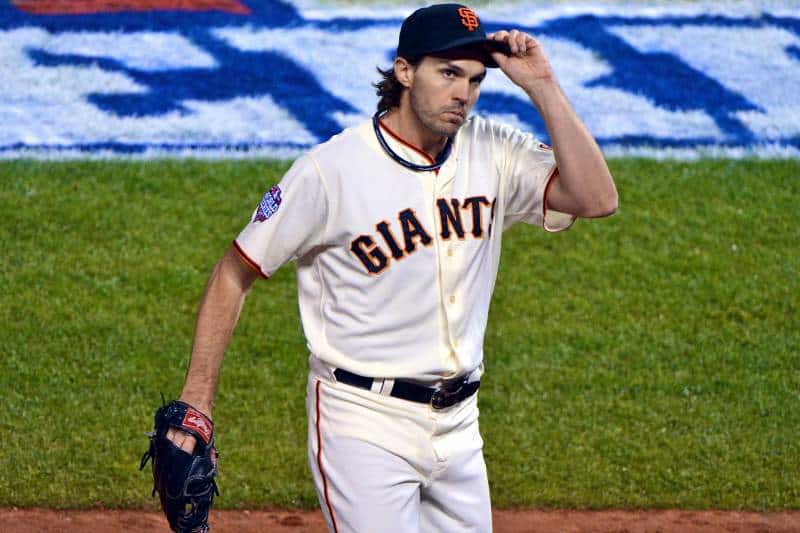 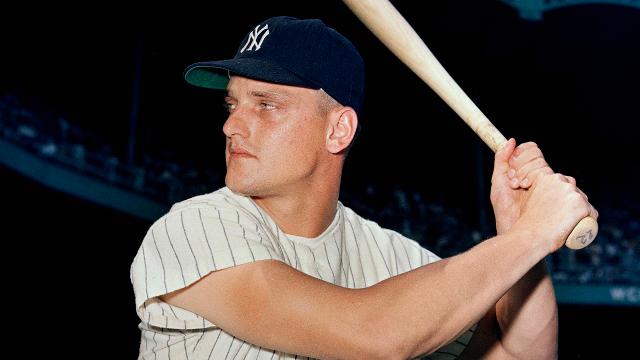