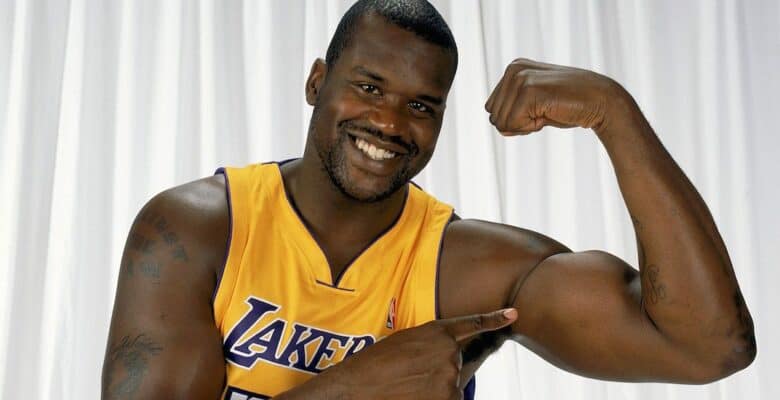 The NBA playoffs are the most exciting period of the basketball calendar. Every game of the playoffs provides some drama. Whether that’s a team upsetting the odds or an individual putting on a tremendous playoff performance, there’s always excitement.

With the playoffs just around the corner, everybody is focused on how their team looks for the playoffs. However, today we’re going to focus on the best individual displays we’ve seen throughout the decades. Some players appear several times as part of iconic teams, while others had one magnificent showing in a singular series. Check out the 25 greatest NBA playoff performances via Clutch Points.

Rondo was fantastic for the Boston Celtics throughout the 2012 playoffs. While the Miami Heat eventually defeated Boston, that takes nothing away from Rondo’s playoffs as an individual. In game two against the Heat, he was devastating in his efficiency.

He played the entire 53 minutes, racking up 44 points, 10 assists, and eight rebounds in an impressive performance in the playoffs. That was also one of three years where he led the NBA in assists. A great year for the now-LA Lakers’ star.