Power Ranking All 22 NBA Playoff Teams Ahead Of League Return 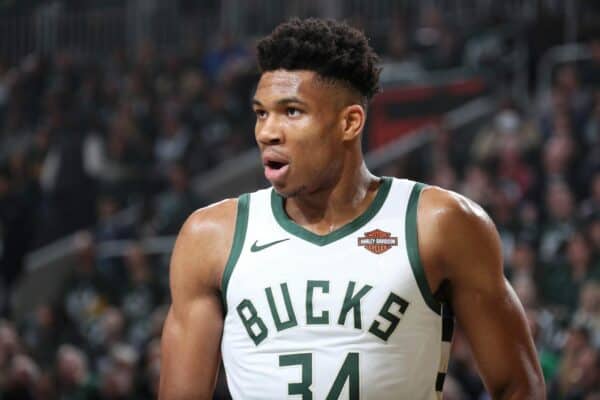 A couple of months ago, the NBA power rankings looked different.  Then news broke there will be 22 NBA playoff teams this year at Disney World in Florida. As usual, some of them look much stronger than others.

The time off came at a good time for some of these franchises but not so great for others. How quickly will these teams be able to regain their sharpness? Do they have injury worries? Finally, how will the unforeseen break affect the momentum of high-flying teams? Many NBA stars have spoken out about recent events in the US, but now it’s time to get back to work.

We will answer all of these questions. We’re going to take a look today at every NBA team’s condition ahead of their return. It looks like close between Giannis’s Milwaukee Bucks and LeBron James’ Lakers for the NBA Championship, but only one team can top these rankings.

The Spurs season is at serious risk of falling apart because they’ve played fewer games than Portland, New Orleans, and the Kings. They’ll need to have a better record than all three over the course of the eight seeding games in order to get the No. 9 playoff spot.

It’s true that they have missed LaMarcus Aldridge, but even with him they still struggled to slow down opposing defenses. It’s just hard to imagine them leapfrogging any of the teams around them when they return. Furthermore, they went 0-3 against the Lakers in the regular season, so why would they do better now?