Top Trash Talk Moments From ‘The Match: Champions For Charity’ 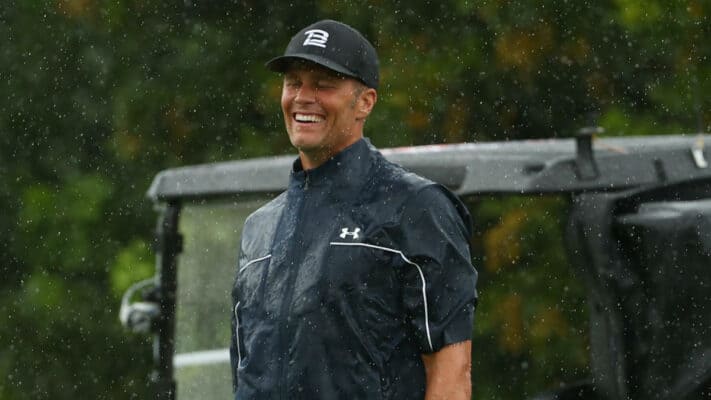 The world is starved for live sports, and we aren’t exactly sure when competition will return to normal – if ever. But fans got a glimpse of live action yesterday on Memorial Day. Four of the world’s biggest sports stars went head-to-head at the Medalist Golf Club in Florida. Tiger Woods and Peyton Manning faced off against Phil Mickelson and Tom Brady in The Match: Champions for Charity. By the end of the round, the event raised $10 million for charity. But this was all about the trash talk.

The actual golf wasn’t amazing, yet the trash talk was. Manning and Brady continuously goaded each other throughout the game. In the end, the former Colts and Broncos quarterback had the last laugh. Let’s take a look back at the best trash talk from The Match and its buildup.

There were plenty of references to past scandals. Brady couldn’t resist mentioning an infamous 2007 incident when the Patriots accused the Colts of pumping artificial noise into the RCA Dome. There was never an investigation, though, so nothing was ever proven.

Still, that didn’t stop Brady bringing it up. He said: “I’m just worried about them pumping crowd noise in there if he starts making putts like they used to at the RCA Dome.”