Vicious NFL Hits That Sent Players Out On Stretchers

Vicious NFL Hits That Sent Players Out On Stretchers 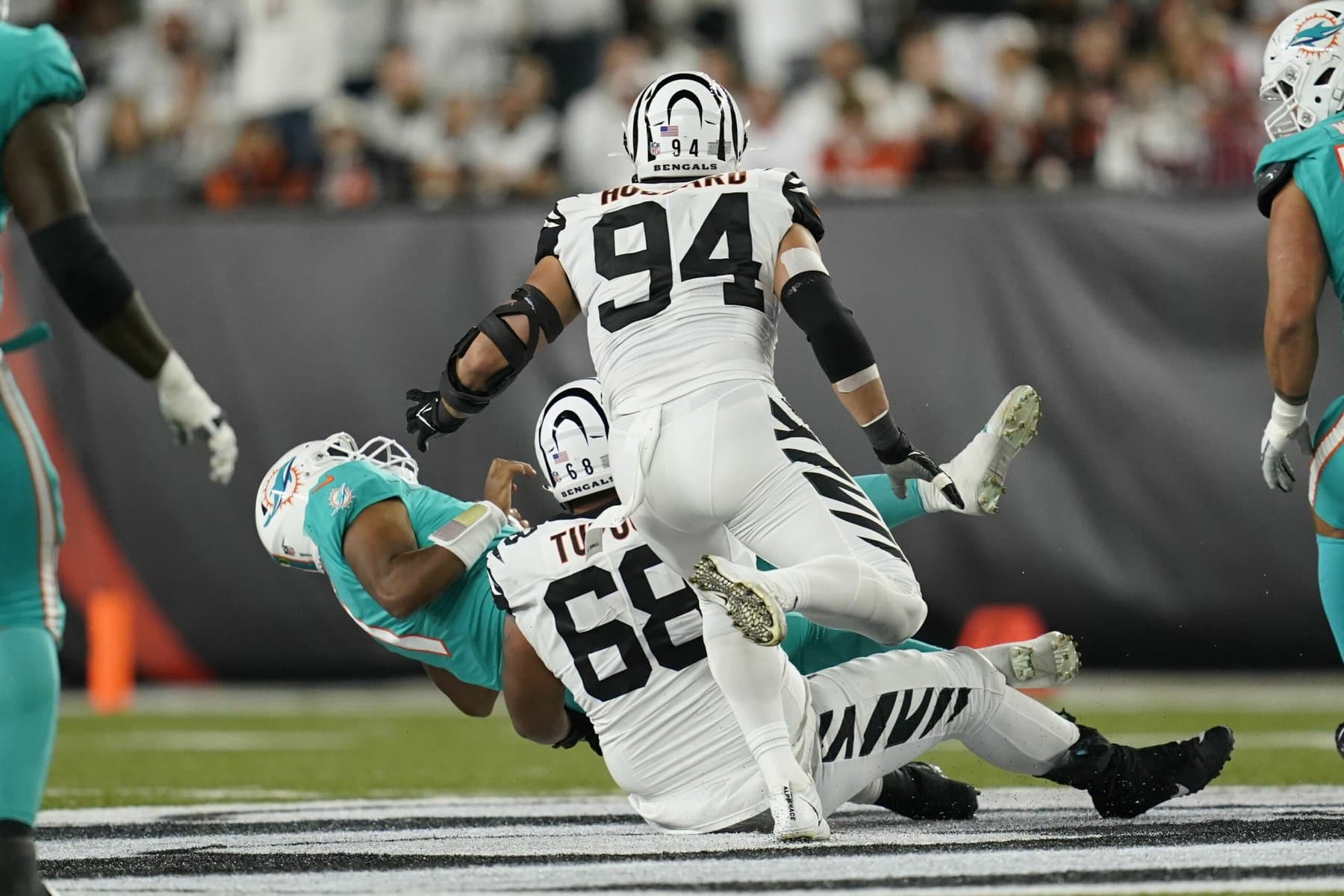 In 2022, Tagavailoa suffered the second traumatic injury of his career. This one was more devastating than the first because a hip injury doesn’t affect someone’s mental faculties. There was controversy about Tagavailoa’s inclusion against the Bengals because he received a hard late hit against the Buffalo Bills the previous week (via Sky Sports).

However, Miami insisted that he passed all of their concussion protocols and they included him. Then fans witnessed one of the most disturbing scenes in NFL history. Joshua Topau sacked the quarterback who then lay on the ground for seven minutes. He also lost control of his body as his fingers spasmed disturbingly.