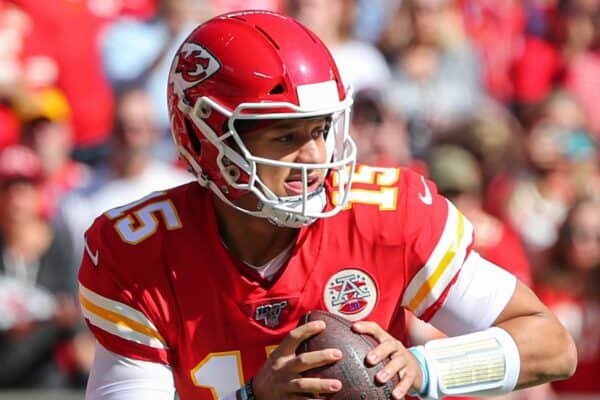 It’s a tough time for sports fans out there. The UFC is the only major sports organization operating in the US at the moment. However, if you want to watch a ball game then you’re stuck with the Nicaragua and Tajikistan soccer leagues. True, fans are learning some juicy secrets about Michael Jordan on “The Last Dance,” yet they still hunger for real in-league games.

But not to worry. One league that looks like it’s going to come out of all of this unscathed is the NFL. We’re still four months away from kickoff so time is on their side. So in order to get fans excited, we’re going to take a look at some of the most exciting and intriguing games from this season’s schedule. We can’t wait for football to return. Check out the list with info via Sporting News below.

This has the potential to be one of the most fun games of the year. First of all, we need to talk about Joe Burrow. Fresh off the greatest college season we’ve ever seen, this is where he’s really going to start settling into life as an NFL starter. Just how good is this kid? We’re going to find out, especially in the notoriously tough games of the AFC North.

Meanwhile, the Browns have quietly strengthened after a hyped then disastrous 2019. Baker Mayfield has an exciting surrounding cast. Jack Conklin and Jedrick Wills are talented offensive tackles, while a fit Odell Beckham Jr. is a frightening prospect for anybody. As a spectacle, this could be great.