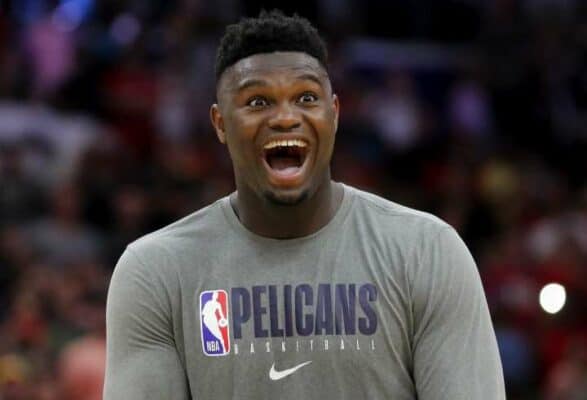 It won’t be long now until the NBA finally returns. While we basically know which teams will be in the playoffs in Orlando, the big question is which stars will make a difference for each team when they return? There are many young players who can make an impact not only in this shortened season but for many years to come. We already power ranked every NBA team heading into the 2020 return.

Today, we’re going to look at 25 players under the age of 25 who have the potential to be future stars in the league. Some of them are brilliant rookies who revived their franchise. Others are finally starting to blossom and show glimpses of their talent. Then you have the players who simply must do more if they want to have a long career in the NBA.

The future has arrived. Check out the list below.

Winslow is a superb athlete with excellent control of his frame. An injury during his second season stunted his development, but he is maturing. When he puts all of the pieces together, he’ll be phenomenal. As it is, he’ll be hoping to make a difference in a deep Heat roster.

For Winslow, the system is key. While he often tends to go as unnoticed as a 6″7 behemoth can go, his gameplay is remarkably subtle and effective. The Heats’ egalitarian system allows him to help the attacking talent around him. In short, he should become a highly effective player.