25 NFL Contracts That Are Badly Hurting Their Franchises 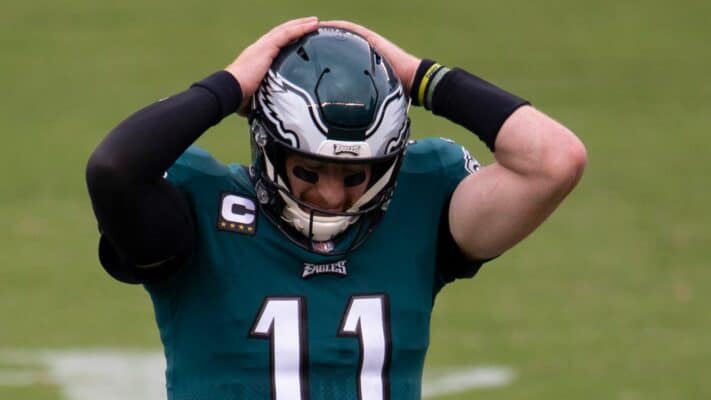 The best players in every sport should enjoy the biggest contracts. There’s no great revelation there, but the reality is that it isn’t always the case. In fact, many athletes enjoy contracts that are so lucrative, it’s like they are robbing their game checks. That’s especially clear in a what-have-you-done-for-me-lately league like the NFL.

So today we’re going to take a look at 25 of the worst contracts in the sport. Some of these athletes played well for a single season and then declined dramatically. Some excellent players have experienced injuries and haven’t delivered because of them. Finally, some franchises don’t know how to manage contracts at all and throw millions of dollars away as a result. Either way, all of them are holding their franchises back. Check out the list via Fansided below.

This contract is close to the end, but it ended up bad business from the Colts. After Andrew Luck retired, Brissett had the opportunity to consolidate himself as the starting quarterback in Indianapolis. However, the Colts and Brissett finished the 2019 season poorly and the team decided to bring in Philip Rivers. The veteran QB immediately took over starting duties on a one-year, $25 million deal.

So far that’s fine, but a look at the figures shows how messy the Colts’ quarterback situation is. Brissett’s rookie contract was worth about two million dollars. He negotiated a two-year $30 million deal with two-thirds of that guaranteed. The former North Carolina Wolfpacks’ QB didn’t even use an agent, but still managed to wrangle one of the most insane deals in recent NFL history.