Breaking Down Why This NBA Season Should Be Lebron James’ Last

Breaking Down Why This NBA Season Should Be Lebron James’ Last 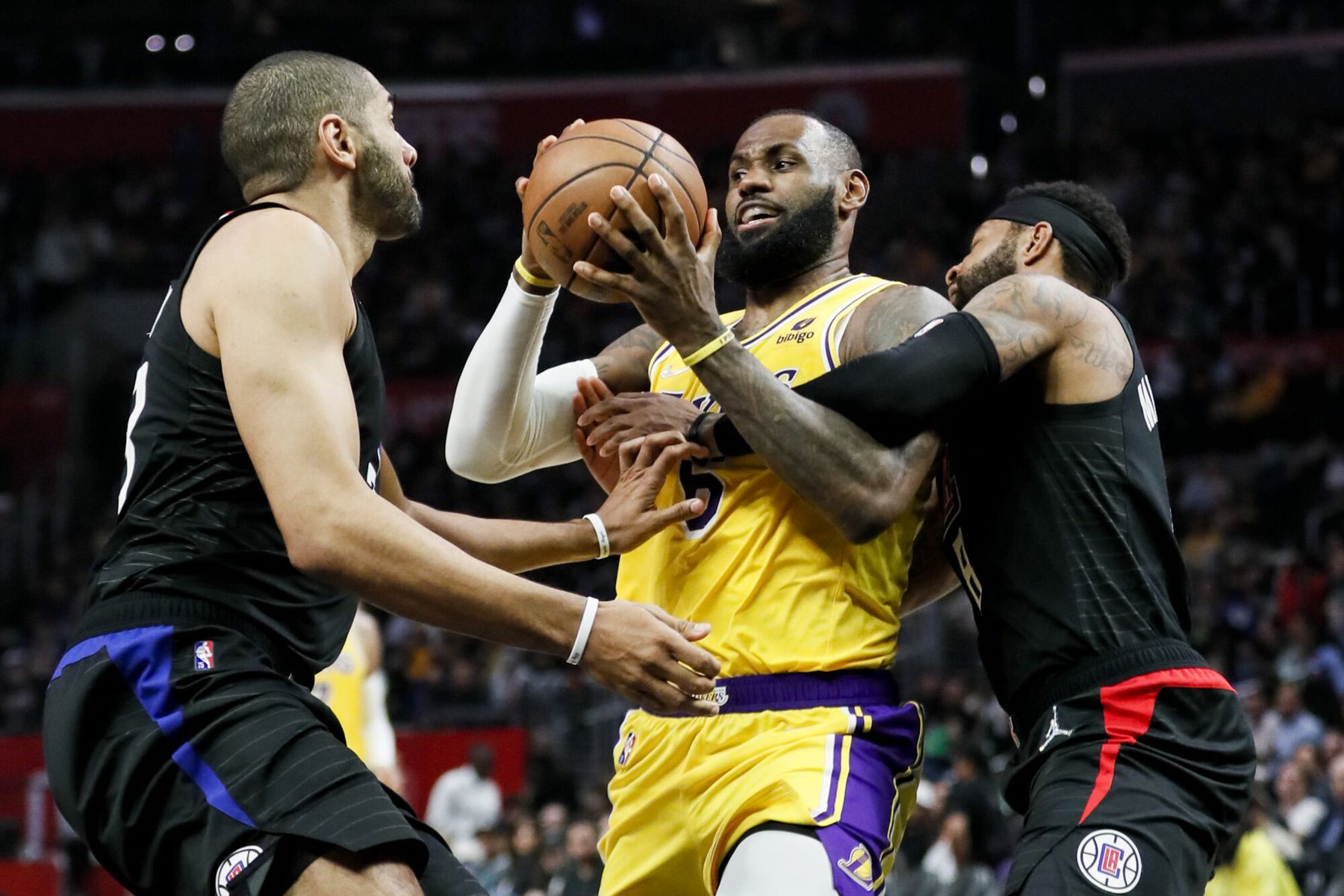 The main reason why this should be James’ last NBA season is that he doesn’t have anything left to prove. Yes, we mentioned a few records that he could match or even overtake on this list. But the reality is that there is no need to complete these to change his legacy (via CBS Sports). 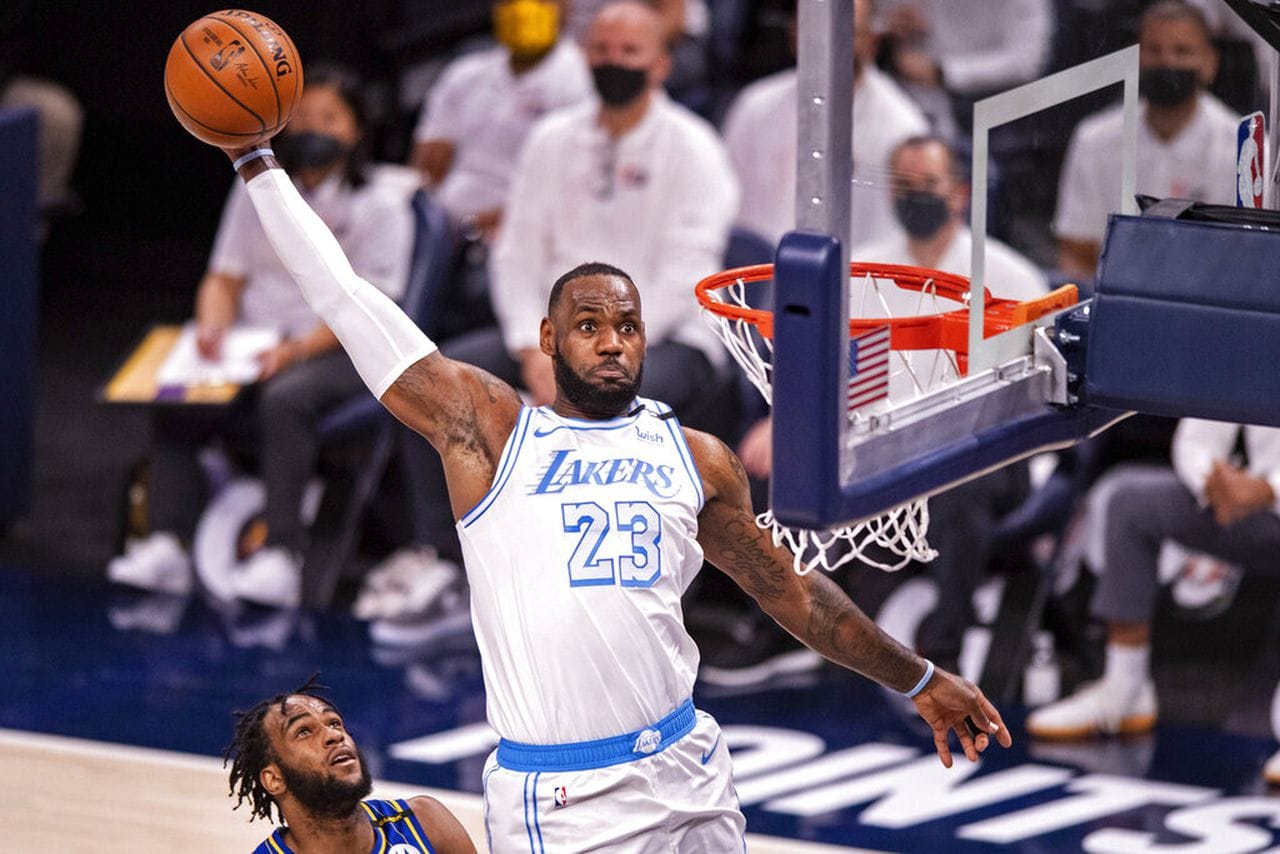 If he does, it will be the cherry on top of a magnificent career. Everybody has already made their mind up about him and his magnificent career. Many fans and analysts think that he is the greatest of all time and he’s earned a fortune from the sport. If he wants to step away, nobody should criticize him for it.