Miami had an incredible undefeated season in 1972 but we don’t talk about the fine margins that made this happen. One game against the Vikings saw them receive a controversial call that won them the game. If the referee didn’t fail at that moment we’d never talked about this Dolphins’ team. Bob Lurtesma received a roughing the pass call after he tackled Bob Griese. However, viewers protested that it was fair and that he didn’t make excessive contact. Unfortunately for Lurtesma, it didn’t matter because the referee stuck by his decision, and the Dolphins won the game (via NFL.com). 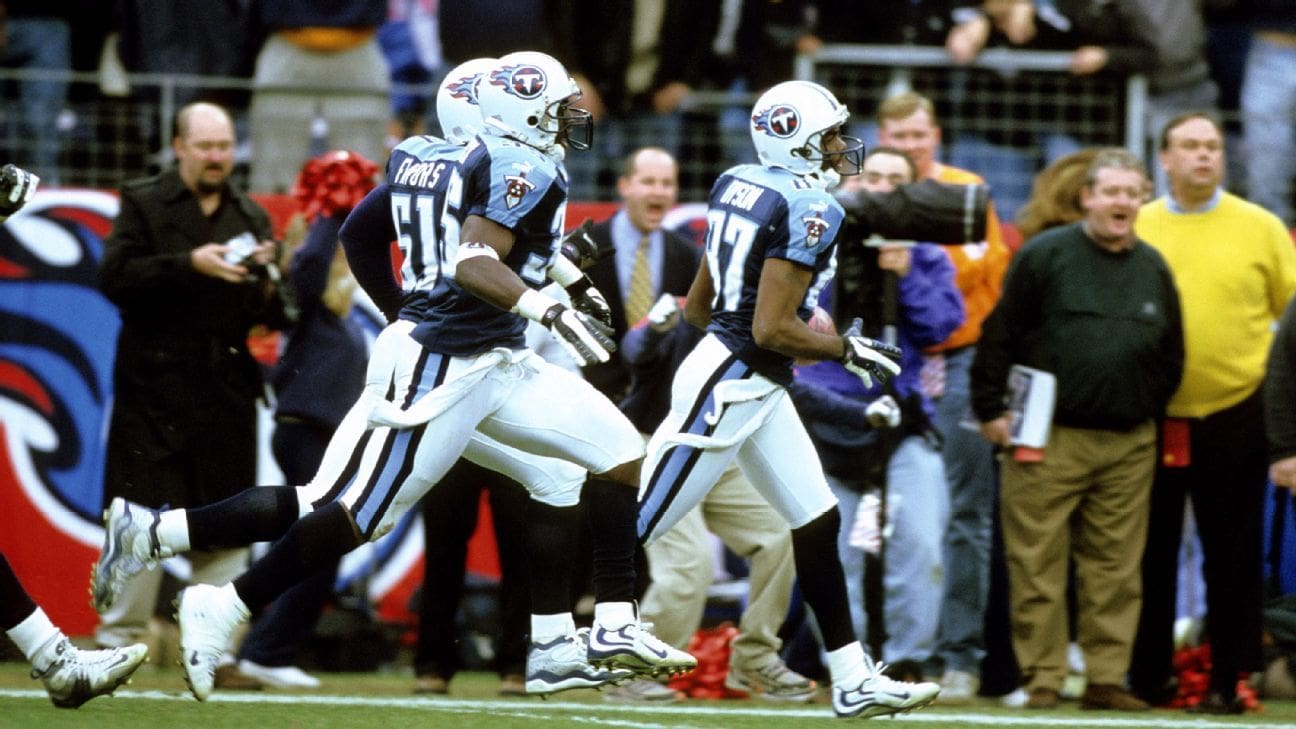 There were three seconds left on the clock when the Titans defeated the Bills after a 75-yard touchdown in the Wild Card round. They called it the ‘Music City Miracle’ because it took place in Nashville but the moment wasn’t without controversy. That’s because many Buffalo fans still believe it shouldn’t have happened. They point to an illegal trick-play kickoff return that saw the Titans score the decisive touchdown. It was a devastating moment for the Bills and saw the franchise spiral out of control. They were a powerhouse in the ’90s but deteriorated and missed the playoffs for many years after this (via Democrat and Chronicle). 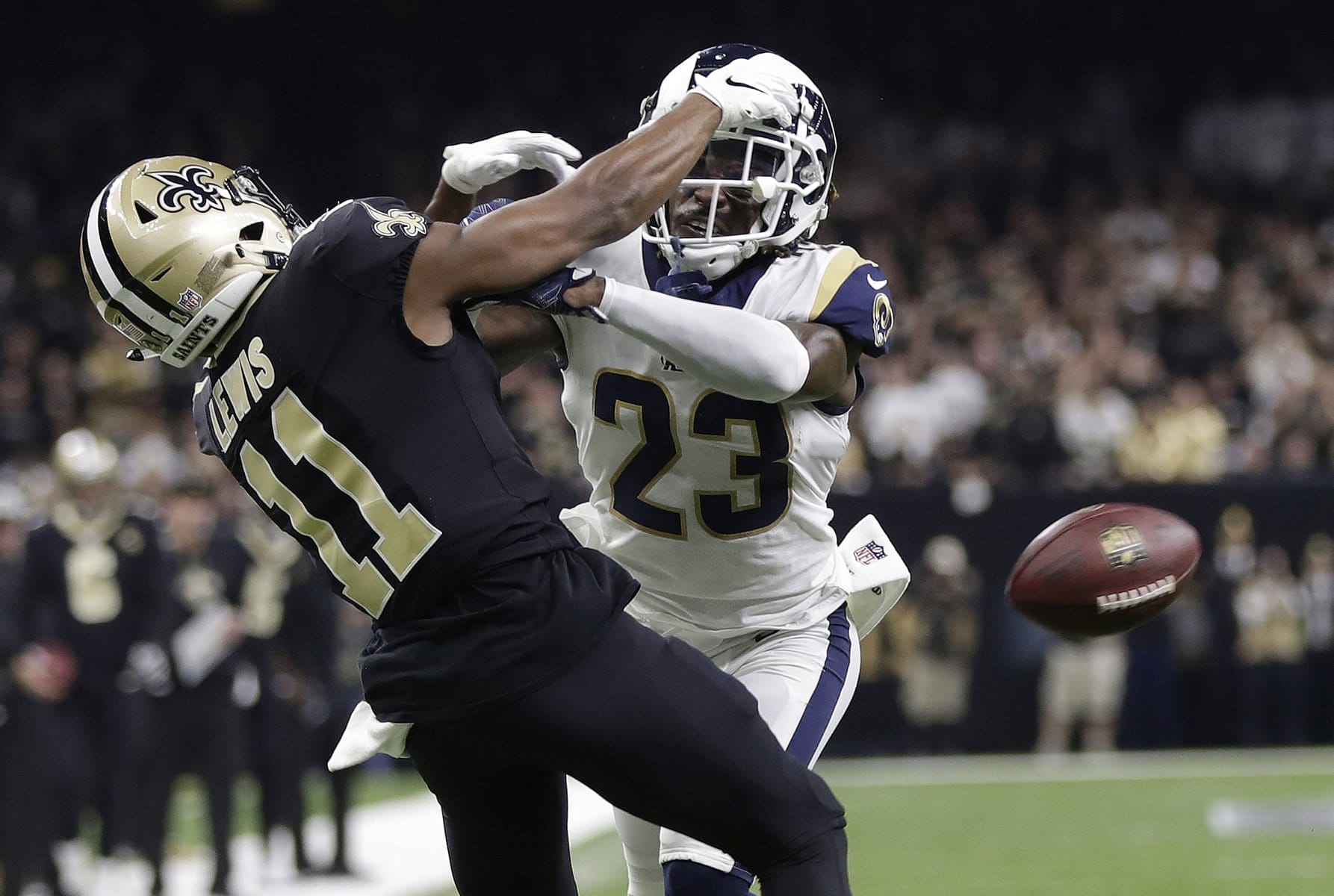 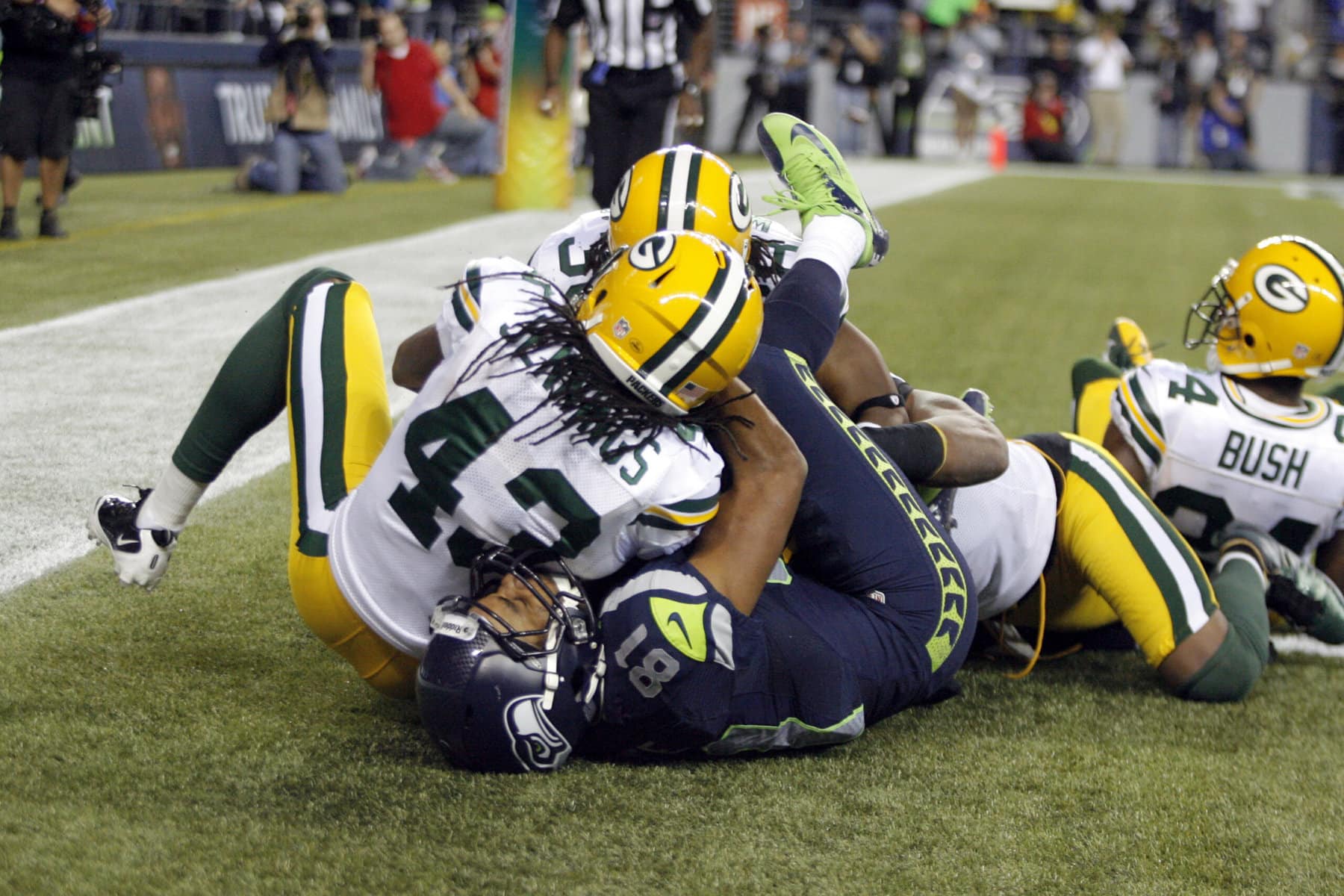 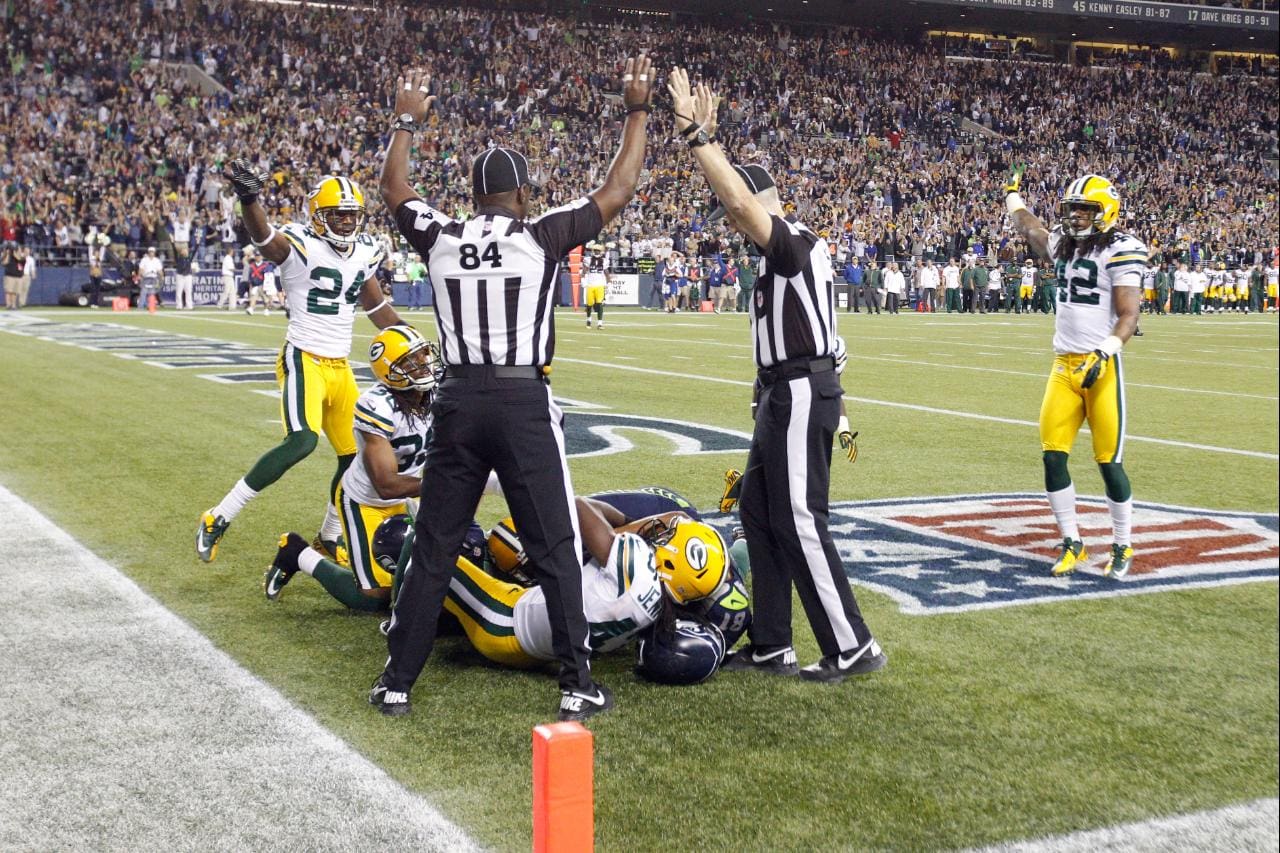 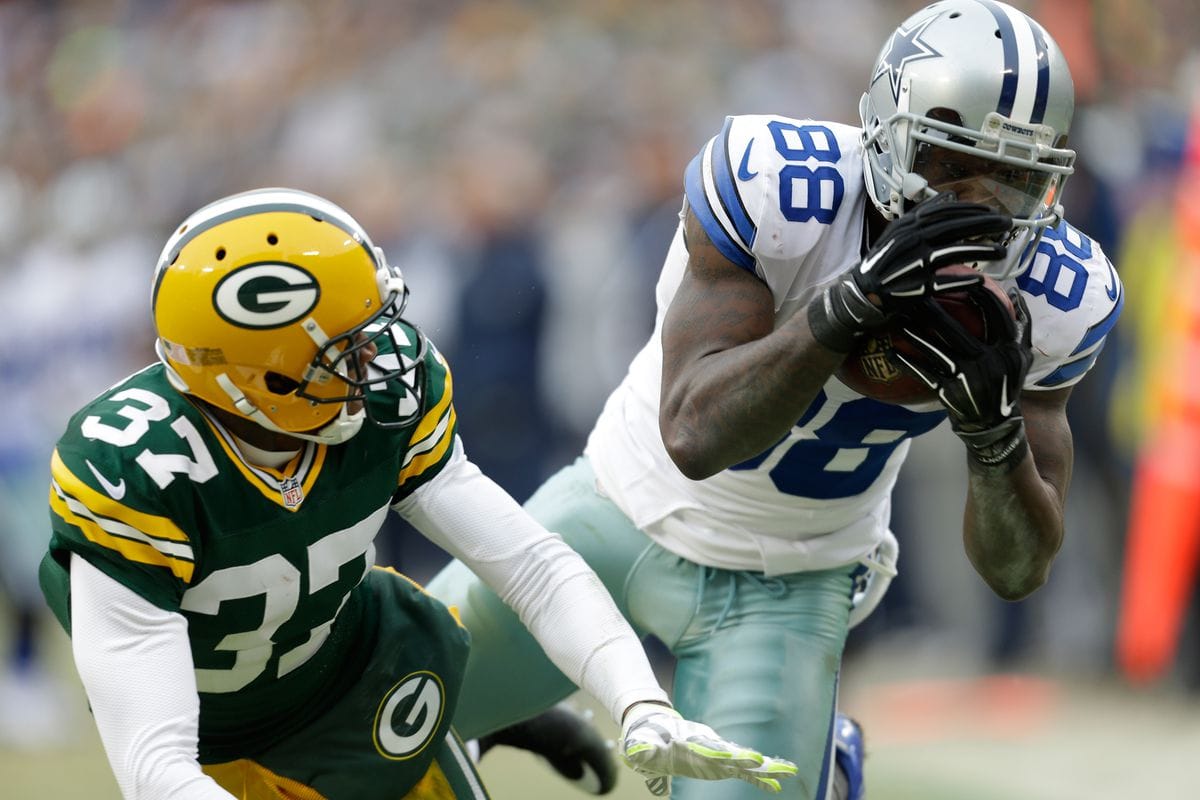 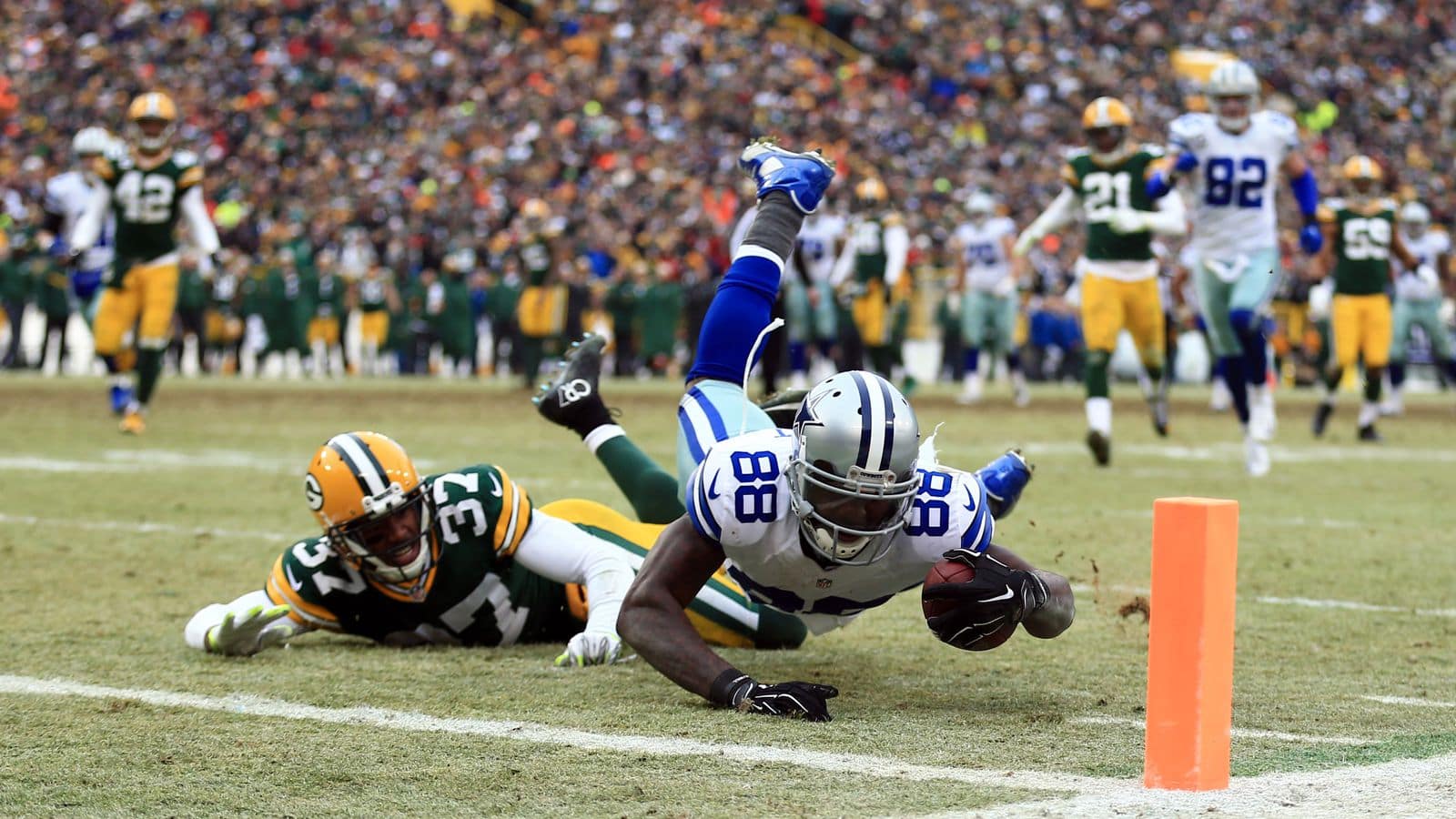 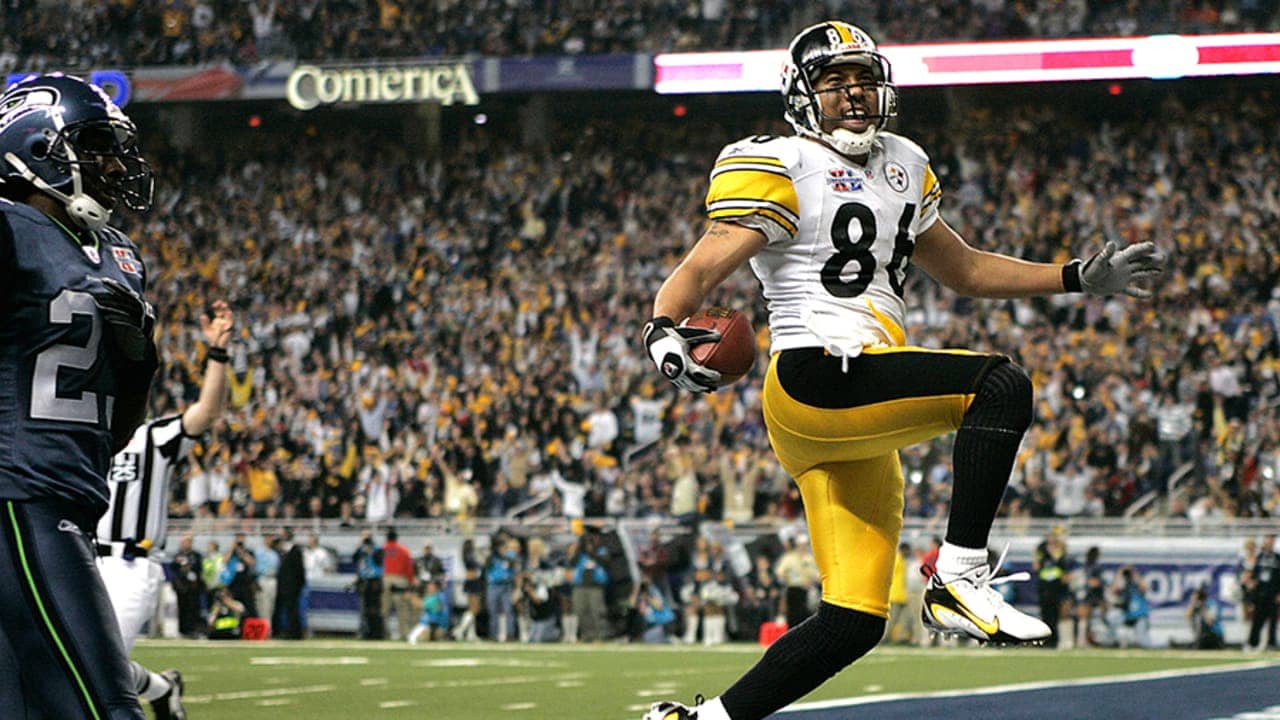 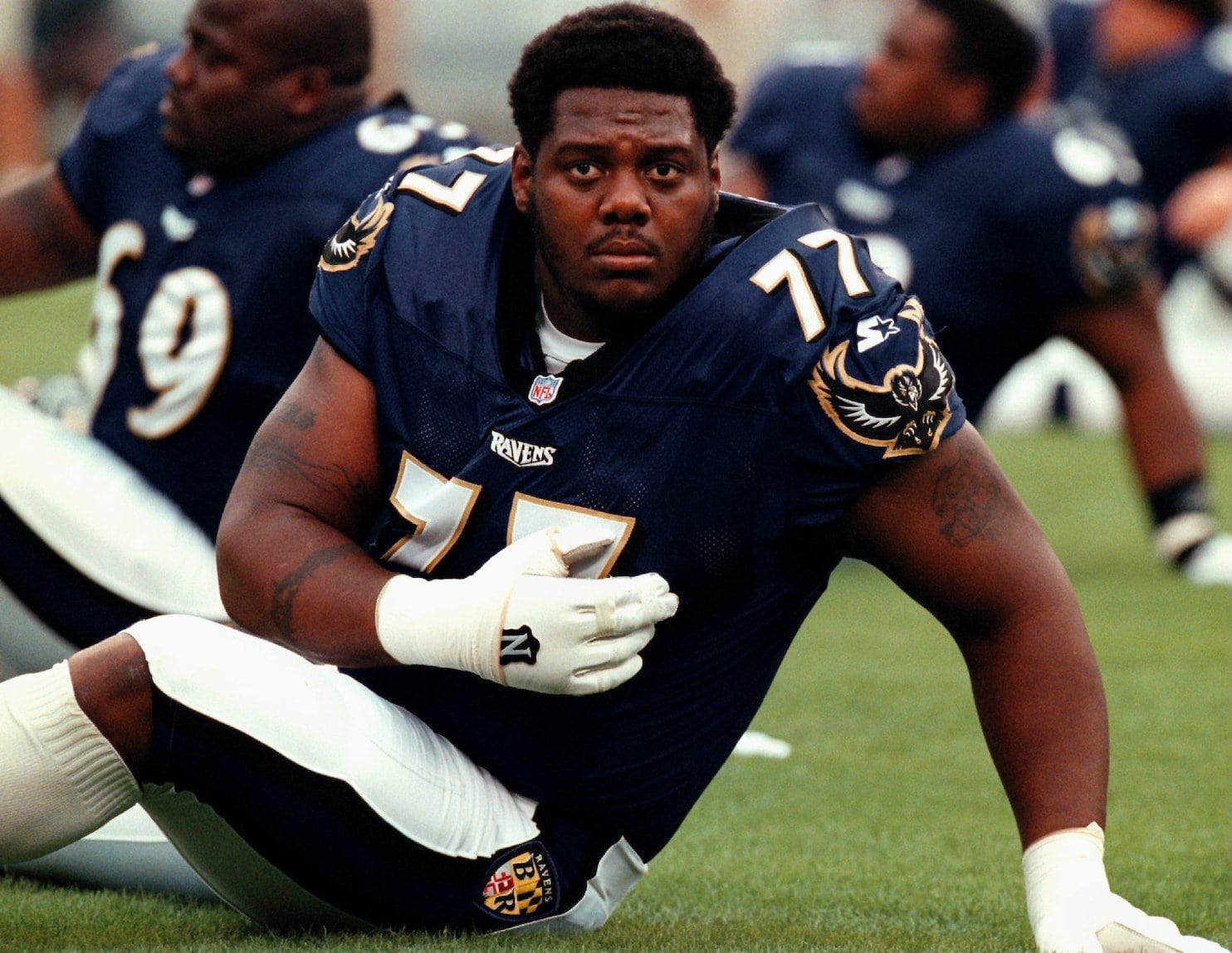 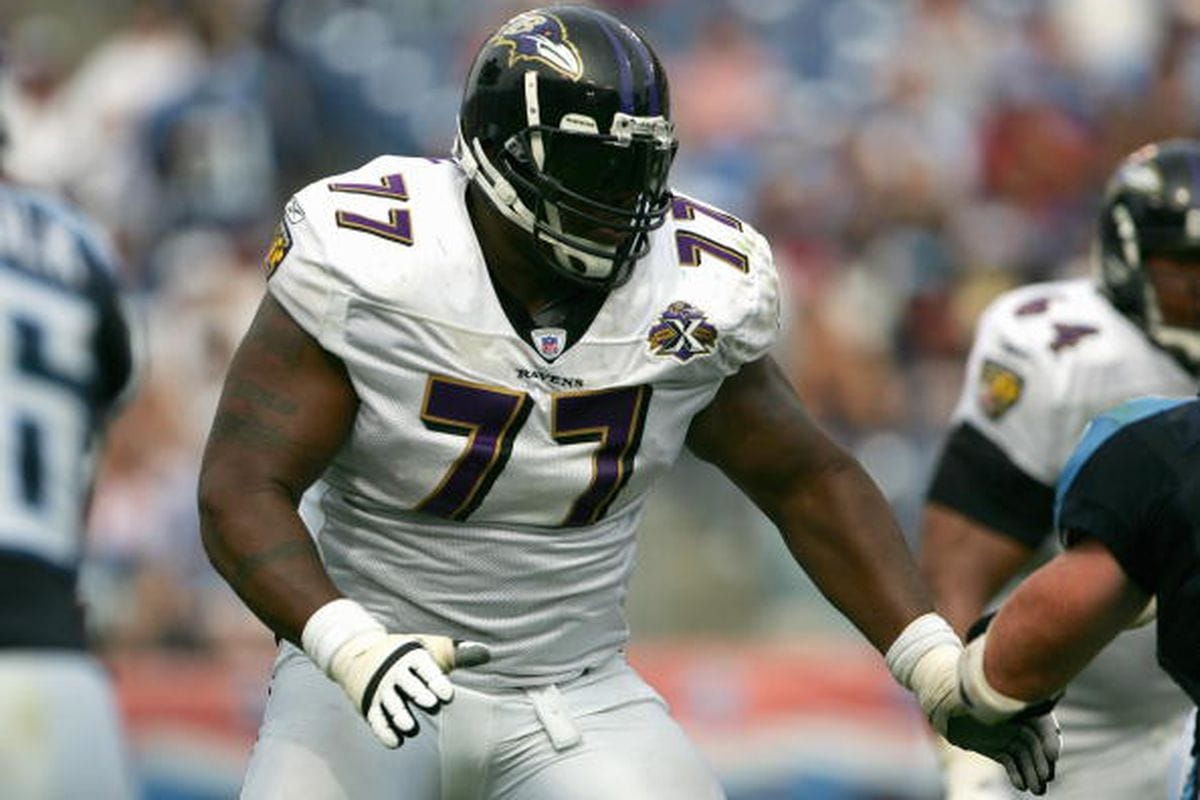 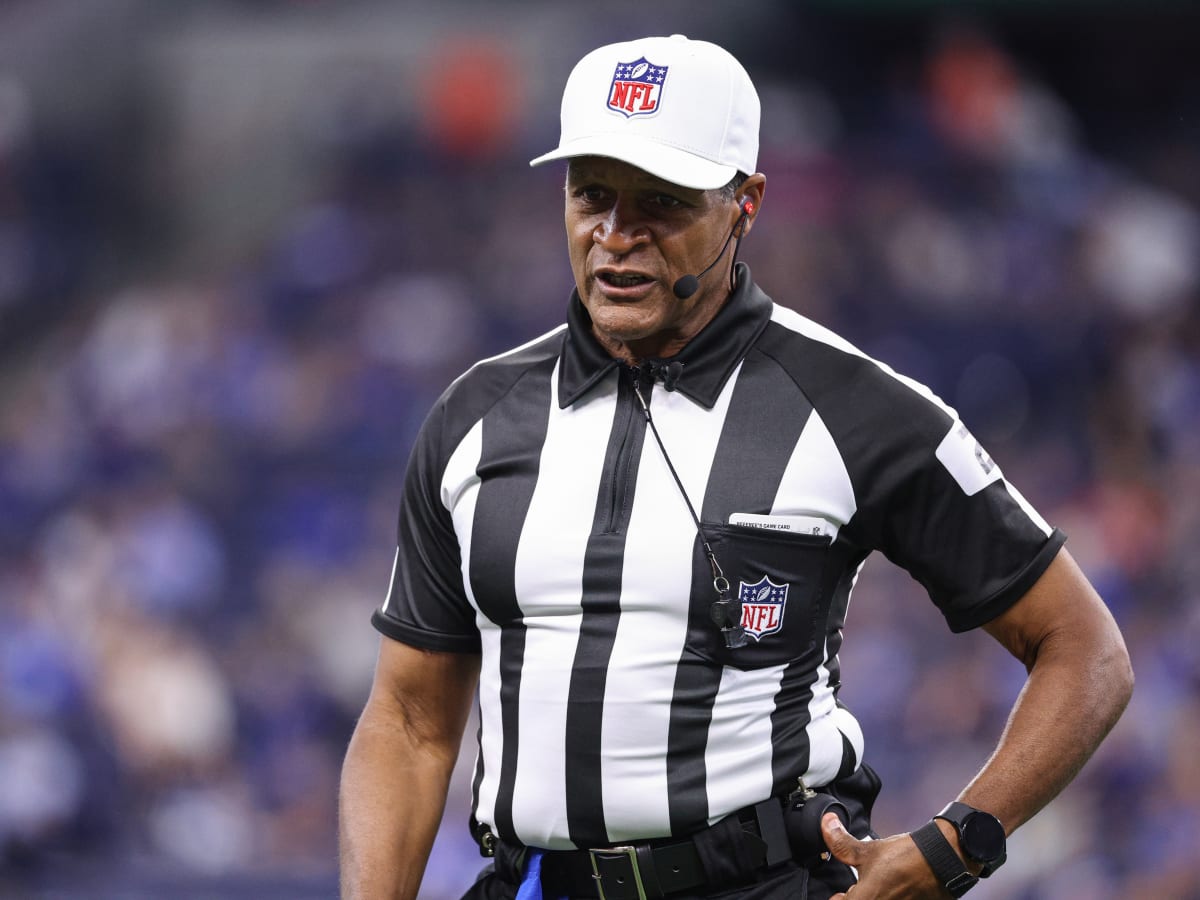