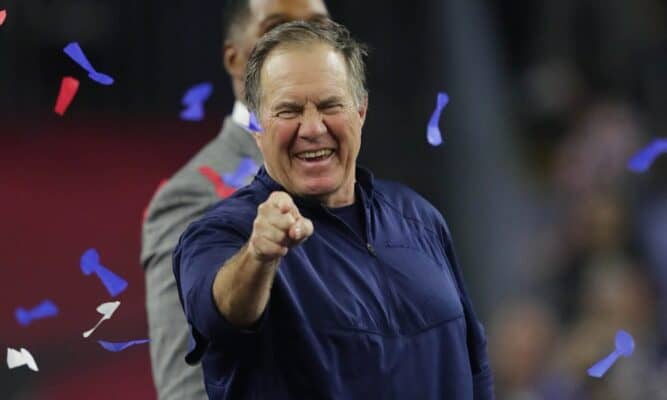 It’s a fact that the most successful athletes in sports are usually the sorest losers. Failure confuses them and leaves them feeling totally broken. It produces feelings of frustration and self-loathing that they release in ways they may later regret.

However, it’s a fact that not all sore losers are equal. Sometimes we can accept a negative reaction in front of the media as sheer emotion and passion all swirled up together. But there are still rules like don’t throw all of the blame on a teammate or start a fight. Then you have the offenders who make everyone roll their eyes.

Please note this isn’t a hit piece. Some people do dumb things when they’re emotional but their success justifies their unaccustomed pain. Winner’s have a winner’s mentality and hate losing so much that they can be awful to be around when it happens. But some people just go completely over-the-top and are delusional or lacking class. So today, we’re going to check out the 30 sorest losers in the history of sports. Check out the list below via The Richest.

UFC fighter Diaz has never forgiven Georges St-Pierre for beating him in Montreal. The Stockton, California, native fought the welterweight legend at UFC 158 in 2013. In the end, ‘GSP’ won a clear decision but Diaz never accepted that they fought on an even playing field. Years later, he continues to grumble about the circumstances around the fight and even accused St-Pierre of poisoning his I.V.

Diaz claimed that this affected his weight cut and prevented him from performing at his best level. Overall, he’s just one of the worst losers in MMA because this makes no sense at all. ‘Rush’ was the better man on the day, it’s as simple as that. Some fans even believe that Diaz suffers CTE symptoms because his claims are so outrageous. However, perhaps St-Pierre is an evil mastermind and we never realized he was.