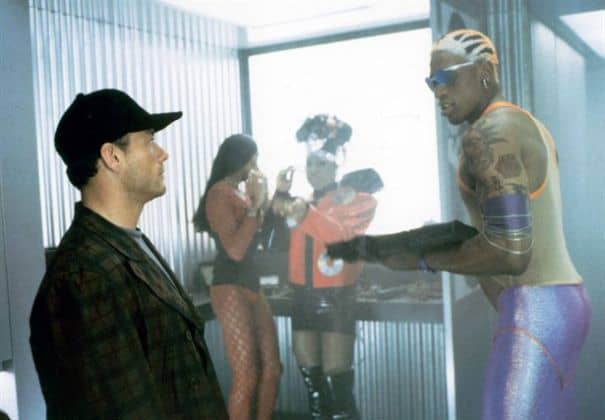 In the 1990s, Rodman was well known in the basketball community as an eccentric star and the best rebounder in the NBA. It earned him a role in “Double Team” opposite martial arts movie star Jean-Claude Van Damme. The result was horrific in terms of acting skill.

Rodman served his lines up with a full serving of corn in this buddy cop flick that ranks among the worst of the genre. That’s saying a lot. Hey, he did get chased by a tiger in the final fight scene of the action flop. But that doesn’t even come close to redeeming this monstrous cinematic dud.