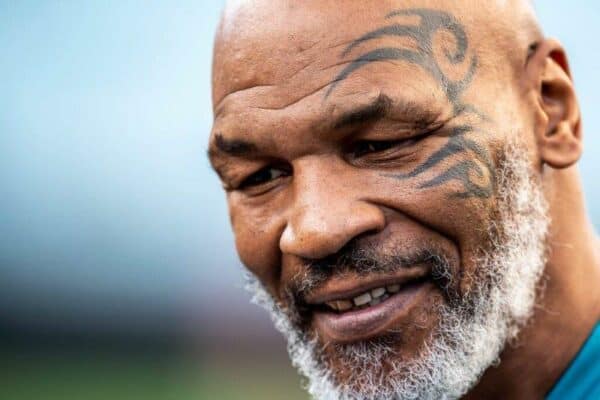 Few sports stars draw a range of opinions like controversial boxer Mike Tyson. The youngest heavyweight champion of all-time became a legend in the late 1980s. He fought in some of the greatest heavyweight fights ever and was a force of nature. Few people could stand against his power during his prime.

However, Tyson has also had an extremely troubled life. Drug problems, a rape conviction, the loss of his daughter, and assault cases have all marred his legacy. Despite this, he remains a pop culture icon and has the support of millions of fans around the world. At 54 years olf, he’s now set to return against Roy Jones Jr. in a charity boing match later this year. With this in mind, let’s take a look at 20 of Tyson’s craziest stories, via The Sportster. Check out the list below.

One of the most curious aspects of Tyson’s life is how he has become mythologized as a pop culture figure. Given his extraordinarily dark past, this was very unlikely. However, despite this, several movies and TV shows have portrayed him, most notably ‘The Hangover.’

Tyson stars as himself in the comedy series. It also happened totally by accident after the cast bumped into him while partying in Caesar’s Palace. Meanwhile, Tyson had no idea what he had signed up for. Later, Zach Galifiankis vetoed a similar bid for Mel Gibson to cameo in one of their movies, but called Tyson ‘very sweet.’