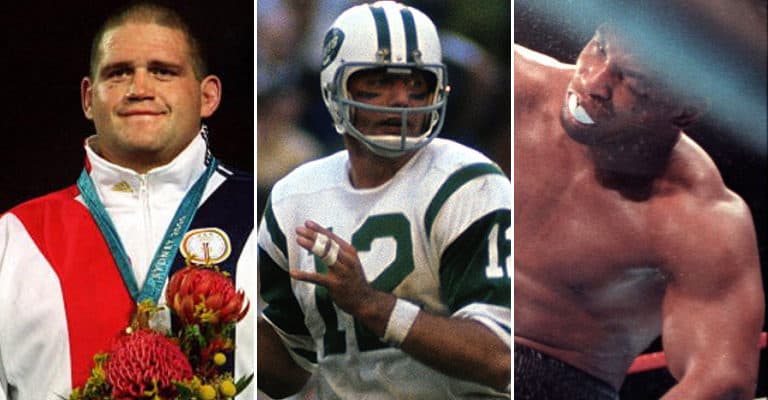 A big reason fans love sports so much is the anticipation of the unknown. There’s always a favorite in every sporting competition, whether it be a team sport like basketball or an individual competition like boxing.

But the mere potential that the side not favored to win could emerge victoriously is one of the major reasons the games are even played and also why fans tune in.

Known more his hard-partying, boozing, and gambling ways off the golf course, there was a time when Daly was known more for his on-course skills.

He stormed onto the professional golf scene in 1991, winning the PGA Championship at an alternate. He went on to make a further name for himself by, among other things, frequently smoking cigarettes on camera during golf tournaments. His 1991 win remains one of the most unlikely in golf history.