25 Sports Franchises That Have Always Been Losers 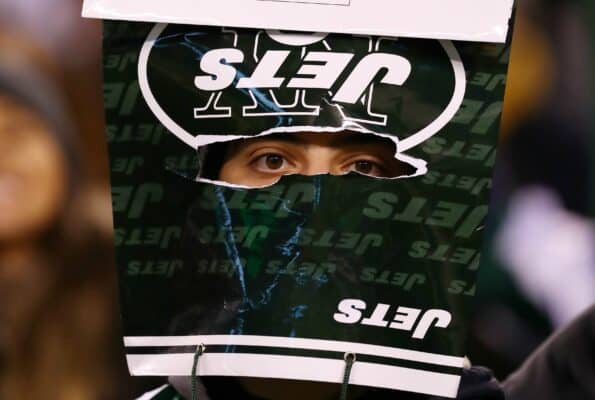 There are some iconic franchises in pro sports who everybody knows such as the New York Yankees, the LA Lakers, and the Green Bay Packers. There are also teams such as the Kansas City Chiefs and Toronto Raptors who rise to the challenge and win a title. But not every team has a winning mentality or performance. Many are losers and have been that way for decades.

In fact, some teams seem to exist to lose. So today, we’re going to look at 25 of the worst franchises in the top sports’ leagues. Some of these are plain awful and have never done anything good in their history. Then there are those with a strong pedigree but their glory days are a thing of distant memory. Lack of ambition and poor front office management destroyed many of these franchises. Check out the list below via GQ.

The Jaguars should rename themselves the M26 Pershings because they tank so often. One winning season in the last 12 years says it all. They actually weren’t terrible in their early days under Tom Coughlin but since then, the franchise barely treads water. Fans can rely on them to be one of the worst teams in the NFL, year in and year out. So at least they have consistency going for them.

Meanwhile, their decision making as a franchise is so bad that you could almost describe it as avant-garde. The selection of Leonard Fournette over the likes of Patrick Mahomes and DeShaun Watson goes down alongside Anne Boleyn’s decision to marry Henry VIII as one of the worst in human history. Do they even have a losing mentality? The Jaguars are always content to mire in their own ‘unique’ brand of teal ineptitude.