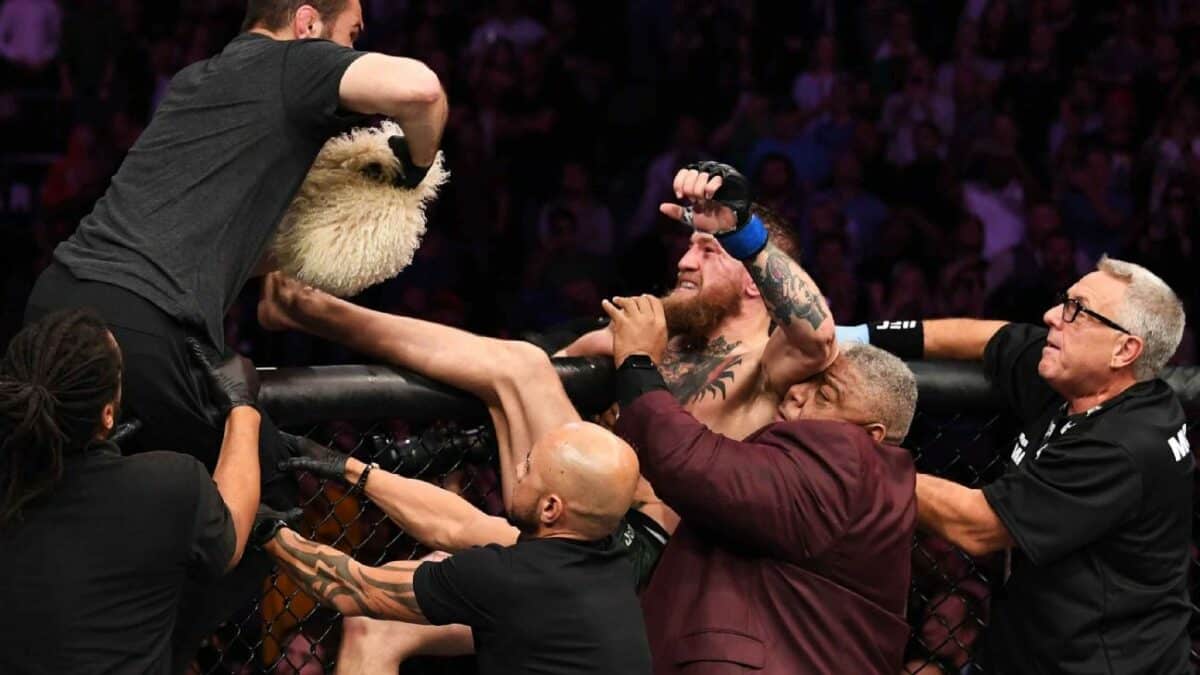 In 2018, Conor McGregor fought Khabib Nurmagamedov for the UFC lightweight title. He lost the bout but that wasn’t the end of the fight. The two men and their teams clashed immediately after a brawl broke out in Madison Square Garden. This carried over into the crowd as Irish and Russian fans fought on the way out of the arena. One witness put it perfectly: “The Irish and Russians mix like oil and water.” 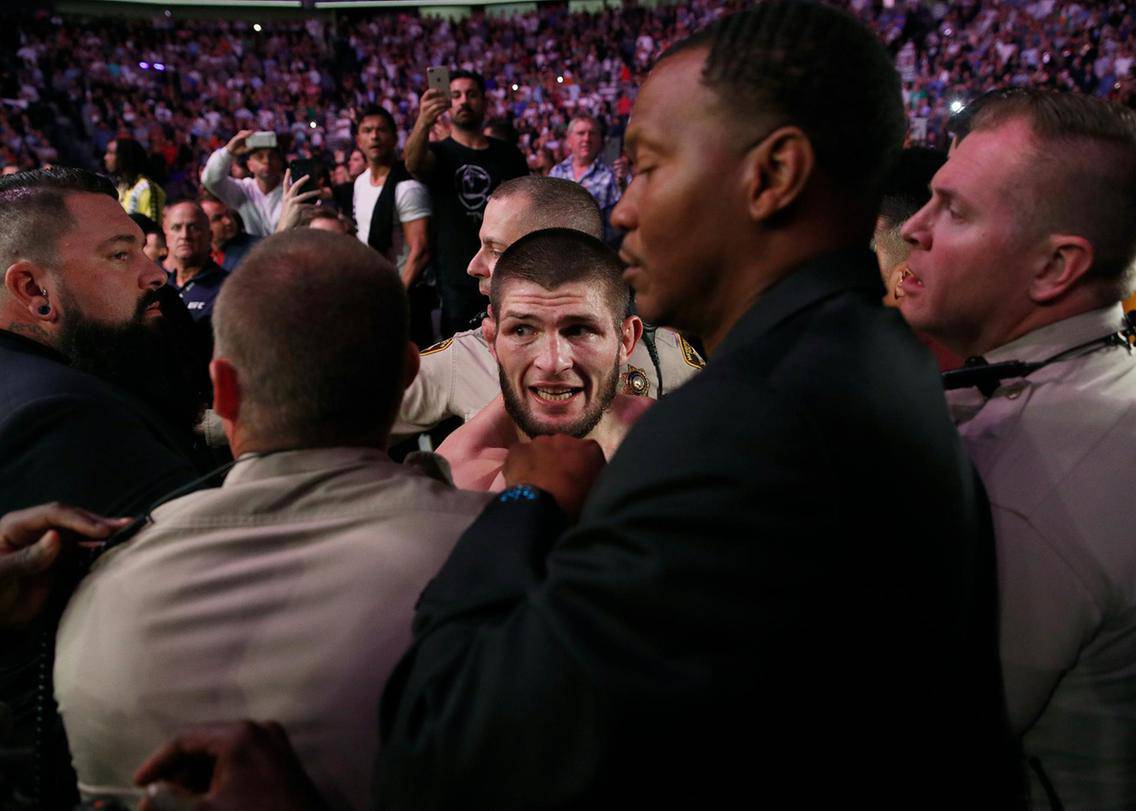 Video footage showed a Russian man send a McGregor supporter into unconsciousness with a single punch. Security had their hands full with the two groups. The Irish had drunk the city dry while the Russians were prepared to go to war for their champion’s honor. But normal people around them still reacted with horror to the chaos that emerged around them. 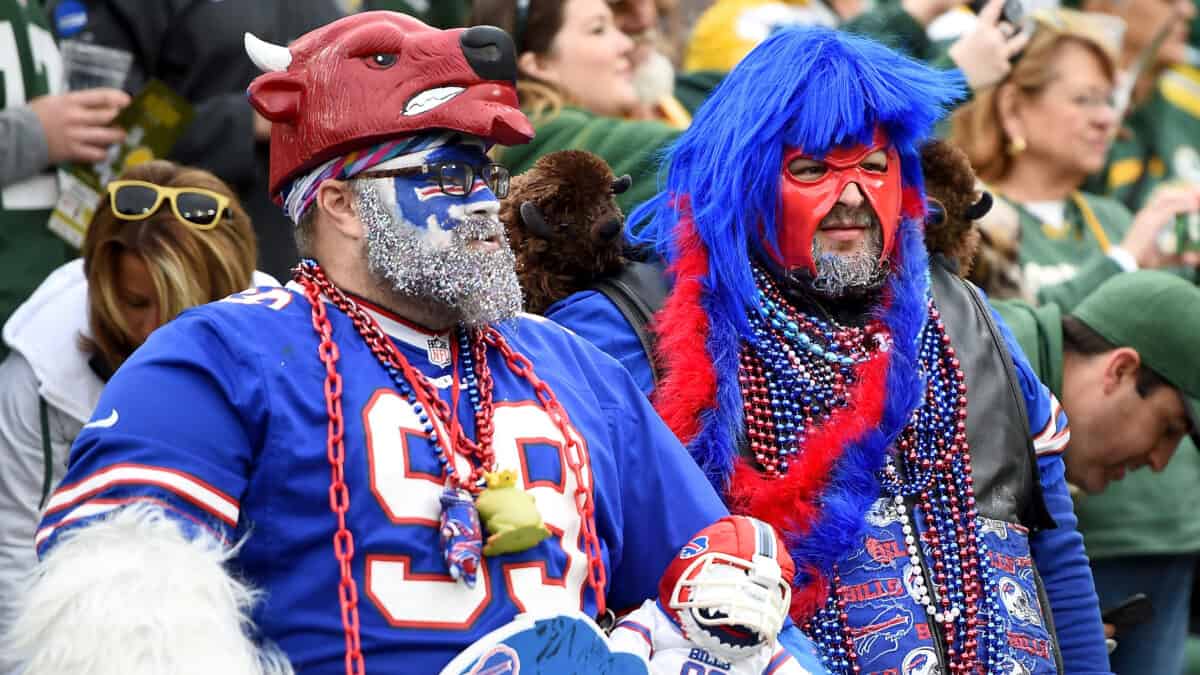 One Buffalo fan discovered to his horror that Washington fans aren’t fond of his fanbase. He traveled to the nation’s capital to watch his franchise face the Redskins and endured an onslaught of abuse. There were all of the usual chants like “We love losing Super Bowls.” That’s actually pretty funny but one man actually threatened to fight him. The kicker was that this was a father whose daughter was present. 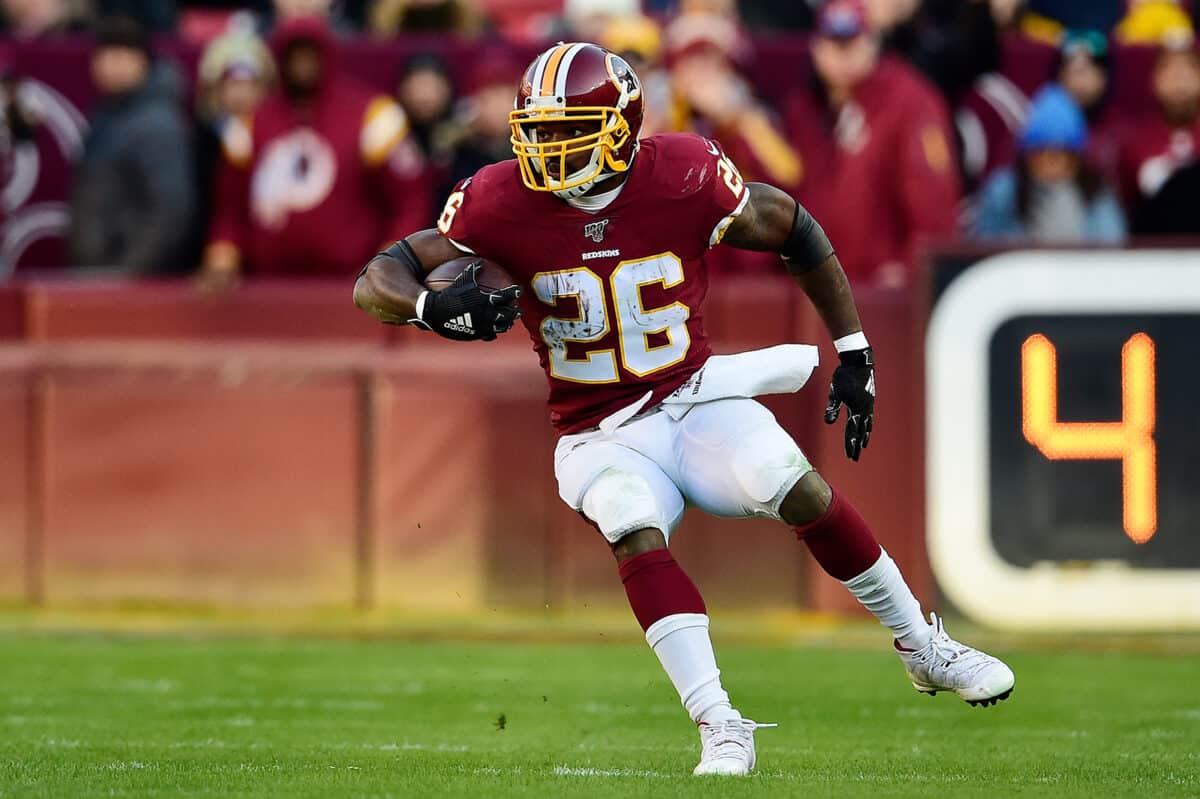 But there was more to come. The fan described how he received one of the weirdest insults of all-time. He said, “Finally, as I was leaving the stadium, some wasted jerk in a Redskins jersey drove past me and yelled: “Tom Brady is the greatest QB of all time!” To be fair, it’s probably true but it doesn’t exactly offer an amazing reflection on the Washington franchise either.

In 2018, Liverpool played Roma in the Champion’s League. However, the game saw one fan’s life change forever. Sean Cox traveled to Liverpool from Ireland for a dream experience. But it became a nightmare after a Roma fan unleashed an unprovoked attack upon him. Cox did nothing to instigate the random violence. In the end, he suffered permanent brain damage and was unable to walk or speak.

Cox’s wife Martina issued a harrowing statement after the legal verdict. She said, “Today brings to a close to the court process. However, the effects of the attack on Sean will remain with us for a lifetime. While it is pleasing to know that Mr. Mastrelli (the attacker) will serve three-and-a-half years, he has given Sean and our family a life sentence.” No sports fan should have to endure that kind of horror.