Sometimes during this playoff game, it felt like the Seahawks still carried the trauma of 2015. According to The Ringer, NFL teams ran the ball less than ever in 2018. They increasingly depended on their quarterback’s arm to work some magic. NFL scouts hunted for elite rookie quarterbacks like blood diamonds.

However, Seattle took the opposite approach as they barely used Russell Wilson against the Cowboys. Pete Carroll deserved criticism for conservative play-calling after this game. Wilson was having a good time but he couldn’t stop them from becoming a one-and-done team. 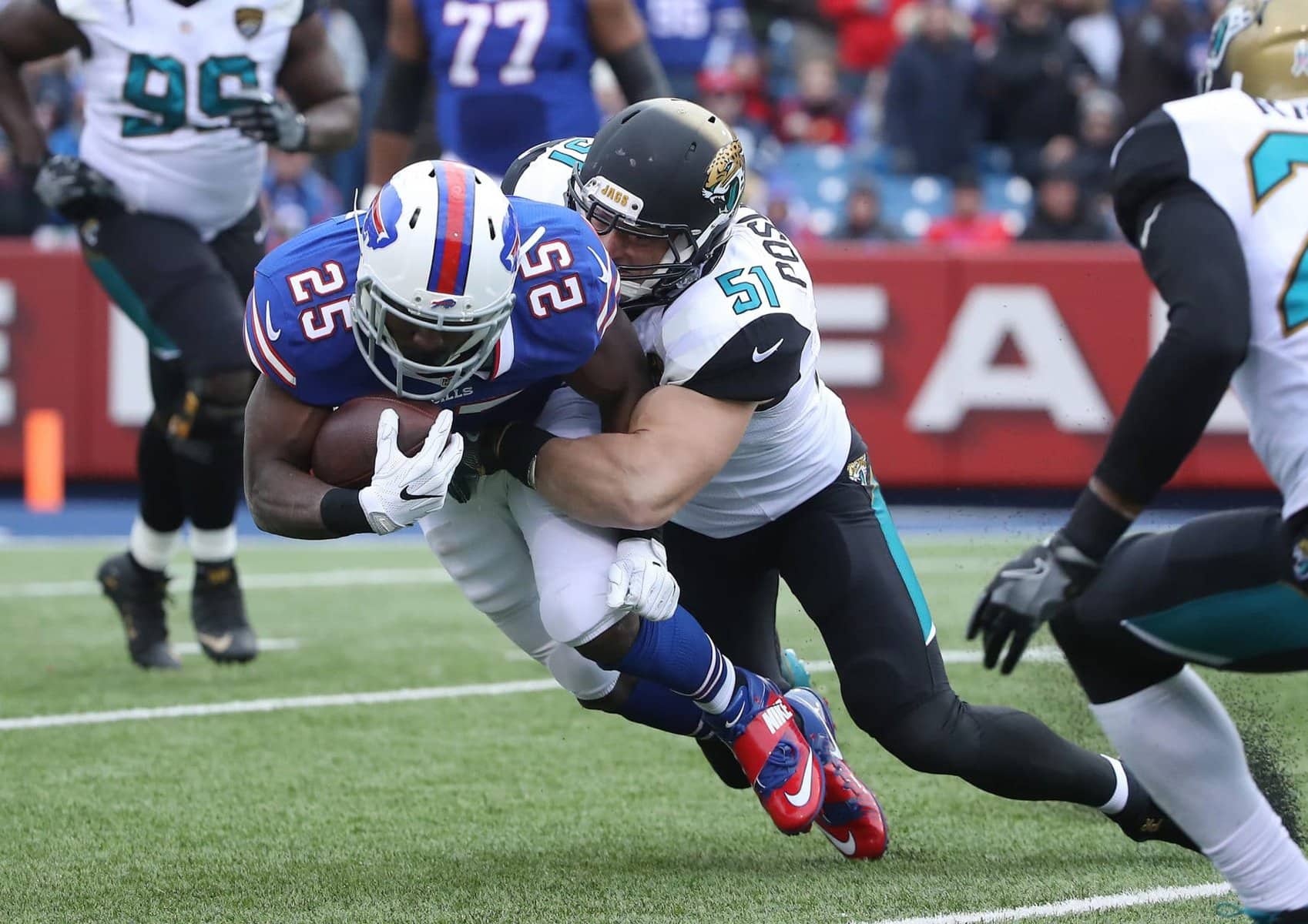