Star Athletes Who Left Their Main Sports For Freak Shows

Star Athletes Who Left Their Main Sports For Freak Shows

Bell is one of the NFL’s most polarizing figures because of his eccentric personality. He became a star with the Pittsburgh Steelers before his greed destroyed his career prospects. After he sat out for a year, he joined the Jets but this didn’t go well. Then he joined the Chiefs but barely played. 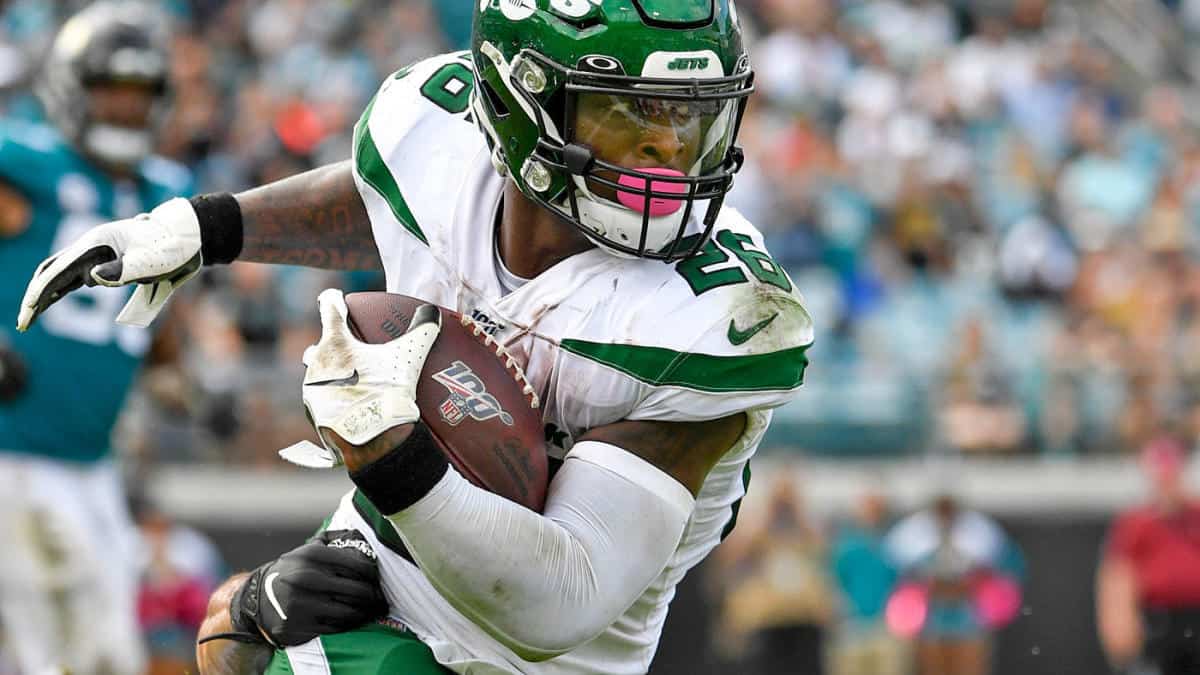 It appears that Bell found his true calling by competing in boxing freak shows. He knocked out Adrian Peterson in one of these encounters but this wasn’t the end. Bell has now agreed to fight former UFC fighter Uriah Hall on the undercard of Jake Paul vs. Anderson Silva. He also says that this will be his main focus moving forward (via NBC Sports).