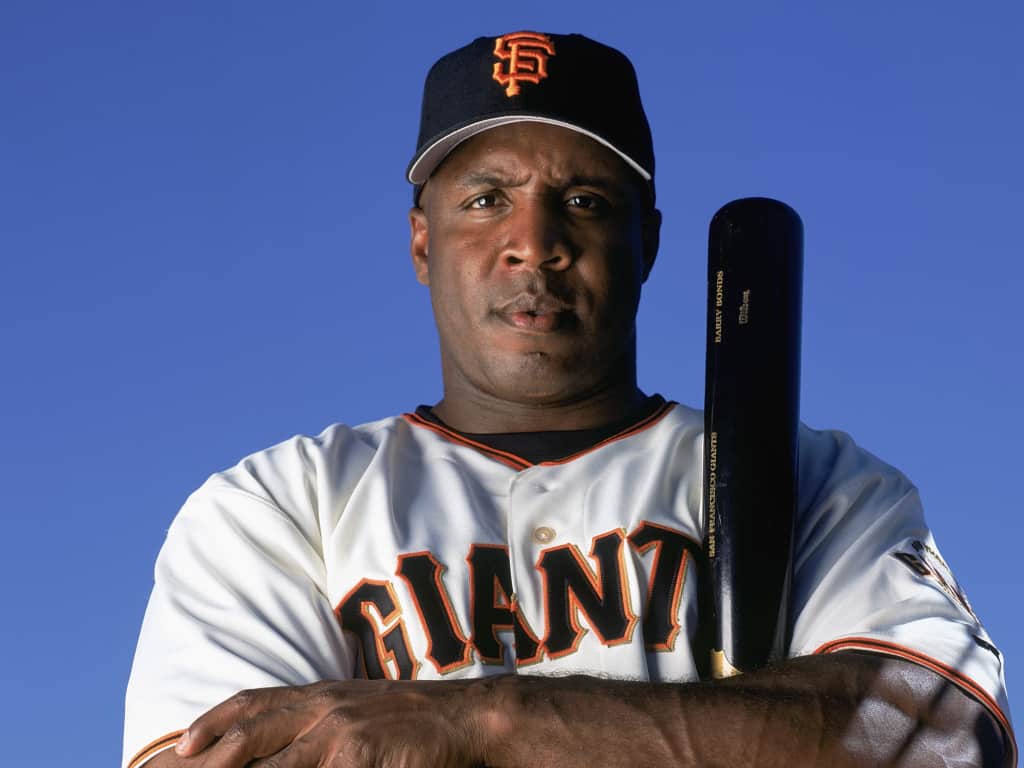 It says a lot that the MLB Commissioner didn’t attend the game when Bonds set a new home run record. His 2001 season remains the stuff of notoriety because of his alleged PED use. Bonds never failed a drug test but he became a central figure in the ensuing scandals. 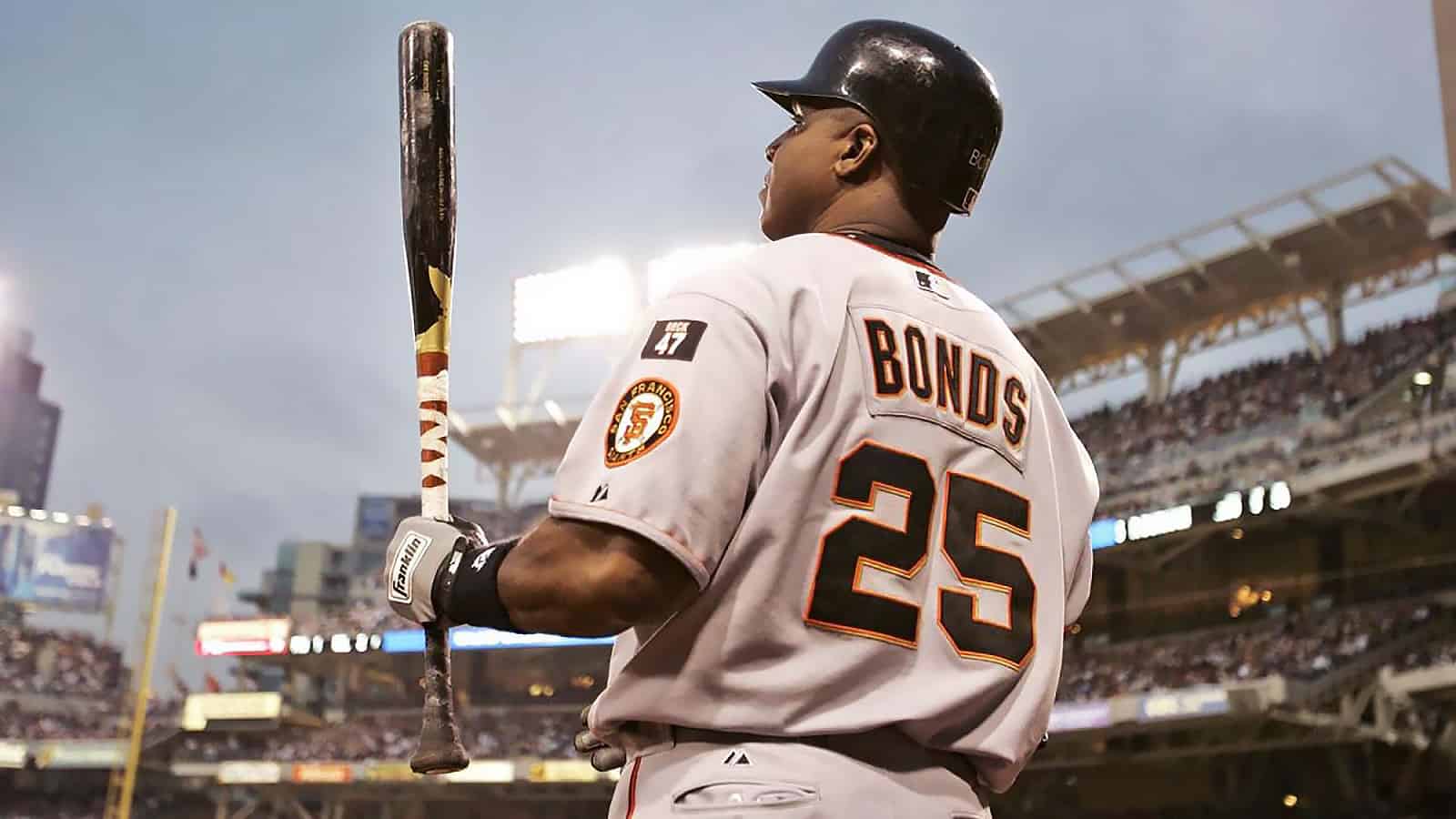 That’s why the former Giants star will never make the Hall of Fame despite his stunning achievement. Some would say that it was impressive regardless of whether he used steroids or not. Finally, Bonds retired with a record of 762 home runs but only broke the 50-mark once (via Record Online).