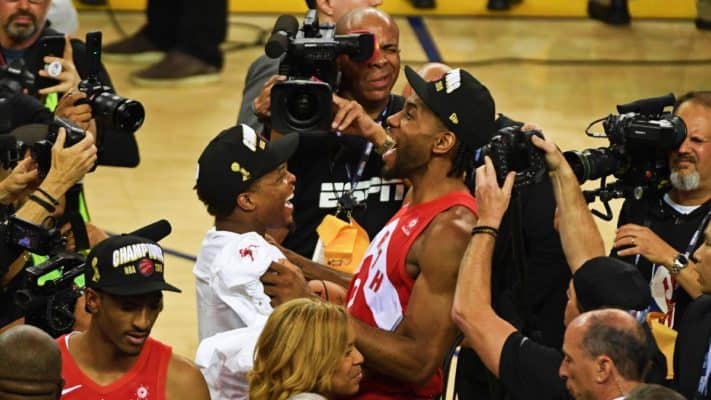 Let’s be honest, not every single draft pick by an NBA team is going to work out. In fact, only a small fraction of the players drafted in the first round go on to become champions, all-stars, and all-pros. This is why taking an amazing player late is so difficult. Some of the best NBA Draft steals in history have even become franchise players.

However, what is considered an NBA Draft steal? For us, the criteria for this is quite simple. Could a player have been taken higher if we did their draft over again? Would Pick #40 be the #5 Pick if we went back, knowing what we do? More importantly, did a player go far too late?

For our personal criteria, we wanted to make sure we put a list together that exposed the best steals in history. Some at the time made sense to go higher but if we did things over, they may still not move up much. For example, Michael Jordan was still drafted #3 overall but the #1 overall pick that same draft was Hakeem Olajuwon. It’s hard to say MJ needed to go over him.

This is why our Draft Steal criteria will be based on picks that were taken outside the Top 10. That means those drafted anywhere in that sector will not count, even if they could have gone a bit earlier. With that said, we hope you enjoy our list of the 50 greatest NBA Draft steals in history.