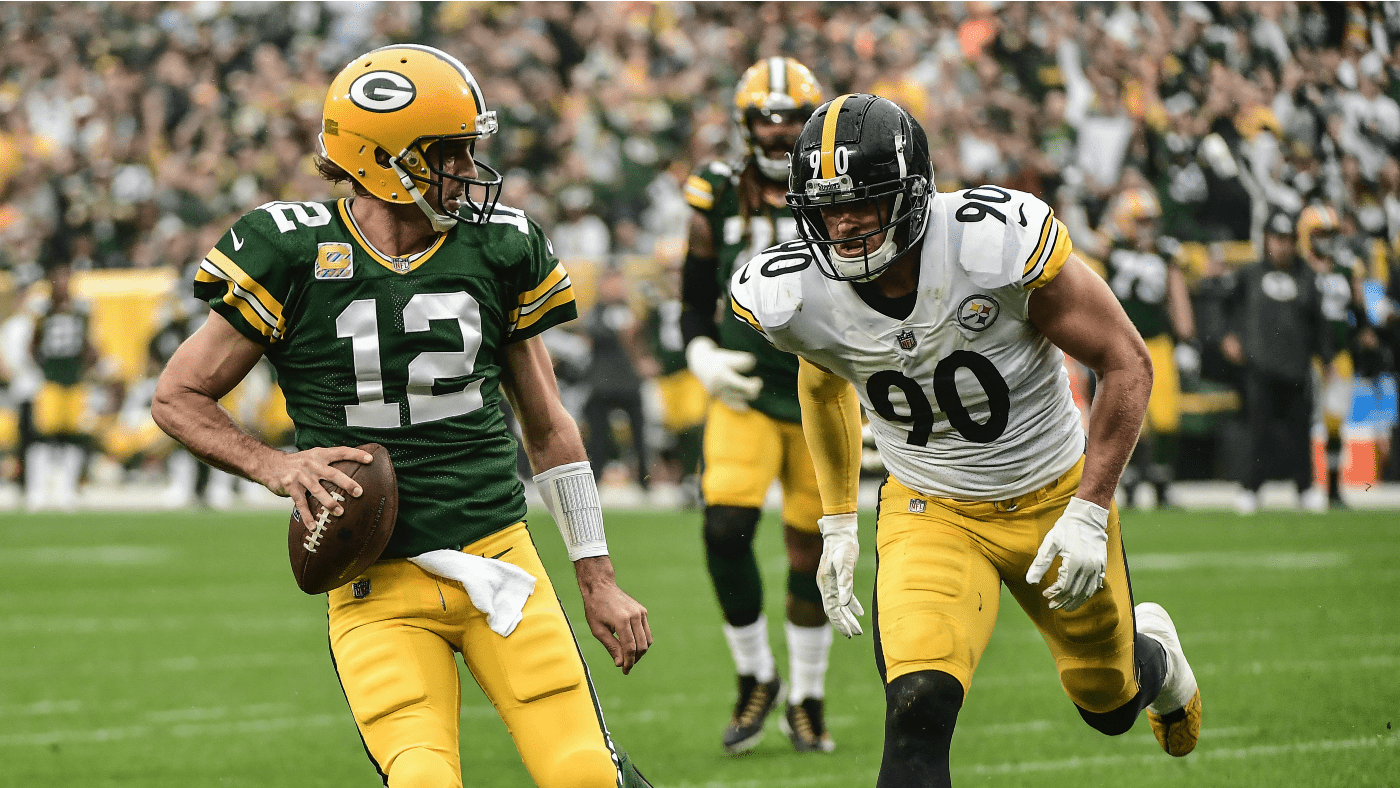 It looked like the Packers had become a potential championship contender in 2021. But then Rodgers threw a spanner in the works because he wanted to leave. He missed preseason games as Green Bay threw Jordan Love into the mix. Finally, he agreed to stay for another year. 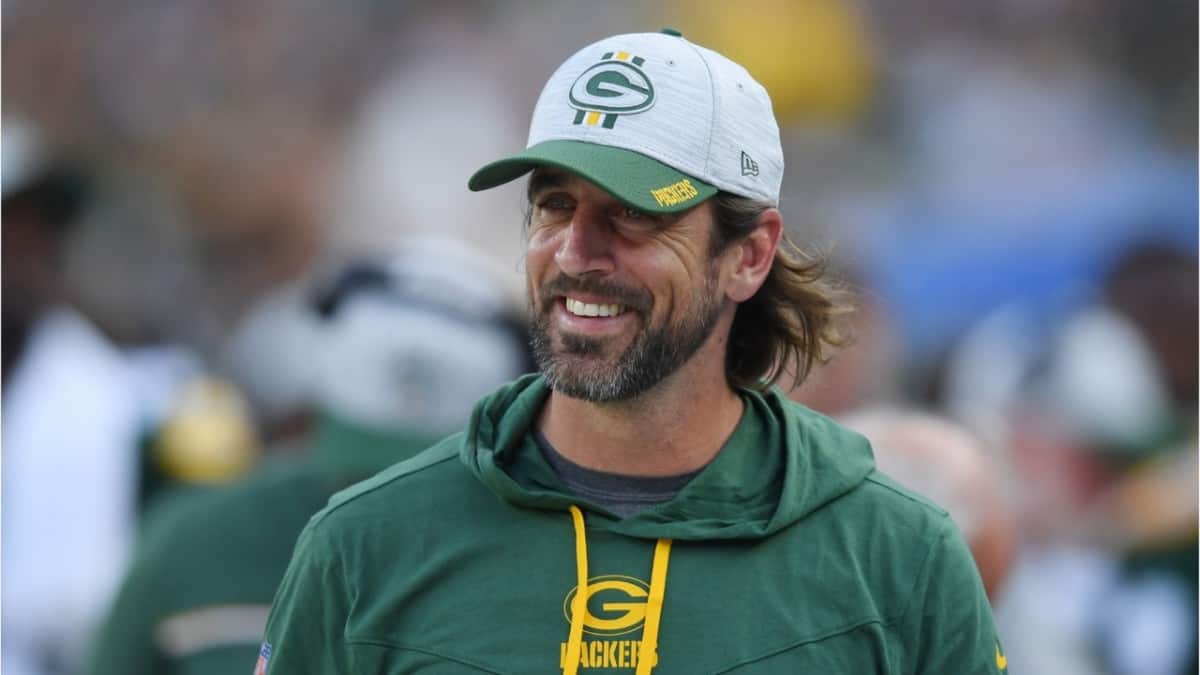 Then fans thought that he was halfway out the door to Denver. Instead, he played the situation perfectly as he flirted with the Broncos and tricked the Packers into handing him a massive deal. In the end, he stayed in Wisconsin with a giant new contract (via Yahoo!). 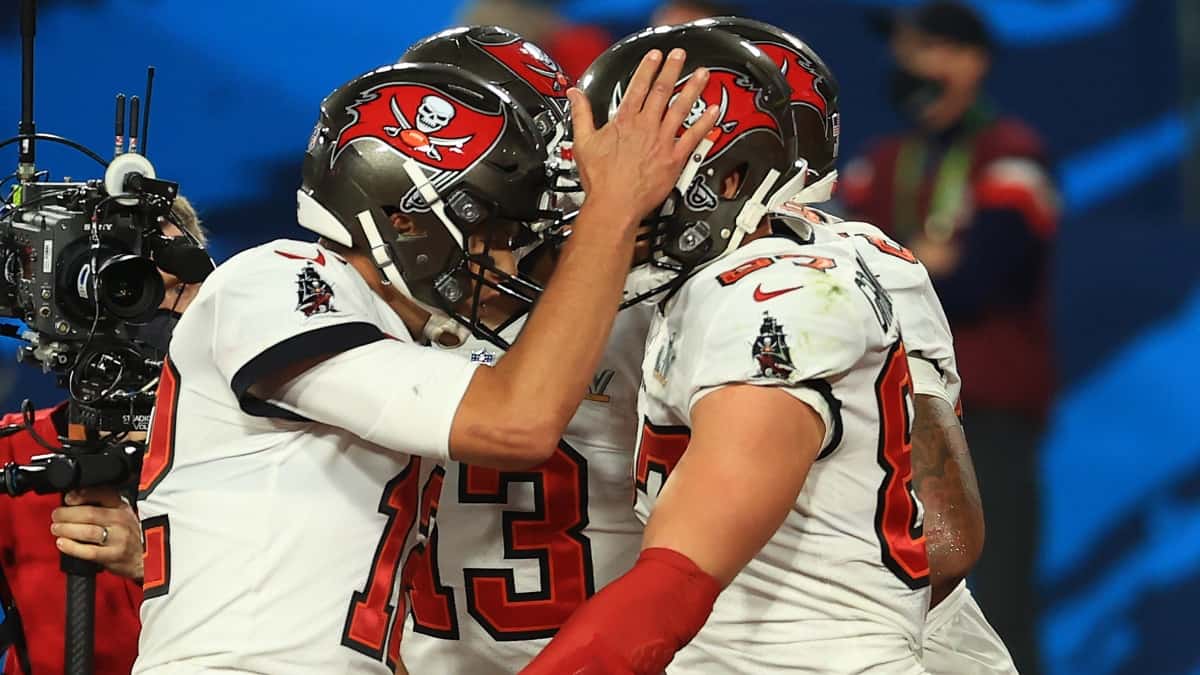 Nobody would have begrudged Brady if he retired in 2022 following a glorious career. He reportedly did retire but abruptly changed his mind. This was a relief for the Buccaneers’ front office and his teammates because of the lack of depth at quarterback.

They know that Brady won’t play forever but the summer was too early to allow him to leave. If he committed to his retirement they would have had to enter the QB carousel. Instead, they can wait until the 2023 Draft or see who is available in the next offseason (via GiveMeSport). 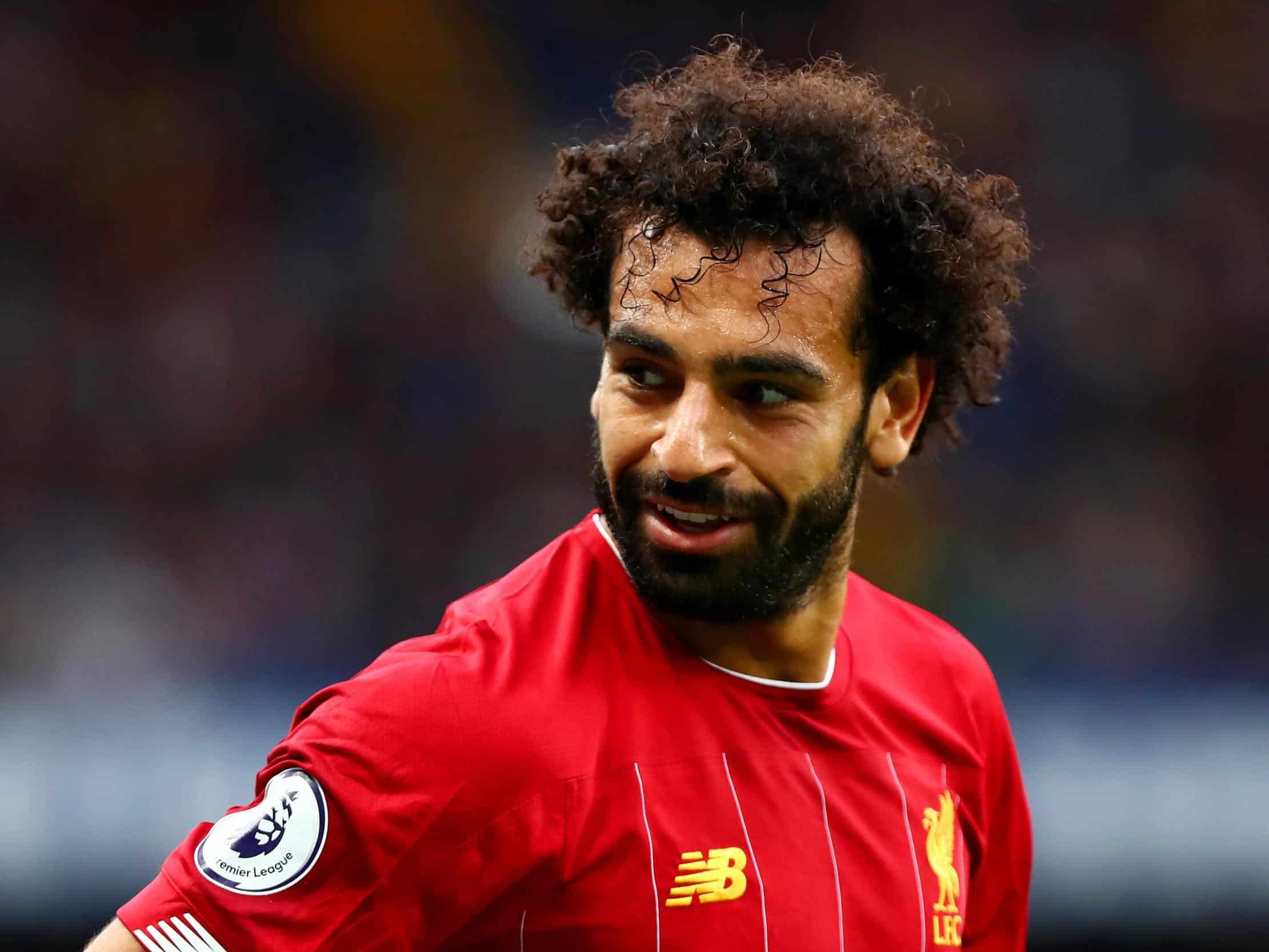 Salah is one of the most prolific players in English soccer history. The Egyptian forward starred for Liverpool as he inspired them to a host of honors. But he caused them to sweat in 2022 when he failed to agree on a new contract. He threatened to leave his teammates high and dry because he wanted more money.

Liverpool didn’t want to break their wage structure. But Salah refused to bow down and also threatened to join a rival as a free agent. It put the club in a precarious position because fans expected them to pay their top player (via Liverpool.com). 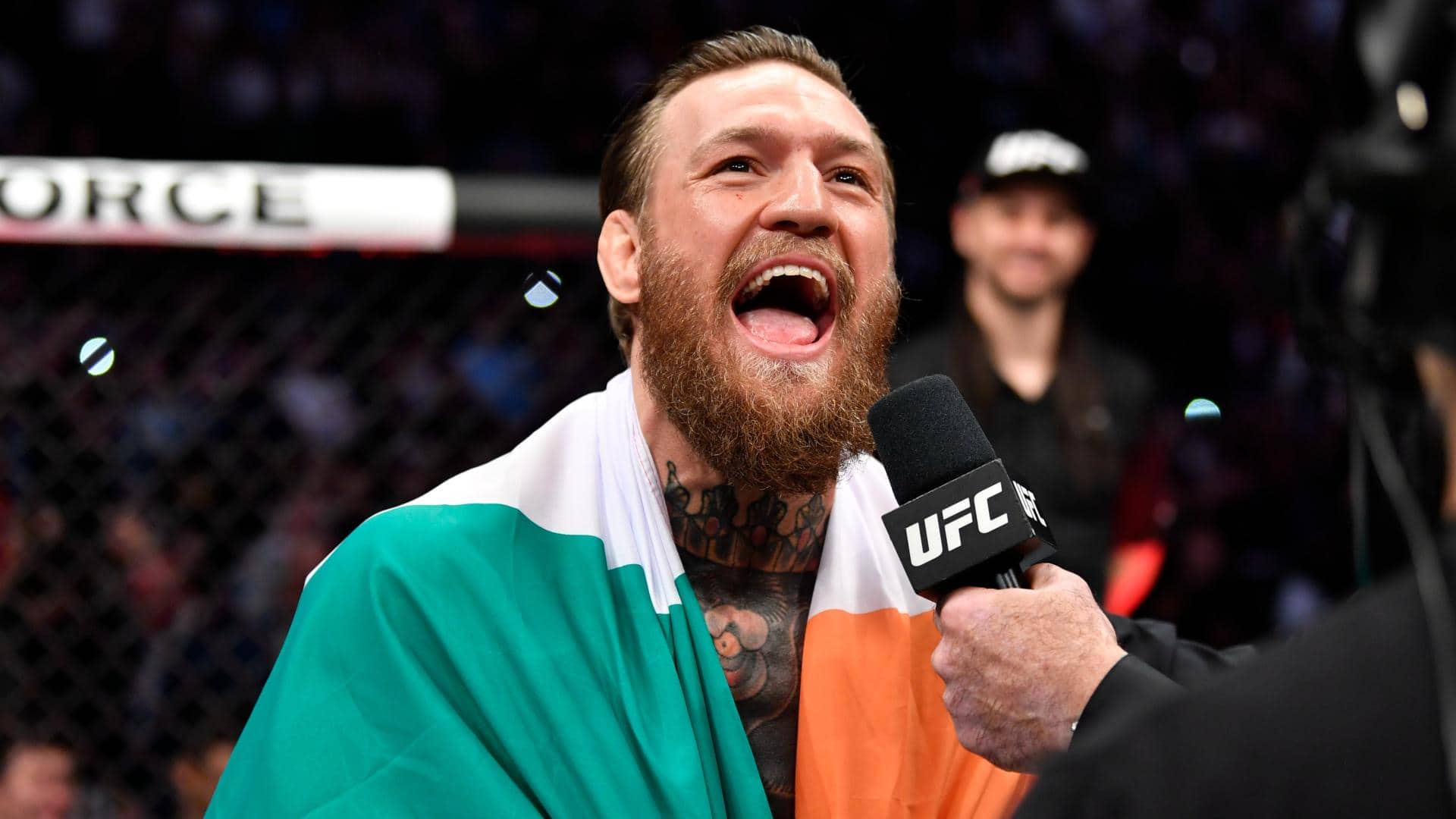 McGregor is unique because he is the UFC’s only true mainstream star. But he has threatened to leave the promotion hanging on multiple occasions. Once he refused to perform his media duties because he was training in Iceland. Then the UFC pulled him from the main event of UFC 200. 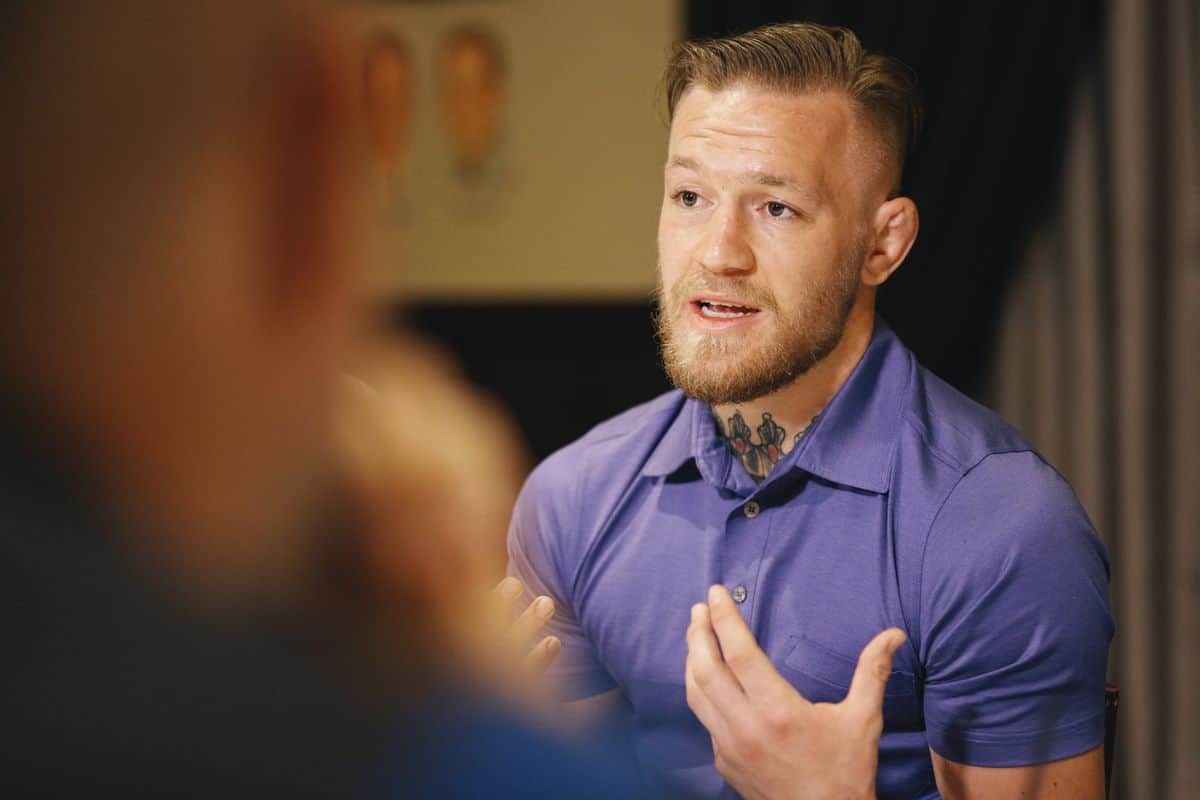 The Irishman also retired several times because he wanted to use his power against his employers. This has mixed results because the UFC doesn’t appreciate this. However, McGregor has more sway than any other fighter so he doesn’t suffer any severe consequences (via Independent). 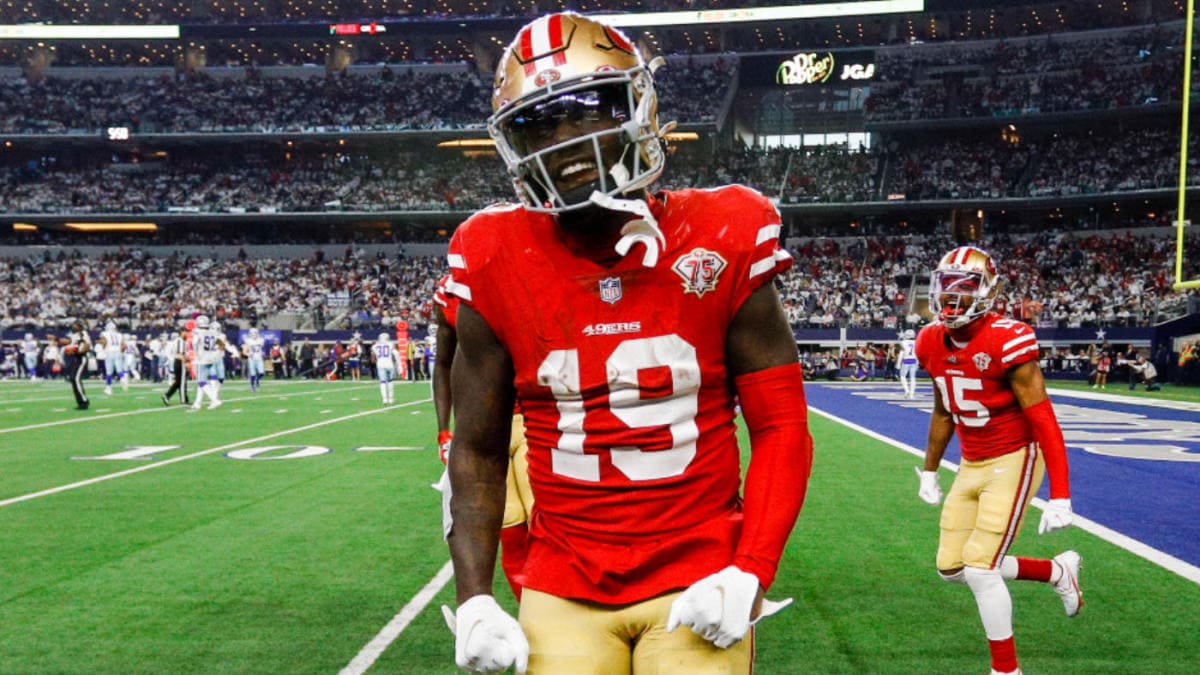 He was one of the 49ers’ most important players in 2021 but held no sentiment for the franchise. Samuel almost joined the New York Jets and opted out of OTAs. Finally, he returned to minicamp with the team to the relief of Kyle Shanahan. But he threatened to leave his teammates high and dry.

Keane was one of the most dominant midfielders of his generation. The Irishman played a crucial role in helping his country qualify for the 2002 World Cup. However, he played a central role in one of the most notorious bust-ups in soccer history (via Mirror).

The Manchester United star stormed out of their camp in Saipan. He left his teammates high and dry because he thought the organization was unprofessional. 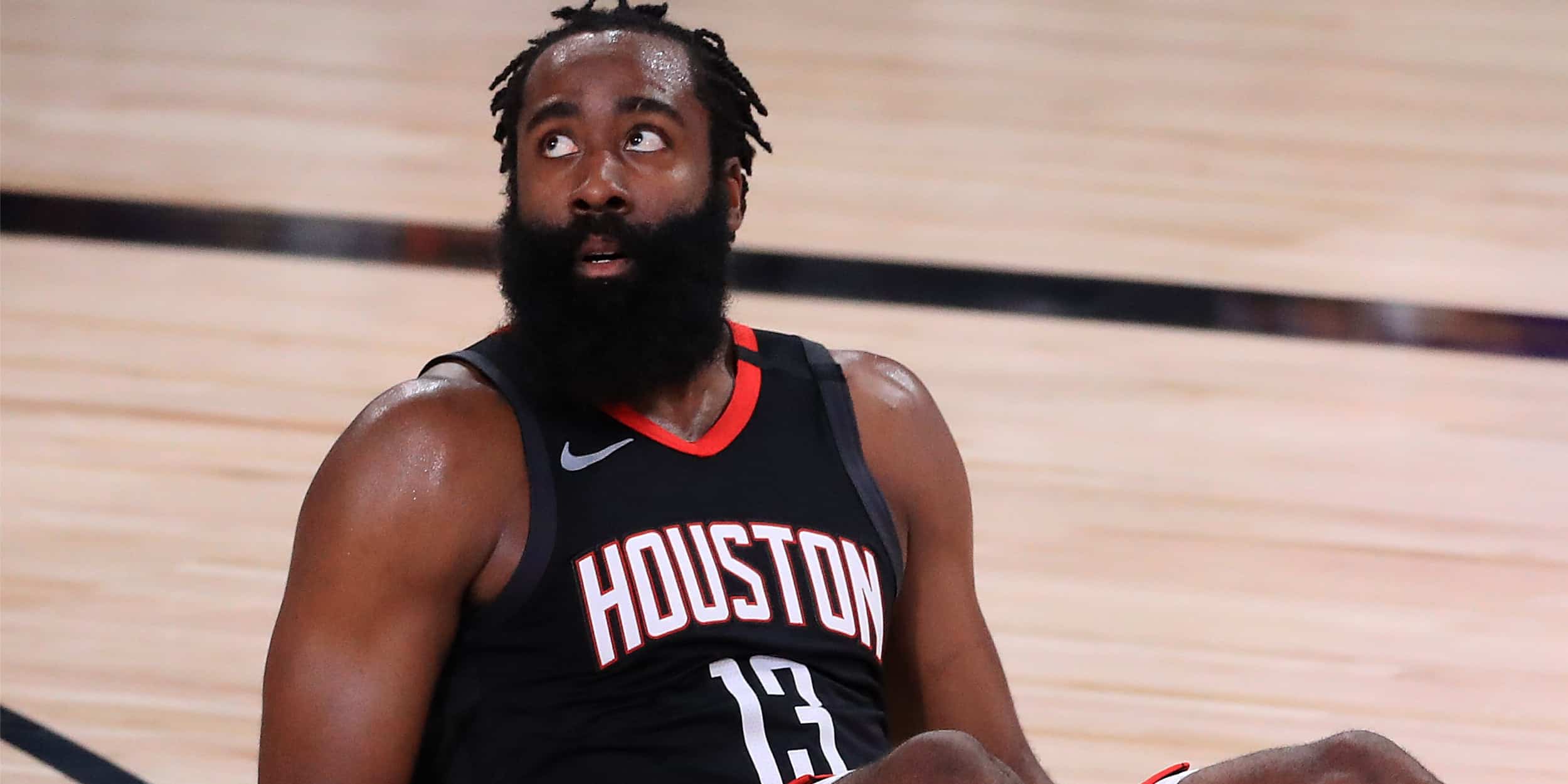 Harden was the Rockets’ most important player. They built the team around his style and bowed to his wishes. Then he threw it all back in their face when he announced that he wanted to leave. This rocked the NBA. 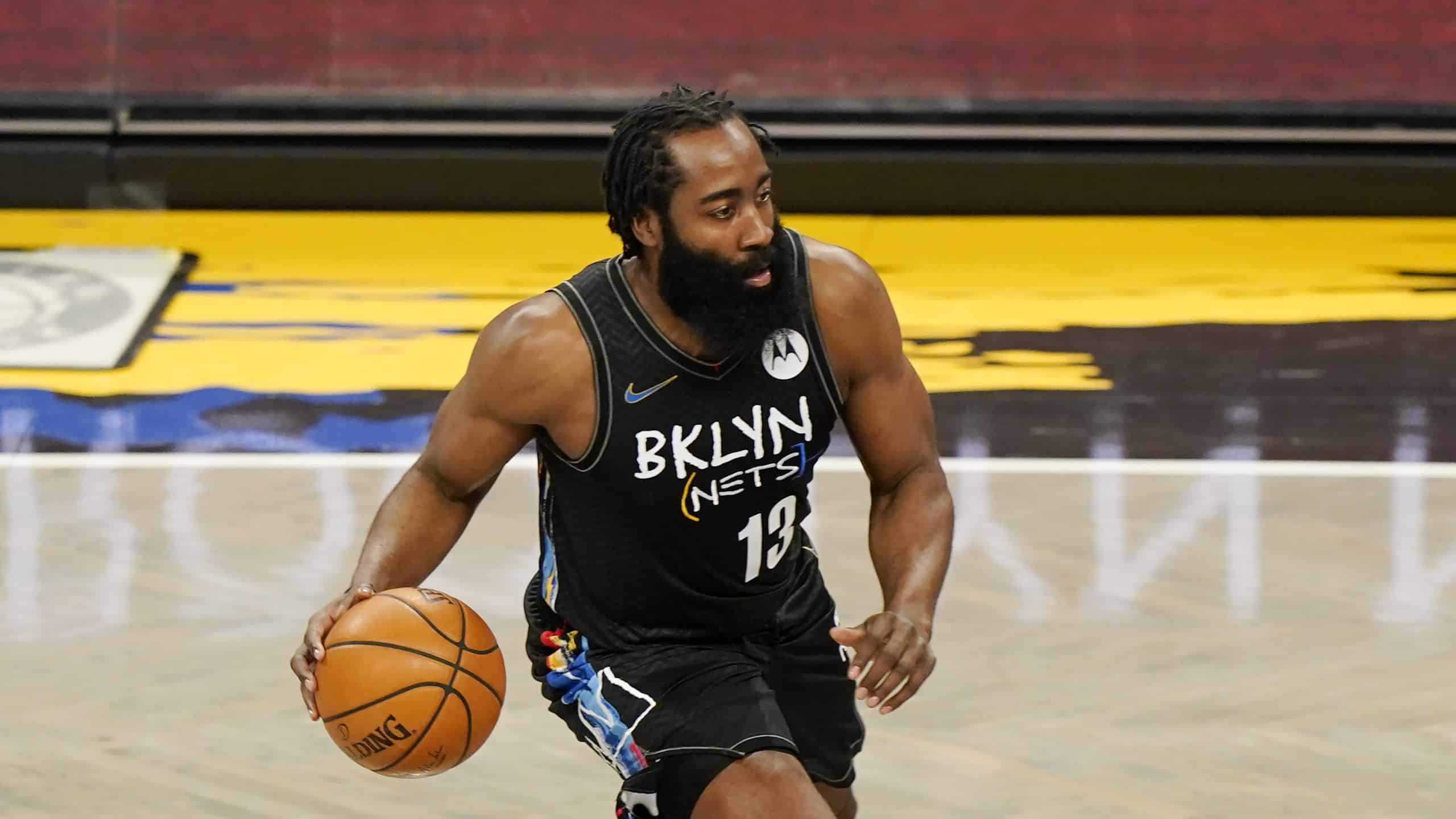 He joined the Nets when they tried to buy a super team, but didn’t stay there for long. Finally, he ended up in Philadelphia and underperformed. It’s been a strange couple of seasons for Harden since he left his teammates high and dry (via Forbes). 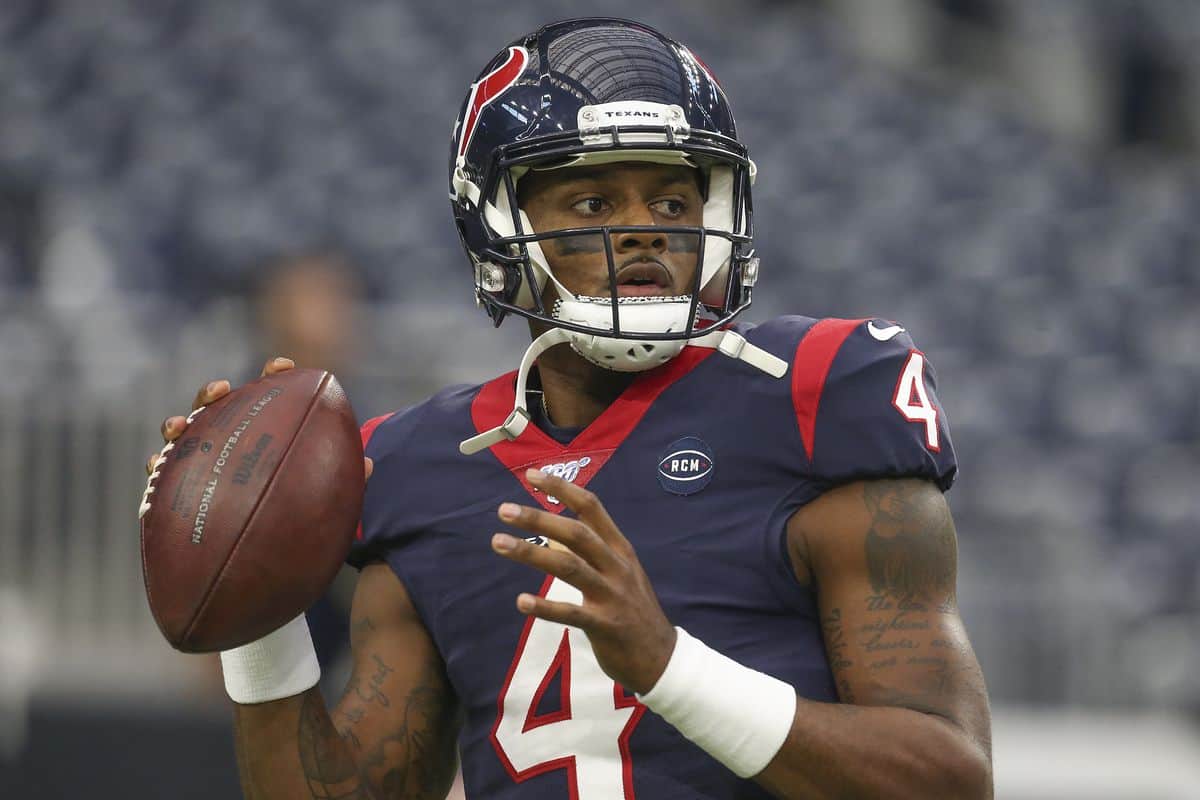 In 2021, Watson became one of the most notorious figures in the NFL. The Texans suspended him for the entire season after sexual misconduct allegations emerged. But this came after Watson demanded a trade and threatened to leave the franchise hanging (via New York Post). 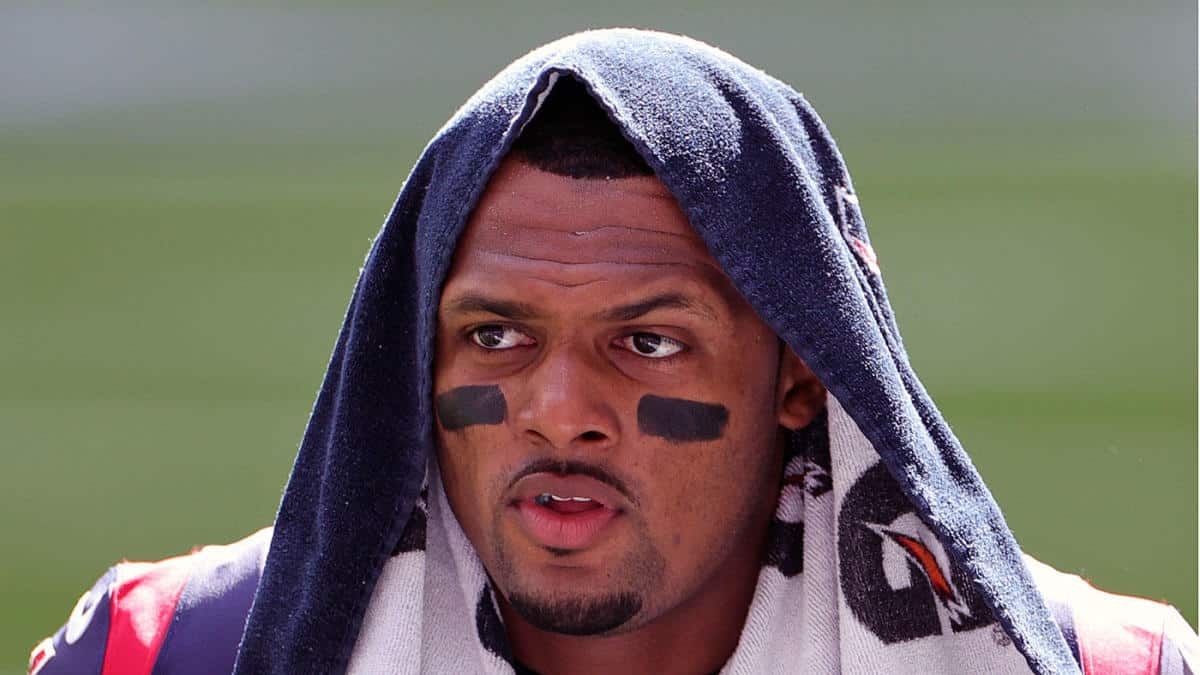 To be fair, Houston didn’t do themselves any favors by trading DeAndre Hopkins and J.J. Watt before this. Watson believed that they were too dysfunctional to compete with the top teams in the AFC. In the end, the Cleveland Browns swooped in and offered him a foolish NFL-record contract.