Elite Athletes Who Hung Their Teammates Out To Dry

Elite Athletes Who Hung Their Teammates Out To Dry

Nobody in soccer has an ego quite like Ibrahimovic. The Swedish forward refers to himself in the third person and famously believes that he’s the greatest invention since sliced bread. He also bullies his teammates when they don’t do what he wants, as one opponent revealed (via GOAL).

Ibrahimovic’s L.A. Galaxy played Stanford in a preseason game. Florian Jungwirth said: “For 90 minutes – he was yelling at everyone. It was just funny. Everyone was so scared of him and I was just laughing because everyone was like a little kid. They were like, ‘Daddy, can I get something from you?'” 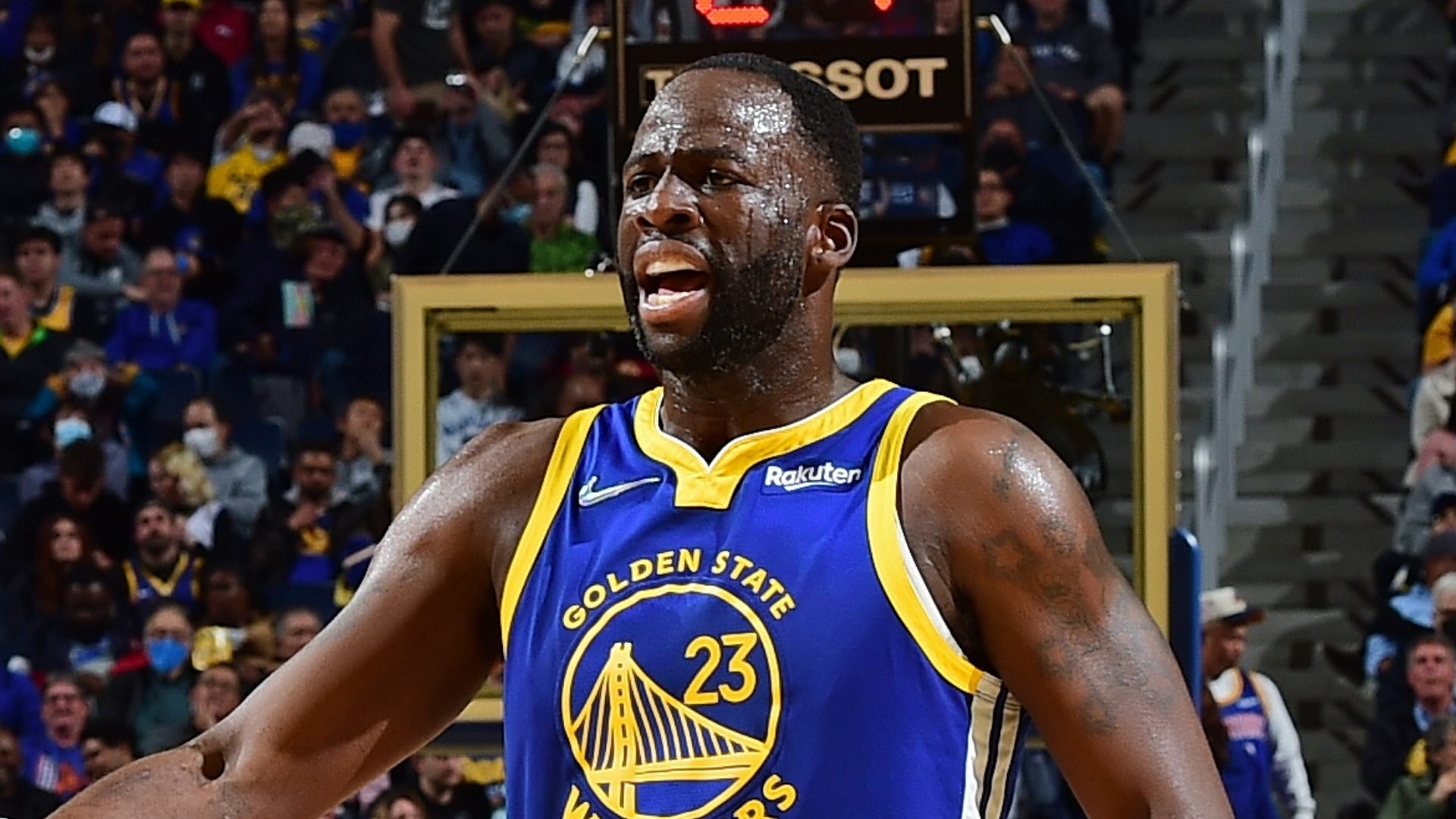 Green is a player NBA fans love to hate because he is a master of the dark arts. He also doesn’t mind sharing his opinions about his teammates. The infamously aggressive star even punched one of them in 2022. Meanwhile, check out these ruthless comments about Jonathan Kuminga after the youngster’s poor performance. 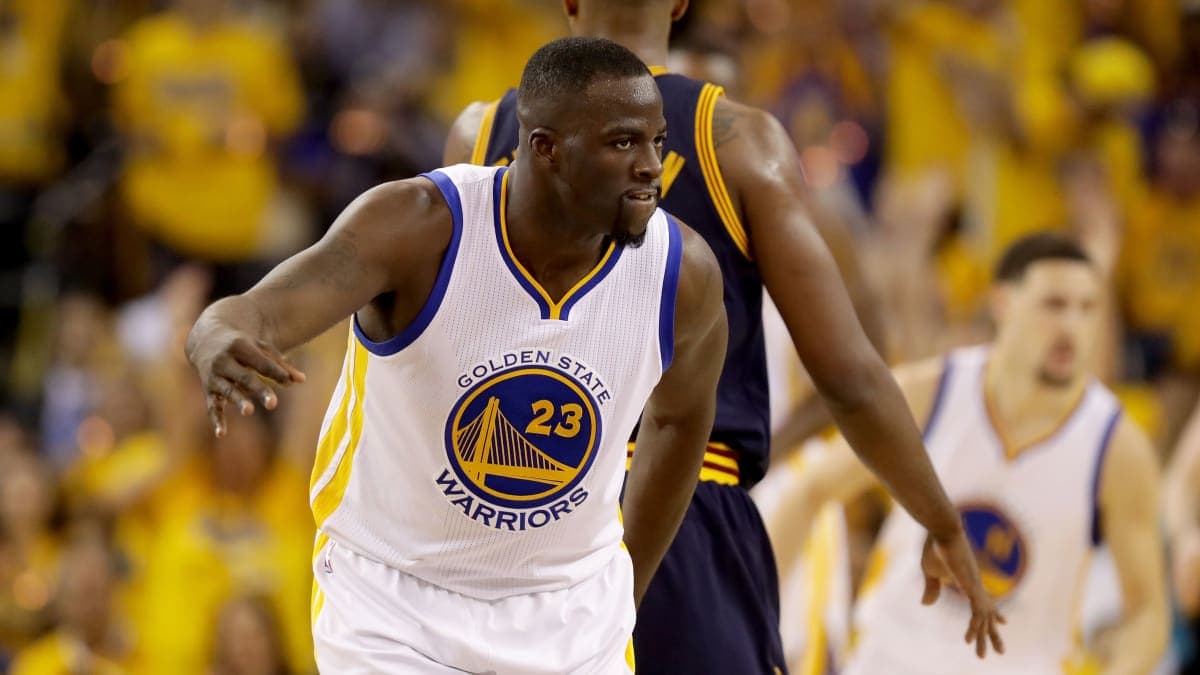 “I’m going to say this publicly because I said it to his face,” Green said. “I thought Jonathan Kuminga was so, so, so bad in the game that I went to when they were playing the New York Knicks. I thought he was very, very bad. He didn’t look engaged.” At least nobody can accuse Green of hiding his feelings (via SF Gate). 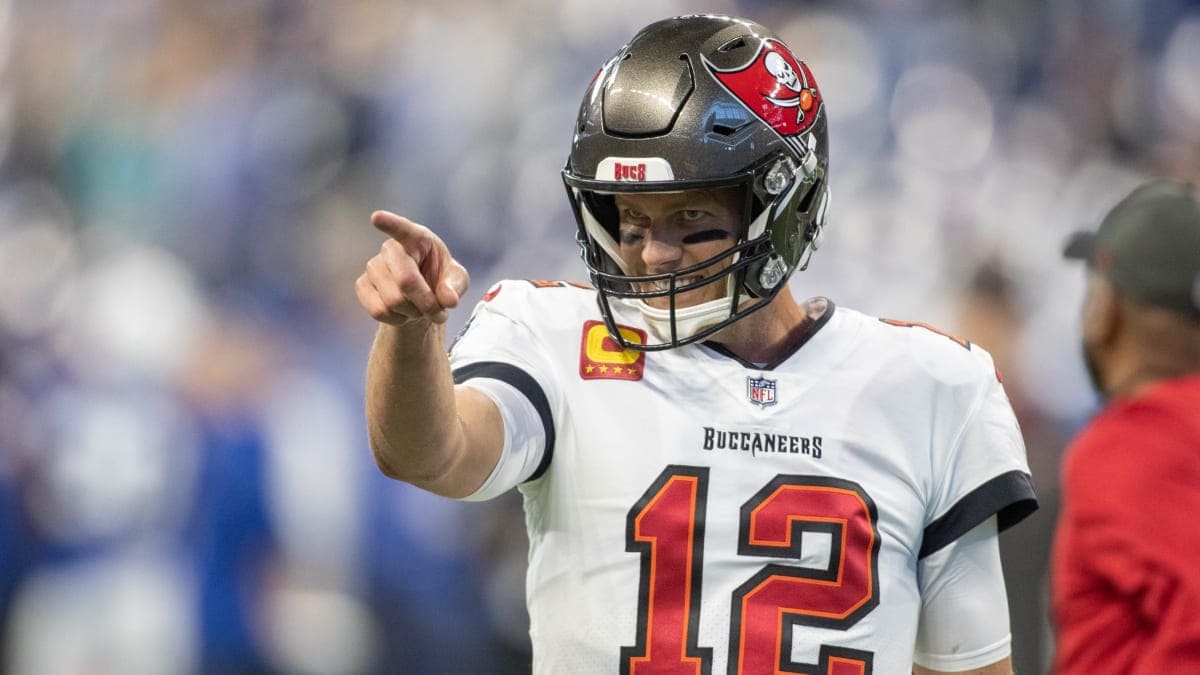 Brady hung his teammates out to dry in 2022 during a dismal display against the Steelers. He screamed at his fellow Tampa Bay players because they weren’t delivering on the field. Unfortunately for the seven-time Super Bowl winner, it failed to inspire the team to a comeback.

The quarterback cursed at his offensive linesmen as he told them that their performances didn’t reflect their abilities. Most viewers believed that he earned the right to speak to them in this harsh and blunt way. However, it’s probably not easy to be his teammate because of his relentless expectations (via E! Online).

Jordan was one of the most ruthless winners in sports history. He won six rings in two spells with the Chicago Bulls on either side of a brief foray into baseball. Meanwhile, M.J. developed a cruel streak and mentally tormented his teammates. He did this because he expected them to do everything to win.

“I didn’t really care If I broke them,” Jordan revealed after his retirement. “If they did get broken then they are not going to be helpful to us when we need them the most.” This didn’t win him any friends in the locker room but there’s no denying that he achieved brilliant results (via Basketball Network).