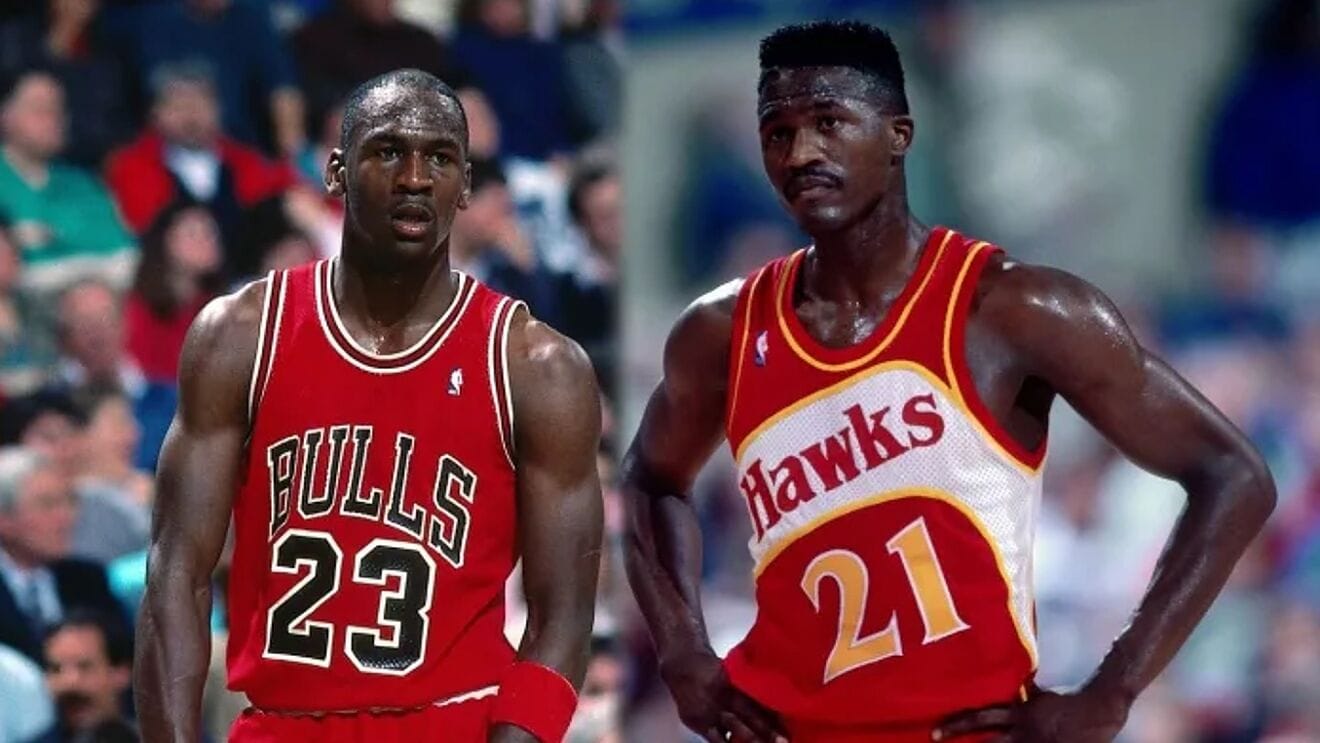 Wilkins is a classic example of a brilliant player on a garbage team. He starred for the Atlanta Hawks during an era when they had no real chance of competing against stronger rivals. This was when the Pistons’ “Bad Boys” era was at its peak and the Celtics had a good run too. Despite this, Wilkins stood out as a diamond in a bed of coal (via Sporting News). 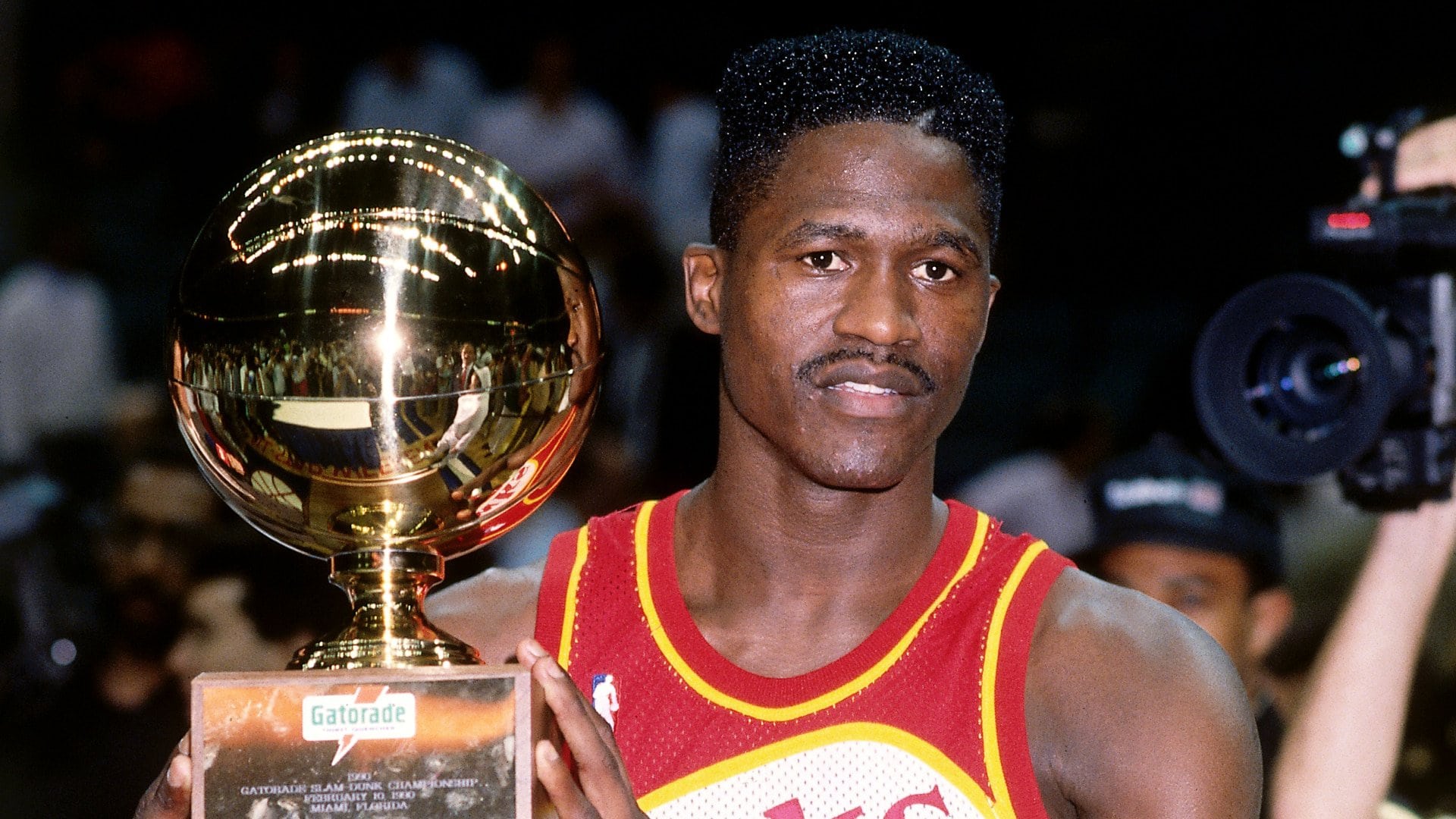 He averaged 27 points per game across his 11-year career as one of the top NBA players of his day. Unfortunately, the Hawks failed to build a roster around the nine-time All-Star. One player can’t do everything by himself but Wilkins tried. Many people don’t immediately think of him because he played for Atlanta but he was a modern great.